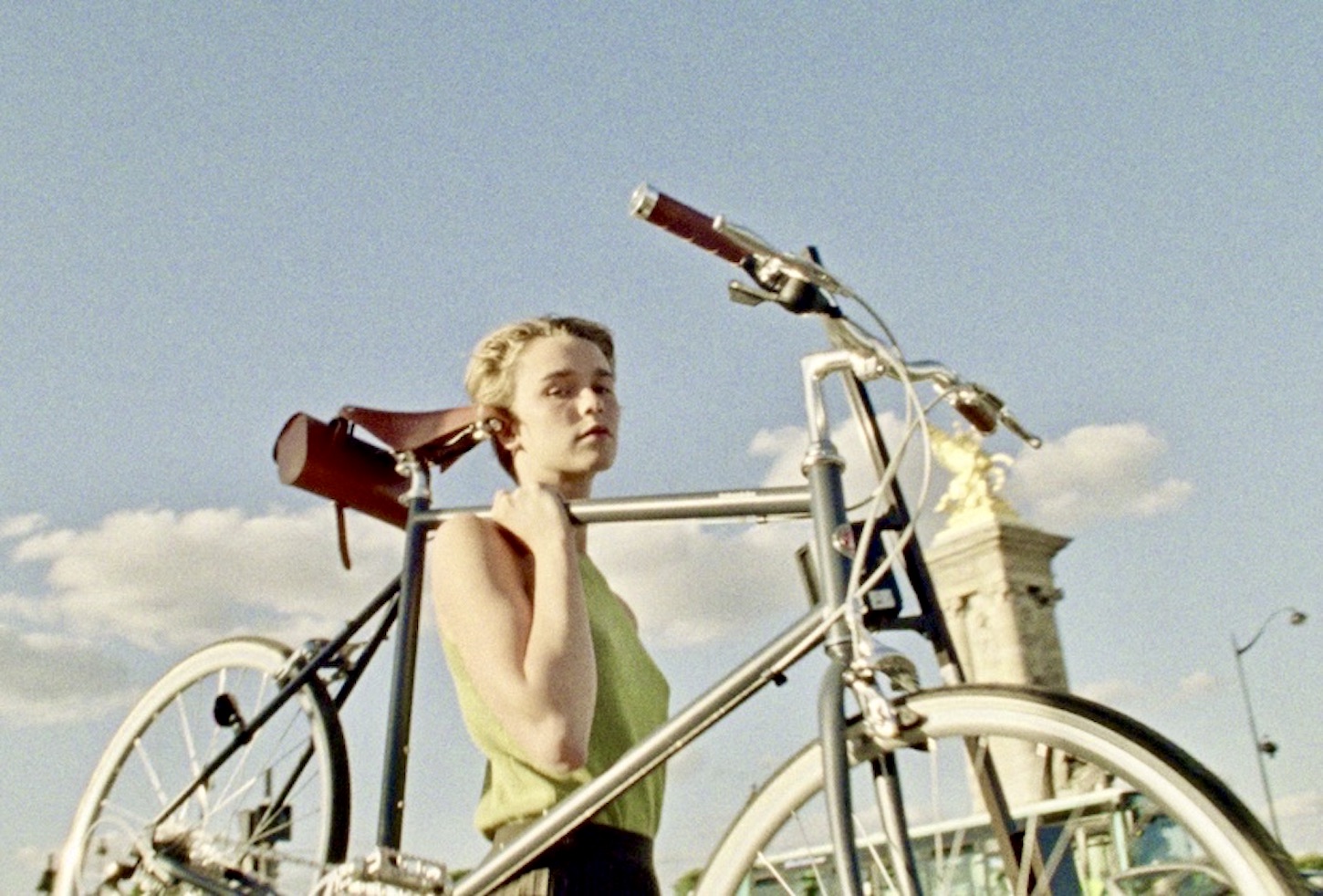 The freedom of cycling provides forms the basis of an impressive new film project from NOWNESS and heritage bicycle-saddle manufacturer Brooks England, who have together conceived a three-part series which explores boundless journeys. Enlisting an international roster of filmmakers from NOWNESS’ community – Sandra Winther, Iggy LDN, and Thibaut Grevet – the series illustrates the multiple ways in which cycling fits into our lives across a multitude of settings, from a bustling city centre to a bucolic country scene. Though each film is entirely unique, together the three works poetically illustrate the bicycle’s potential to grant autonomy and bring us closer to others.

“Our film series helps tell the story of people driven by passions, emotions, who listen closely to their hearts and use the bicycle as a means to broaden and enrich the spaces they inhabit,” says Brooks England director Sara Erbetta of the project. “The incredible challenges faced across the globe this year have inadvertently spotlighted why cycling can provide solace, safety and connection to the earth on which we live,” adds NOWNESS’ creative director Bunny Kinney. “Not coincidentally, each film offers subtext made richer by these current events.” Watch the three films below.

The Ties That Bind by Sandra Winther

The first film in the For Boundless Journey series is by Danish director Sandra Winther, whose poignant documentary work won her the inaugural NOWNESS Award in 2019. Winther’s poetic short drama tells the story of a Copenhagen family desperate to be reunited, following the father as he cycles a mammoth journey through cities and thick, green forests to be together with his partner and child. The film explores “how the cycling experience can transform your relationship with nature and the people around you,” says NOWNESS.

Rite of Passage by Iggy London

Best known for his powerful short film Velvet – which imagines London’s knife-crime issue as an emotional dance between mother and child – the filmmaker Iggy LDN’s cycling short explores the theme of brotherhood. Entitled Rite of Passage, the conceptual short film follows two brothers who escape bustling London on bike, in the process leaving behind tensions in their relationship “to discover new possibilities in the outdoors and themselves”.

Described as a “visual poem”, Thibaut Grevet’s freeing short film follows a young woman on her daily commute, capturing her as she weaves through the sun-drenched streets of Paris “with the pleasure and convenience that only a bicycle can provide at this moment of standstill,” says Kinney. Like the French filmmaker’s other works, Renewed Intuition displays a certain brand of movement, musicality and emotional storytelling unique to Grevet.

Find out more about For Boundless Journeys here.