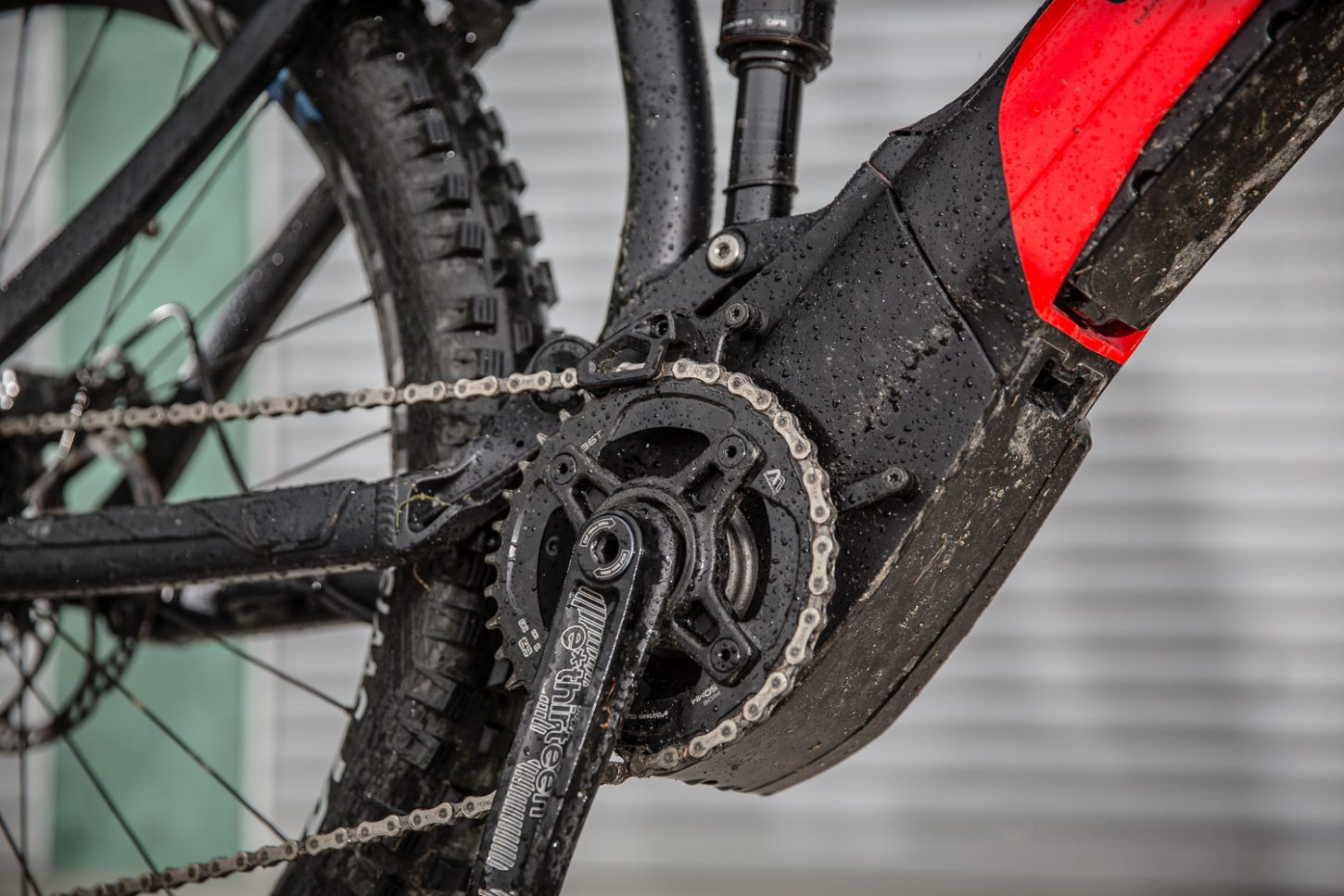 The German company Brose, has developed a new electric motor specifically for the mountain bike market called the Drive S.

According to Brose, its new Drive S is capable of achieving speeds up to 25 km/h, offering 15 percent more torque than the company’s other models. Moreover, the new motor can accommodate higher pedaling cadences of 60 to 90 rpm, while providing consistent power under continuous, maximum load.

The new Drive S utilizes the same body as Brose’s classic Drive T, so its appearance remains the same as the company’s other models.

“The transformation was made inside the motor. For the e-MTB Drive S systems we use another kind of printed circuit board with 16 new components,” says marketing director Volkmar Rollenbeck.

While the Drive T and the Drive TF motors are already available, the new Drive S will enter the market in September 2017.

Just like the previous models, the Drive S will also be produced in Germany.

Brose also points out another huge benefit, “we are able to offer bicycle manufacturers a maximum of individualization thanks to the wide range of assembly options as well as displays and batteries.”