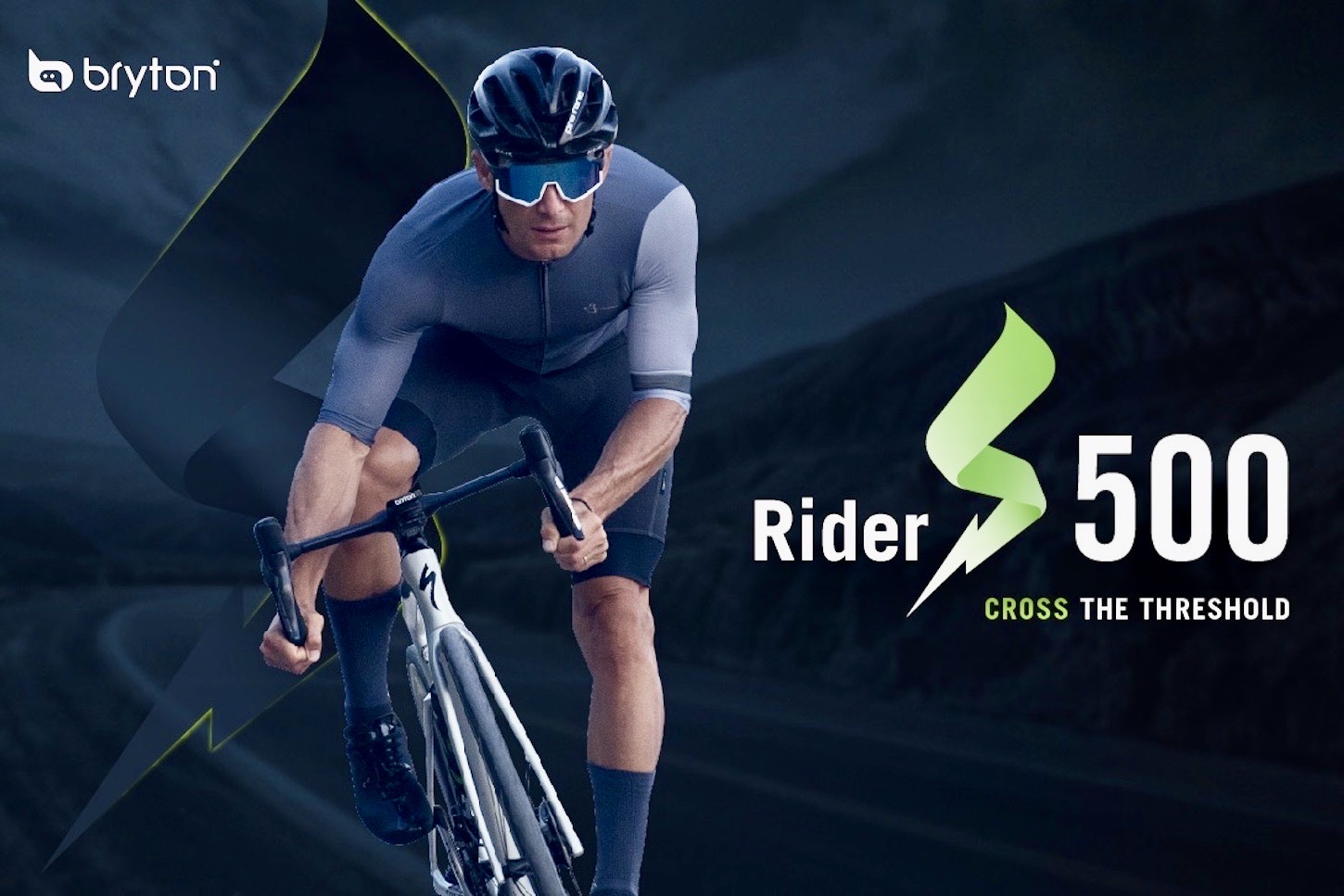 Bryton has launched its latest cycling computer called the Rider S500, which boasts a host of new features that include Live Tracking for safe adventures, Climb Challenge to help riders tackle challenging accents and Voice Search for easier navigation, as well as improvements to its routing and navigation functions.

The new device features a 2.4-inch screen and four buttons that were designed in collaboration with UCI WorldTour professionals from the Intermarche-Wanty-Gobert Materiaux team.

“The Rider S500 features a sleek, compact design optimized for professional cyclists, combining the raw power, durability and precision of its predecessors with the versatility and advanced features professionals expect in an improved aerodynamic shell,” says Bryton.

There is no need to use on-screen keyboards when connected to the internet, as the device includes a Google voice search feature available in over 100 languages.

According to Bryton, the feature was added in order to “provide a faster and smarter way to search for addresses or points of interest (POI) while driving.”

In addition to navigation, the Rider S500 supports features designed to “help you stay on track and get the most out of your rides”, such as automatic routing, on-screen points of interest , reverse recorded trips and route retracing.

Also, with the Bryton Active app, cyclists can plan their own routes or sync third-party routes and add custom POI/Peak information as well.

A link can be generated from the cyclist’s phone and shared on any messaging app to transmit his or her location in real time with friends and family.

The Live Track feature also allows anyone following to see the user’s current speed, trip time, trip time, distance and last updated time, as well as see his or her real-time location.

When approaching a climb, Bryton says the Rider S500 will switch to the Climb Section page, providing an overview of the climb segments of a route.

A new “resilience workout” format has also been added, which allows users to adjust, skip or cancel their workout progress, while “Workout Notes” enables them to add notes from Bryton Active app or TrainingPeaks that can be viewed on the workout.

Additionally, remaining progress can be displayed graphically on the training page, which now has two customizable data fields, along with target cadence that can be displayed alongside target power and heart rate.

The Rider S500 uses a built-in ambient light sensor to automatically adjust its backlight based on the surrounding lighting conditions.

With ANT+1 FE-C smart trainer compatibility, the Rider S500 can pair with a smart trainer to control target resistance or power, simulate personalized virtual workouts in Smart Workout and simulate a route in VirtualRide.

The device also supports backup radar systems such as Garmin’s Varia Radar traffic detection system, allowing users to see other road users coming from behind up to 150m away with notifications.

Other features include colored signaling bands on the right side of each data page.

In addition to the new features detailed above, the device now comes with USB-C compatibility, has the option of simultaneous five-satellite connectivity and also comes in a new, more compact form factor. The Rider S500 also comes with a pretty huge 24-hour battery life.

The Rider S500 is available in two different sensor packages, starting at $299 for the basic package including the device, protective case, sports stand and lanyard, while the most expensive package costs $379, which comes with the addition of speed, heart rate and cadence sensors.