CapoVelo.com
CapoVelo.com - - If You Have "Buns of Steel" a Full Carbon Saddle Could be the Right Choice
34127
post-template-default,single,single-post,postid-34127,single-format-standard,no_animation 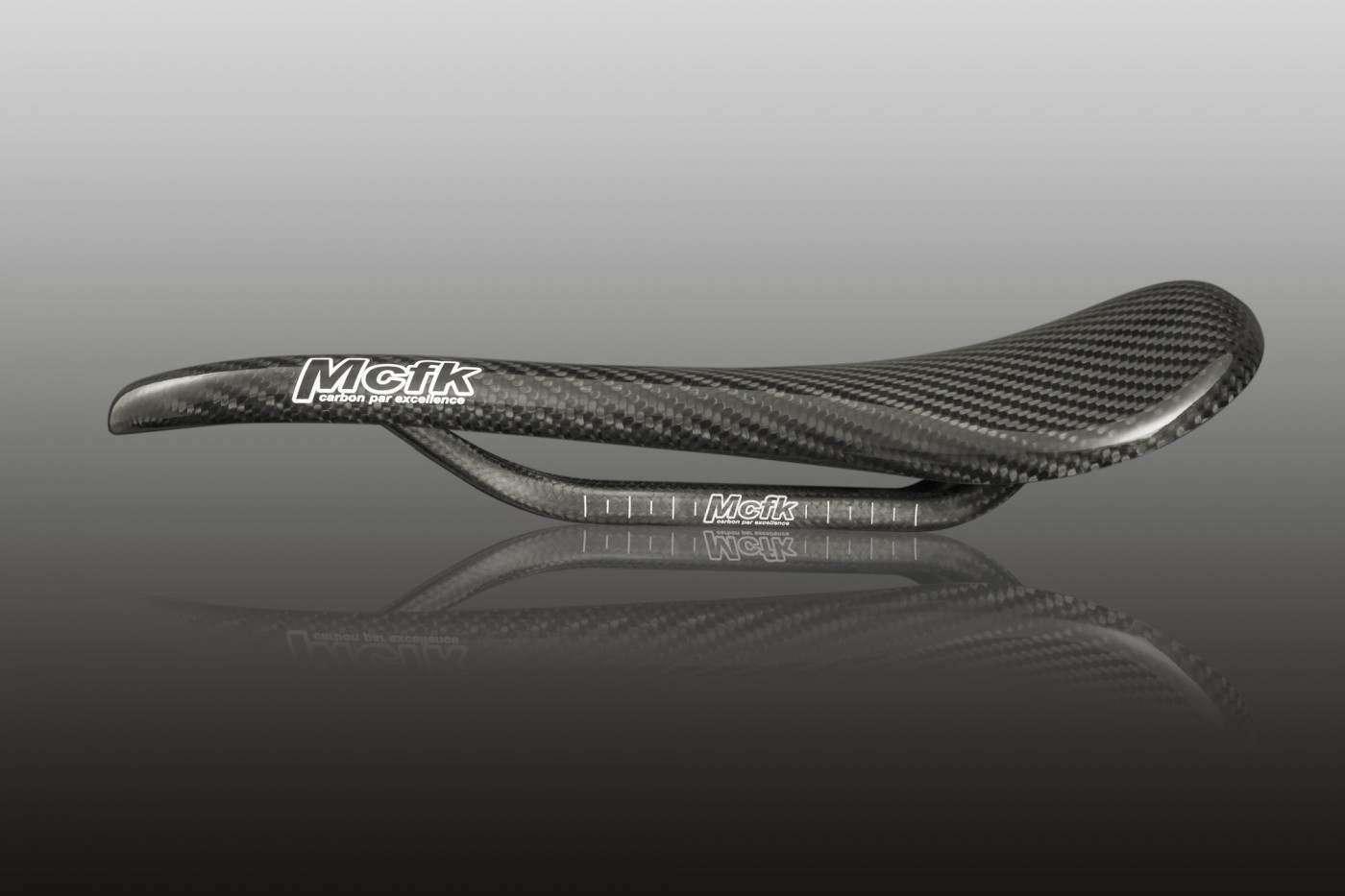 As a rider who suffered immeasurably from chafing in the past, after every remedy ranging from various brands of chamois cream, to powder and finally carnival grease, failed to provide me with any means of relief, I began experimenting with different saddle shapes and materials.

I must admit however, the initial transition from a padded saddle to one with no more cushioning than a railroad spike, was not an easy one. But, over time my beef cakes developed an endurance for a full carbon saddle. And, at one point, it actually grew to be quite comfortable.

That was nigh-on to twenty years ago. And, until this day, I’m still riding a full carbon saddle.

Every once and awhile though, I’ll revisit a padded saddle, but it isn’t long before my undercarriage revolts, and I quickly retreat back to my coveted carbon slab.

On the style side of things, I must admit how I admire the way the carbon saddle looks on my bike, and how it serves to shave-off quite a bit of weight.

Equally, I like to secretly revel in the reaction of other riders when they see it, which inevitably elicits the question – “how do you ride that thing”?  “Quite comfortably”, I often respond.

There aren’t a lot of full carbon saddles available out there. But, if you have the will, and the buns of steel as I said, here are a few choices.

Mind you, short of some poorly made Taiwanese versions, they don’t come cheap.