California Bike Club: An Initiative Against Gangs and Drugs 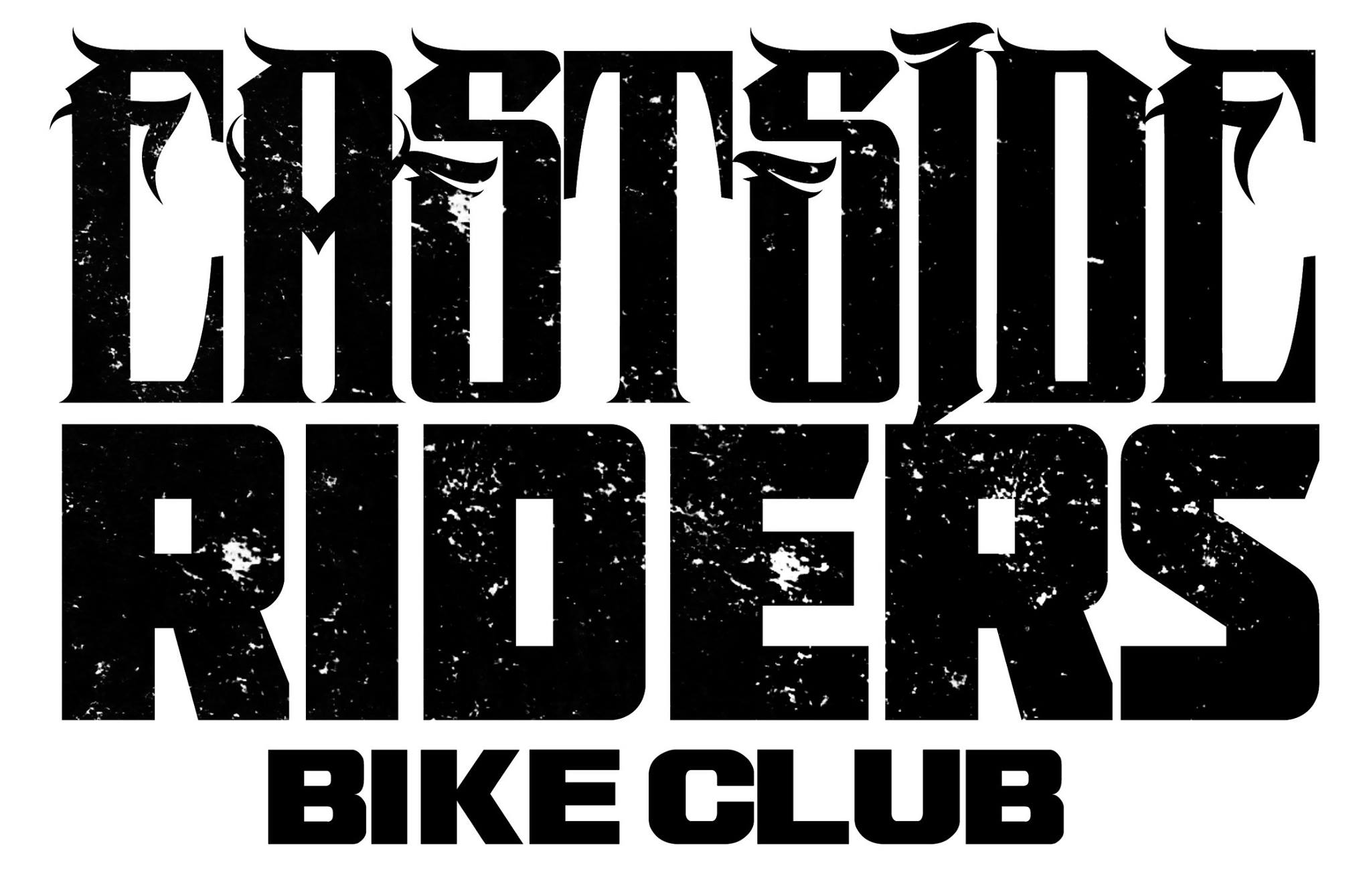 What began several years ago as a grass roots bike ride, as a memorial to a fallen friend who was killed in an accident, South Los Angeles’ East Side Riders Bike Club (ESR) has since turned into a full fledged bike initiative, with the goal of keeping kids out of gangs and away from drugs.

Organized by John Jones III from the Watts area of South Los Angeles, instead of seeing kids sitting idle, or loitering the streets, the motive behind ESR is to get kids riding bikes.

The initiative comes by way of organized rides, which are designed to foster community between kids and their families, along with local government and organizations. In addition, each summer involves a series of workshops aimed at helping kids learn how to fix their bikes, as well as education involving rider safety. But, perhaps most importantly, ESR provides mentorship to the area’s youth, warning them against the evils of gang life and drug use.

As part of their fight against gangs and drugs, ESR has implemented so-called Life Lanes – safe zones where the gang members know not to confront people on their bikes around Watts – knowing that the Life Lanes signify something good for the  community.

Now in its eighth year, using the bicycle as its instrument of good, ESR’s mission to advocate and educate kids has already established a lasting  legacy in Watts, while also serving as a successful model for other communities to follow.

from East Side Riders Bike Club

The East Side Riders Bike Club (ESR) is an all-volunteer, grassroots bicycle club founded in 2008. The purpose of the ESR is to prevent youth from joining gangs and/or taking drugs, but also engage youth who have a desire to enrich the community through recreational activities, specifically focusing on bicycle riding. Youth have been introduced to bike safety, healthy eating and active living, the importance of giving back to the community, and are able to participate in community riding events hosted by ESR.

ESR aims to provide a comprehensive youth program that seeks to positively impact the following community needs: Inadequate Organized Recreational Outlets for local youth in the Watts area, a community that is rife with high rates of child obesity, asthma and other respiratory challenges amongst youth. This program encourages physical activity through bike riding for youth and their families; Lack of Safe Passage and Travel Routes: while Watts is a very small community, there are clear gang-related boundaries and territories that limit the movement of local youth based on where they reside; Youth Personal Development – teach local youth lifelong personal development skills based on their own self-interest, in a way that is interactive and fun. Youth learn bike safety, repair, maintenance, and design; Lack of Resources- families lack the resources to purchase bikes, safety gear, and/or other necessary equipment. This program allows local youth to learn and strengthen their physical activity skills, while developing new knowledge on health and wellness. ESR was established in 2008.