Can Nicotine Provide a Boost in Performance? 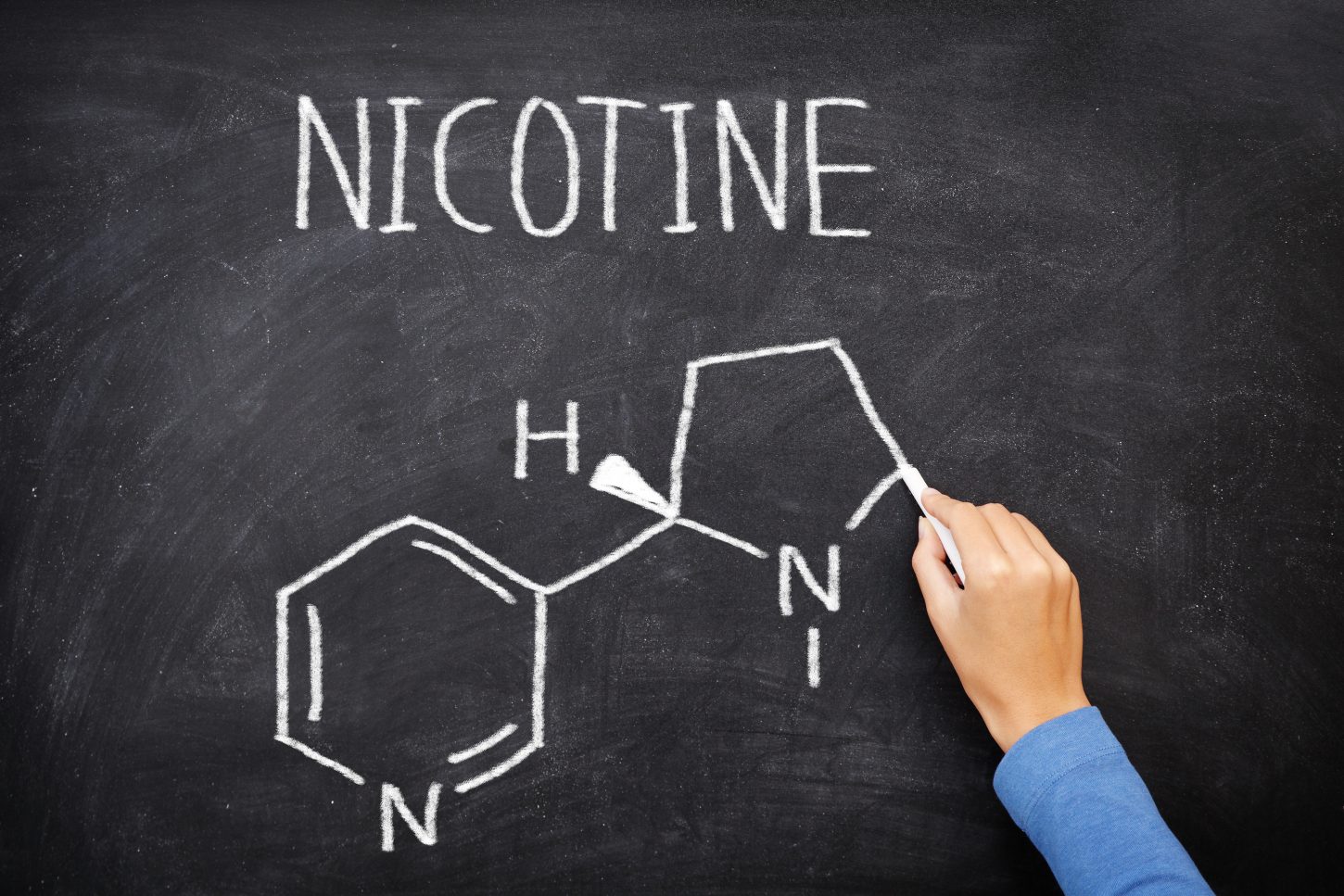 When you think of nicotine, you probably think of smokers, addiction, carcinogens and disease – not elite athletes and sporting performance.

However, our research published today shows that the use of nicotine among athletes is high and increasing.

In some sports, up to half the team uses nicotine in various forms, mostly as smokeless chewing tobacco or nicotine patches and gum. This led the World Anti-Doping Agency to place nicotine on its monitoring program in 2012, indicating that it could be upgraded to the list of banned substances.

We found little evidence of performance-lifting effects of nicotine use in most published studies.

Together with caffeine, nicotine is considered the most widely used psychoactive substance in the world. It is more potent and more addictive than caffeine.

In the sporting world, particularly in team sports, between a third and a half of professional athletes use nicotine. Sportspeople claim that it helps prevent a dry mouth, control body weight and improve concentration and attention.

Some chew tobacco in its moist form known as snus or inhale a dry powder called snuff. Others use nicotine patches, gum, nasal sprays, lozenges or tablets.

Keen soccer fans may remember media reports last year of Leicester City’s Jamie Vardy, after he was pictured in his England jersey, holding an energy drink and pouch of chewing tobacco. This is nothing unusual for America’s major league baseball fans who witness their idols chewing or dipping tobacco.

In our research we have excluded studies that involved tobacco smoking or smokers. The rationale was that we already known that smoking kills about six million people worldwide each year, and that smoked tobacco reduces aerobic and muscular performance. Considerably fewer elite athletes smoke, compared to the general population.

The Unknowns of Nicotine Use

It is what hasn’t been tested yet that is probably more worthwhile thinking about. For example, unless you are a current tobacco user, you would be pharmacologically naïve to the drug and your body would respond quite differently to the regular user.

Many athletes stick to the mantra that if some is good, more is better, but with nicotine this could have the opposite effect. At lower doses it acts as a stimulant, but at higher doses it can be a depressant.

Women appear to metabolise nicotine faster than men and some ethnic differences have also been reported. The different ways nicotine can be consumed can also have consequences on how much nicotine is absorbed, or how long it stays in your system.

Some serious unknowns remain regarding long-term use and both mental and physical health. There is some evidence of increased risk to developing cardiovascular and metabolic diseases, promoting tumours and impaired wound healing. Nicotine use also occurs concurrently with several mental health disorders.

Nicotine’s legal status for athletes is currently clear: it is not prohibited. The World Anti-Doping Agency is monitoring its use by athletes, presumably to determine whether there is potential for misuse and to determine whether its use could be altering the spirit of sports.

Certainly, more research is needed to determine the effect of nicotine on athletes in terms of performance enhancement, and health and wellbeing. However, there’s an interesting philosophical and ethical question about who should be funding and driving such research.

Should it be tobacco companies, which have effectively created and cultivated a nicotine-fueled problem, or the pharmaceutical companies that profit handsomely from trying to remedy the effects of tobacco use?

One thing remains clear with regard to nicotine and its use in sports: more evidence is required before anti-doping and governing bodies could consider promoting, coordinating and monitoring any effort against nicotine-containing substances.