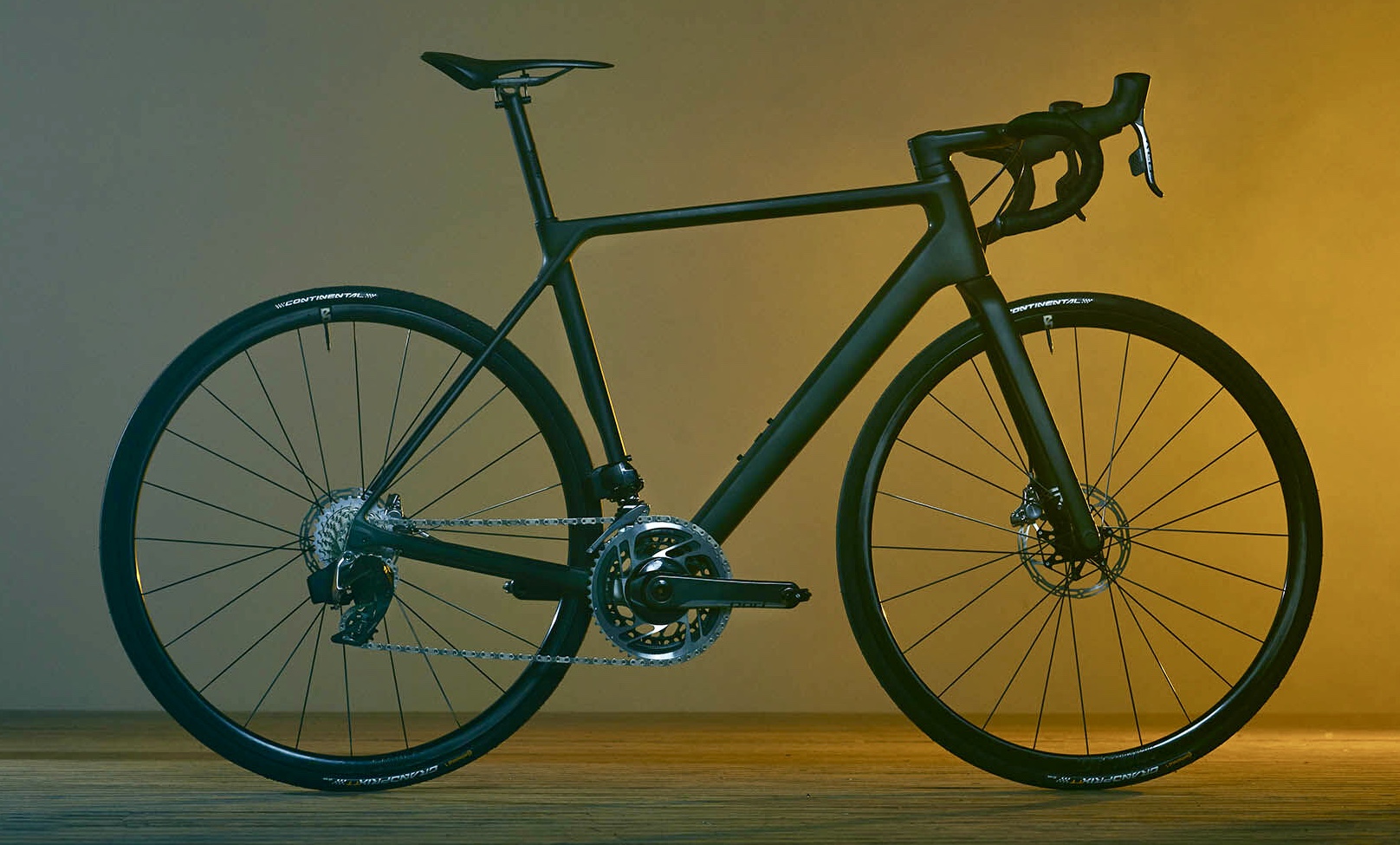 To the delight of weight weenies everywhere, Canyon has unveiled its new Ultimate CF Evo Disc road bike that weighs in at a feathery sub 13 pounds.

According to Canyon, a new structure of ultra-high modulus and ultra-high tension carbon fiber, along with some small modifications such as a new integrated front derailleur mount and the use of a titanium seat clamp, bring the weight of the Ultimate CF Evo Disc’s frame down to an astonishingly light 641g.

How much does the new Ultimate CF Evo Disc cost?

A hefty $11,500, which can be purchased directly from Canyon USA here