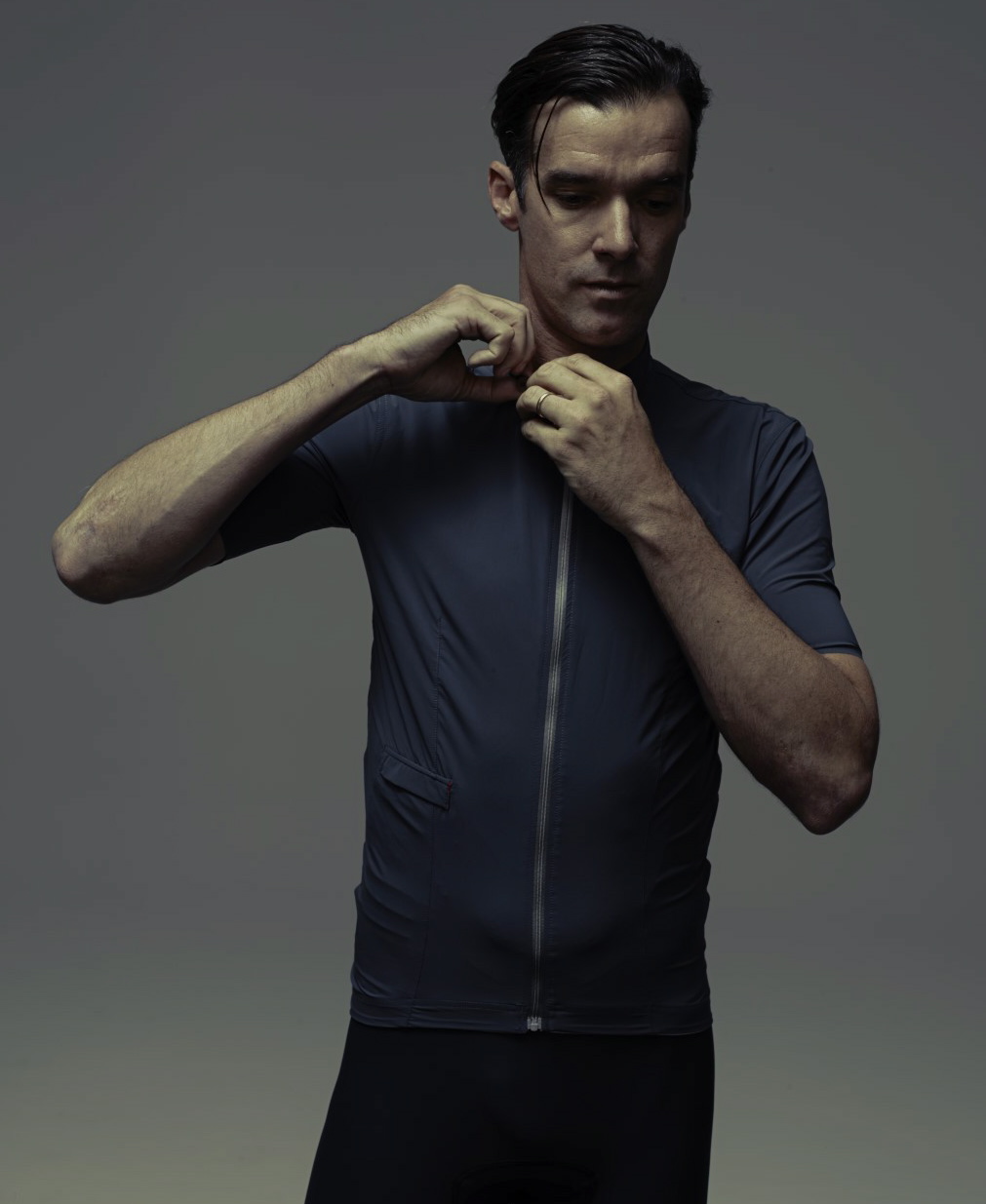 06 Aug 2015
By Gianni Pericolo - In LATEST ARTICLES, THE DOUBLE DIAMOND

Castelli and recently retired British cycling favorite, David Millar, have teamed up to launch a new range of cycling apparel under the guise of – Chpt. III.

Just as subdued and cerebral (in a good way 😉 ) as Millar is, so is the new range of apparel.

Castelli and Millar use the following pithy brush strokes to describe their motivation for creating Chpt. III.

I is for the first 9 years

Chpt. III is new yet it already has a history. The previous chapters were written in the world of professional cycling.

II is for the next 9 years

III is for the next chapter

I started working with Castelli in 2006, developing pro race apparel, we worked together, all the time pushing the envelope, and in the process becoming the benchmark for racing tech.

As my career came to an end I realised I would no longer have that relationship, I’d have to wear clothing somebody else had designed. I didn’t want that. I wanted to create cycling clothing that was constructed for my new life as a non-racer, only designed for riding, not racing, but still with the latest tech and with a collaboration that I’d always known.