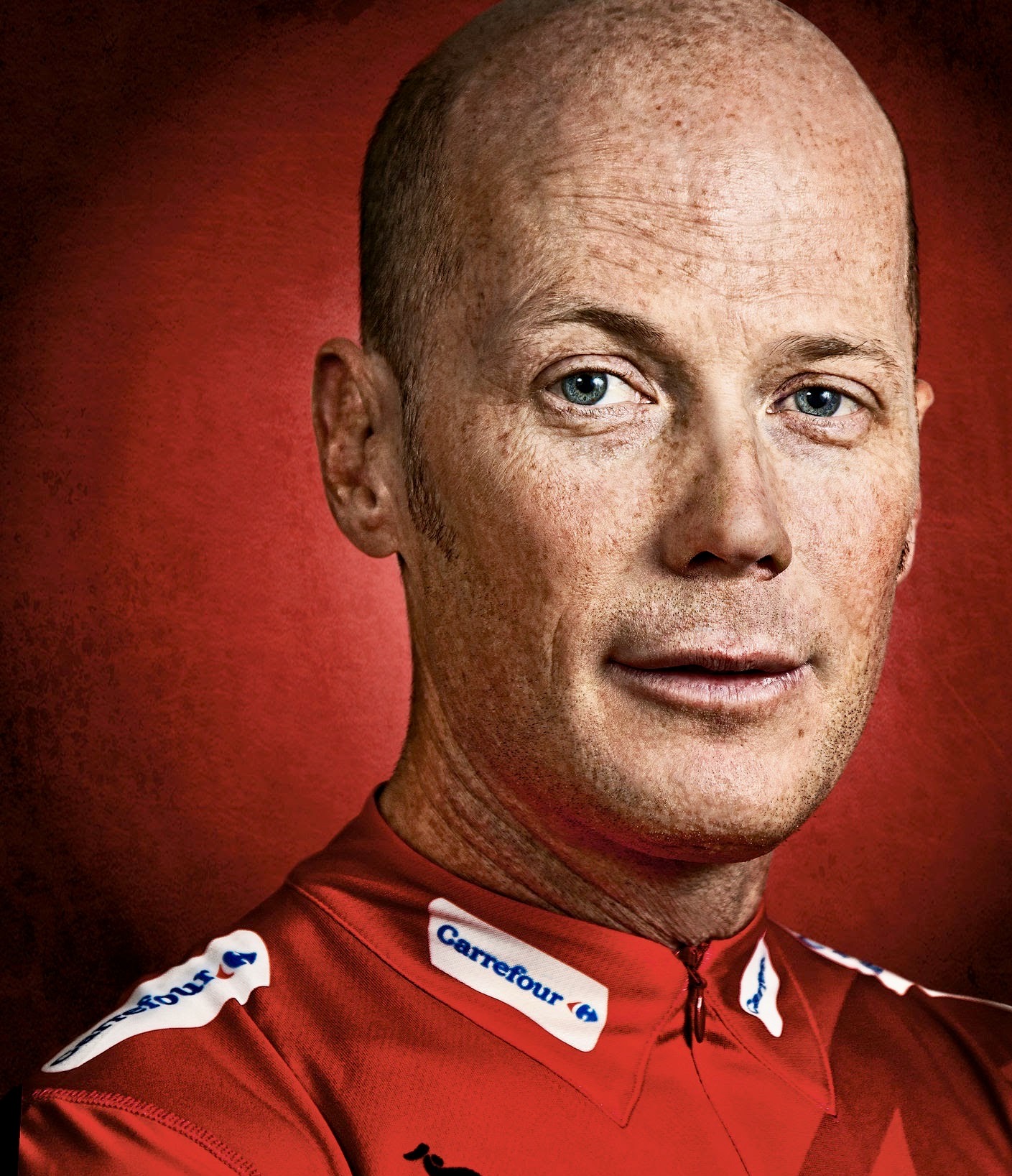 article by Steve Maxwell and Steve

No U.S. professional road cyclist has had a career quite like Chris Horner. The San Diego native persevered through a 25-year-plus professional career to become the oldest athlete ever to win a Grand Tour, climbing his way to victory in the 2013 Vuelta a Espana at age 41. But for more than two decades, as he readily admits, he was an underdog – always fighting for a spot on a number of different American and European-based teams.

His unique and unconventional style, which included an “All-American dietary secret” that helped him win the Vuelta, may surprise some listeners. Horner admits that he didn’t always take the easy road, but he definitely did things in his own way. Now 48, he insists he would still be racing professionally were it not for a serious crash he experienced while training in Italy in 2014, and physiological symptoms he has battled ever since.

Horner is unabashedly proud of his career, and says, “I think I am the third best American cyclist of all time, behind Lance (Armstrong) and Greg LeMond. The Boulder guys can talk about Davis Phinney or Andy Hampsten, but my resume speaks for itself.  Plus, I didn’t always have the strongest teams; a lot of the time I had to get results by myself.”

A four-time top 20 and two-time top 10 finisher in the Tour de France, Horner garnered more professional wins over his career than any American road professional but Davis Phinney, who is generally considered America’s greatest sprinter. Admittedly, many of those races were won on domestic soil, but when given the opportunities to lead in big European races, he delivered results there as well. He produced solid top 10 finishes in classics like Liege-Bastogne-Liege, and he won the Tour of the Basque country – one of hardest early-season stage races. He also claimed overall wins at several of America’s biggest stage races, including the Amgen Tour of California, the Tour de Georgia and a podium at Tour of Utah. His first major breakthrough was a stage win way back in 1996, at the Tour DuPont with an underfunded team.

Because of his outspoken nature, Horner was often a controversial figure. Today, he says, “Let’s face it, did I cost myself a lot of money? Probably.” But this willingness to call things the way he sees it is one of the main reasons that NBC tapped into his talents – to become a Tour de France commentator after he retired two years ago. The fact that he was considered one of the country’s smartest race tacticians was another reason he fits into the booth well with Christian Vandevelde, giving NBC a strong duo for years to come.  Watching the two former racers debate and go toe-to-toe on everything from the daily race tactics to small but critical team and personal details has raised the quality of NBC’s coverage.

In typical fashion, Horner doesn’t shy away from talking about age and performance issues, or about the “haters” that often badgered him about doping rumors – not only after the Vuelta a Espana victory but throughout his career. Through it all, and because of his willingness to break from pack and take a controversial or unpopular stance, Horner has garnered his own cult following.

Untethered from the leash that still constrains many of his contemporaries, Horner is as outspoken as ever in this 45-minute rollercoaster of an interview. For the YouTube video, click here, and for the audio track only, click here.