Catching Up with Phil Liggett Part 2 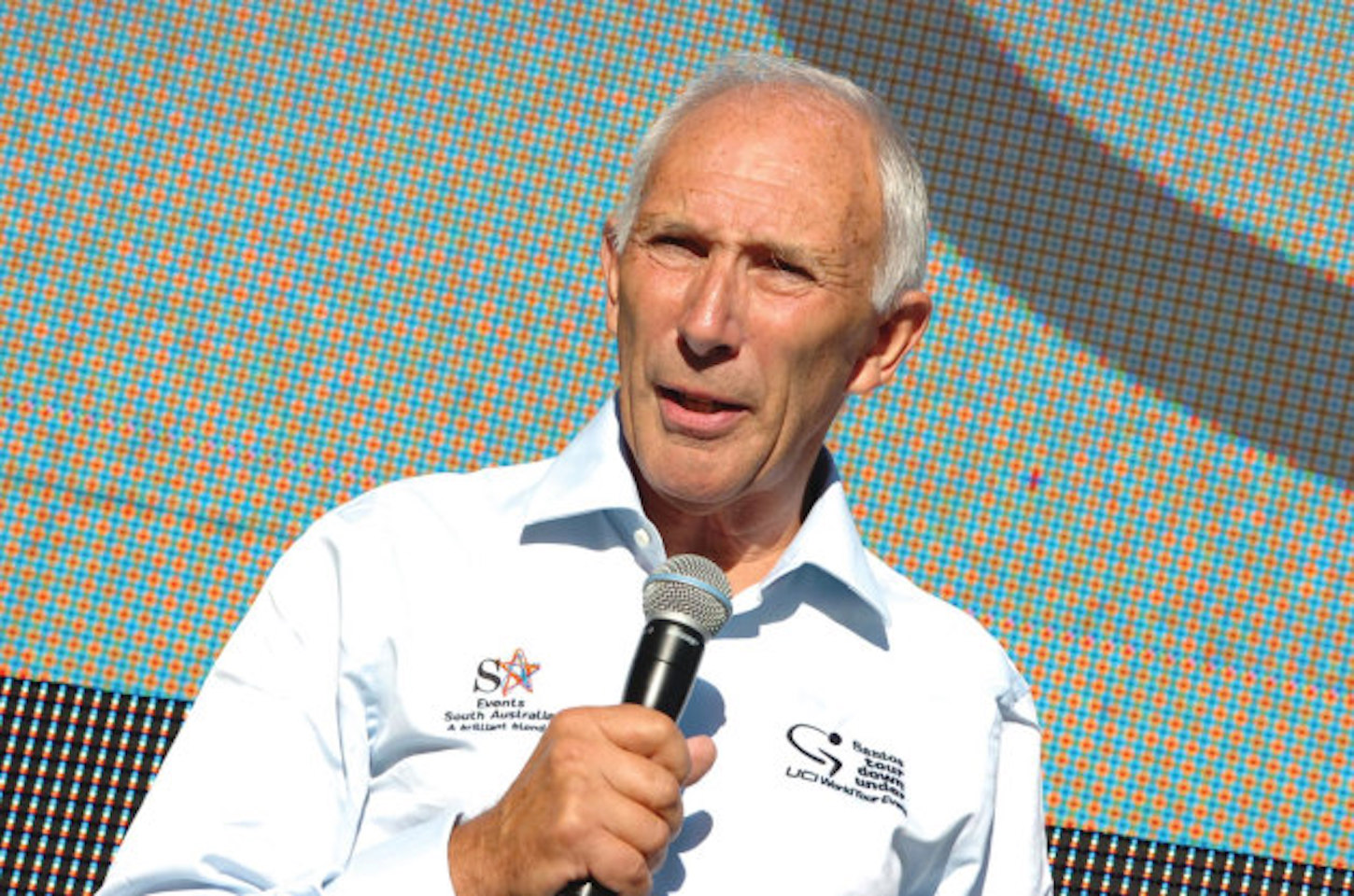 In part 2 of our interview with “the voice of cycling,” Phil Liggett remarks on many of the top cyclists he’s seen during his 48-years of commentating on pro cycling races.

Liggett dishes out insightful stories on his personal relationship with Eddy Merckx, whom he considers to be the “greatest ever,” to his unique relationship with Lance Armstrong – reflecting with admiration on how he worked with cancer patients. Liggett also offers his take on other icons like Bernard Hinault, Greg LeMond, Miguel Indurain, Alberto Contador, and Chris Froome, with interesting anecdotes and plaudits

First introduced to American audiences in the 1980s through CBS’s Emmy Award-winning Tour de France coverage, Liggett reflects on his career. Originally intending to be a zoo-keeper, he says he never intended to get into broadcasting. Yet 48 years later, including more than 40 Tours de France, he still loves calling the race, and just wonders whether the COVID situation will prevent him from getting into France in time to broadcast the 2021 edition.

Liggett also talks about his time in the commentary box with Paul Sherwen, and tells us his suspicions about why American fans have been so enamored with him over the years, saying that “the British accent probably helps.” He remembers his early days growing up in Liverpool, during the emergence of the Beatles, and also talks about his activities today, including his off-air passion for living in South Africa, and donating time and energy toward the Helping Rhinos Foundation, and the start up of the Paul Sherwen Project.

In part 1 of this Retrospectives podcast, Phil talked about how he got his start, when he was hired to be the driver for British announcer David Saunders. He reminds us of his “other” career announcing the Winter Olympics for NBC – particularly ski jumping – and he reminisces about the long relationship with his primary commentating sidekick, Paul Sherwen.

Listen to part one as Phil gives us his intimate reflections on the past 40 years of essentially being the unique voice of cycling in the United States.

The audio track only for the above video is available directly from The Outer Line.

The Apple podcast is available for direct download from The Outer Line podcast channel.