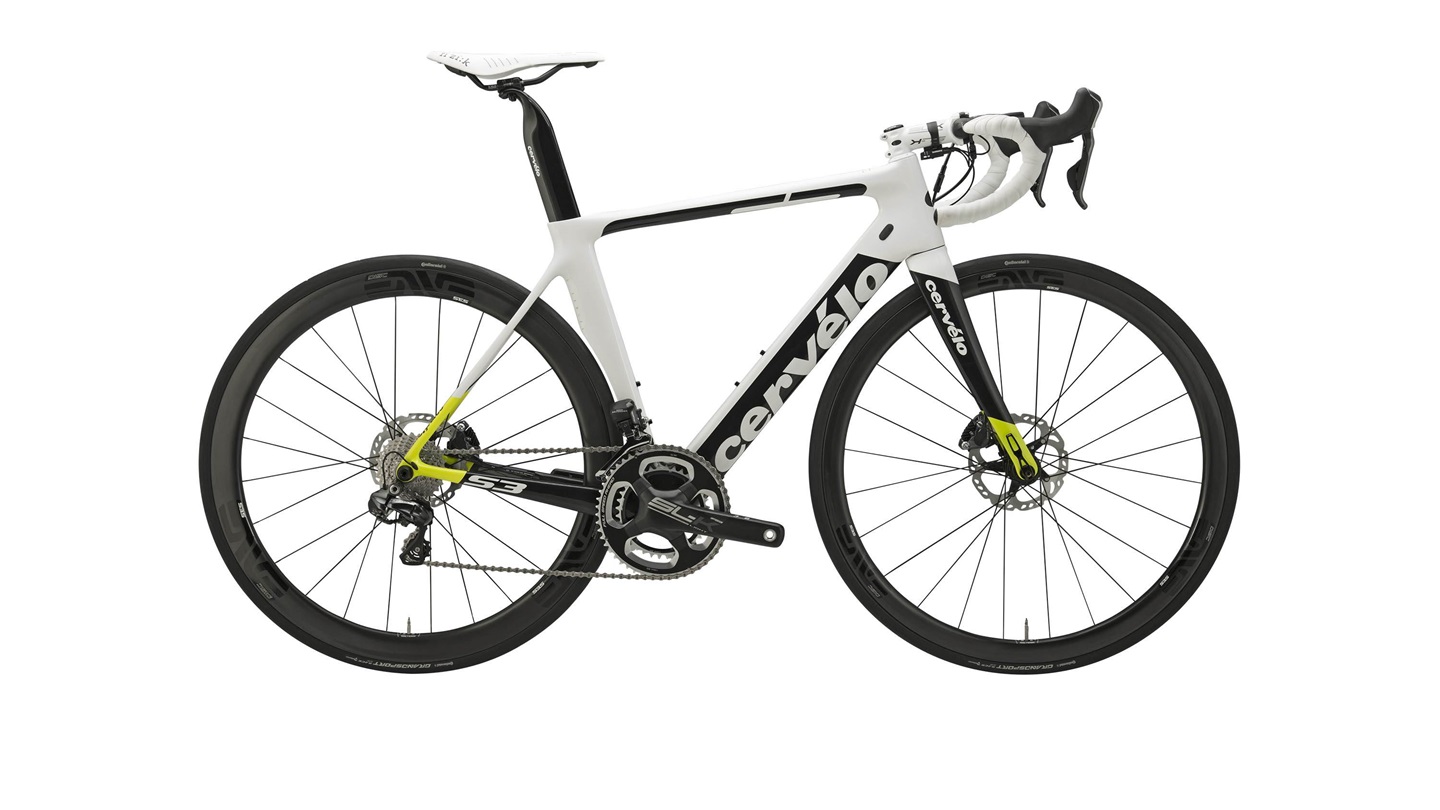 “We’ve taken everything that makes the S3 such an aero class leader and made it stronger, stiffer and ultimately, faster. Cervélo only launches a new bike when significant performance gains have been made, and by integrating our disc-brake technologies into the world championship-winning S3 we have done exactly that. The S3 Disc is stiffer and more aerodynamic than its rim-brake counterpart, while continuing to make the most of the lightweight design rooted in our Project California research facility. All of this translates to superior handling and control, giving you the confidence to pull away from the peloton or put the hurt on a Saturday morning group ride”, says Cervelo.

Cervelo first foray into the disc brake road segment, came with the launch of their R3 disc equipped bike in 2015, followed up with the C-Series range of disc-equipped bikes earlier this year.

Cervelo says its upped the ante with the new S3 Disc, claiming to have reduced weight by 40g over its predecessor that was revamped in 2013, along with an 8% increase in headtube stiffness and a 9% improvement in bottom bracket stiffness.

Perhaps more importantly, Cervelo says the S3 Disc is around two watts faster than the non-disc version thanks to a handful of tweaks across the frame.

“Disc brakes needn’t come at the cost of aerodynamics”, says the Canadian brand.

The frame uses thru-axles at the front and rear, with the disc brake calipers attached via the now ubiquitous flat mount standard. Features carried across from the regular S3 include the partial seattube cut-out and BBRight bottom bracket. The S3 Disc also retains Cervelo’s Dropped Downtube design, which places the leading edge of the tube closer to the trailing edge of the front tyre to reduce turbulence.

Meanwhile, aero-boosting changes include reshaped airfoil tube profiles on the fork legs, while the seatstays and chainstays have been completely redesigned to help the bike cut through the wind.