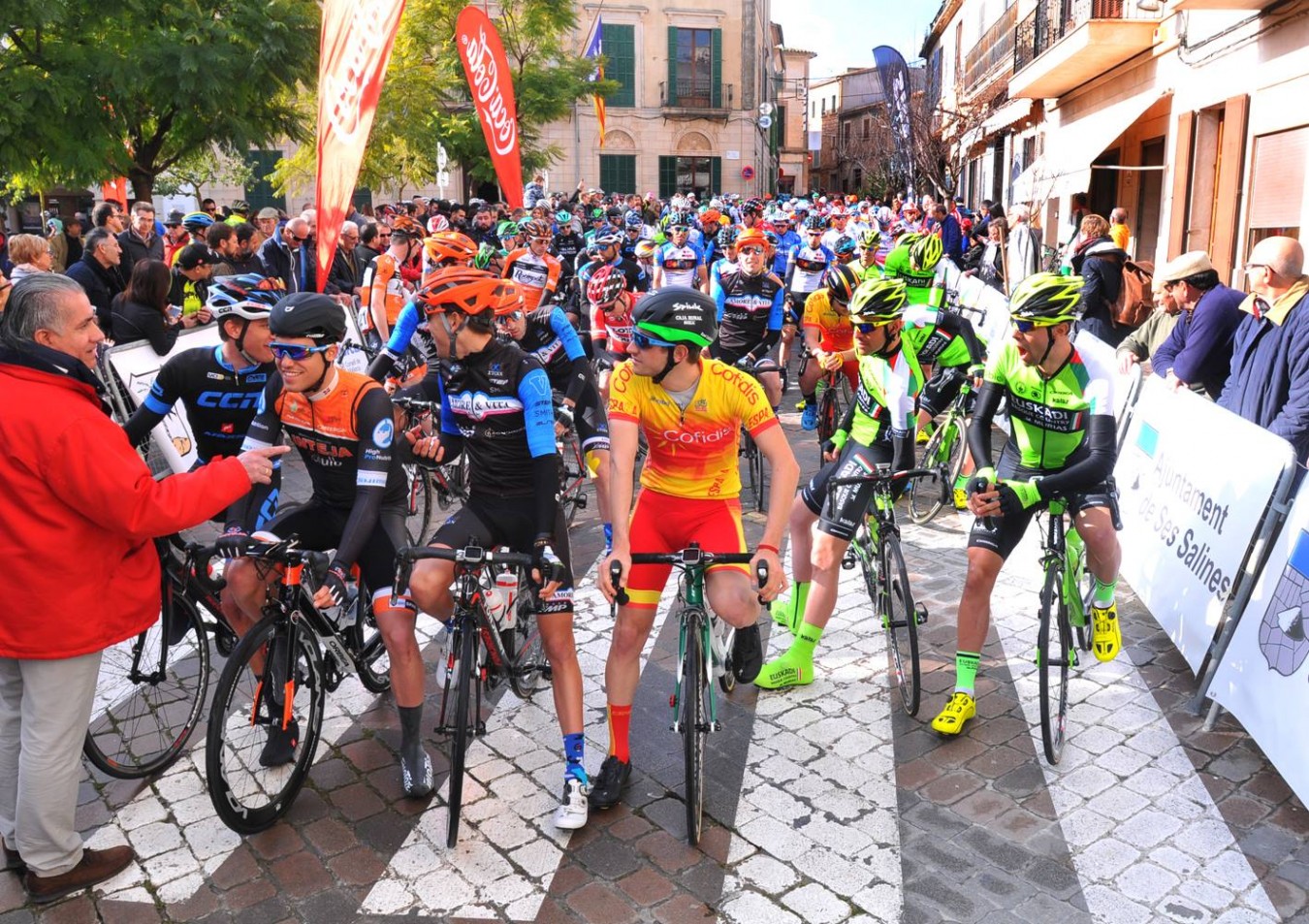 “It was our goal to get a sprint and we succeeded in it. Rémy Mertz did an amazing job in his first pro race. He was riding at the head of the bunch for more than one hundred kilometers, controlling the gap on his own. Really impressive. In the last fifteen kilometres Bart De Clercq, Tomasz Marczynski and Frederik Frison came to the front. When entering the last three kilometers, I still had Tim Wellens, Moreno Hofland and Jürgen Roelandts in support. Moreno Hofland took Jürgen and me into the last kilometer. We needed to get first to the passage with traffic islands and so we did. We got through it without any problems. I started sprinting with 250 meters to go,” said Greipel.

“We dictated the whole stage with the team, so it’s nice to finish it off after all the work of the teammates. This is a perfect start of the season. Tomorrow and the day after it’s up to Tiesj Benoot, Louis Vervaeke and Tim Wellens. I have another chance on Sunday.”

From there, the group went on to open up a seizable advantage of more than three minutes over the peloton.

However, the escapees were ultimately reeled in by the chase during the final 20 kilometers, subsequently setting the race up for an inevitable sprint finale.

Greipel proceeded to open up his sprint early-on during the final finishing straight, which saw the German powerhouse narrowly hold off Van Genechten at the line, with McLay finishing just behind.