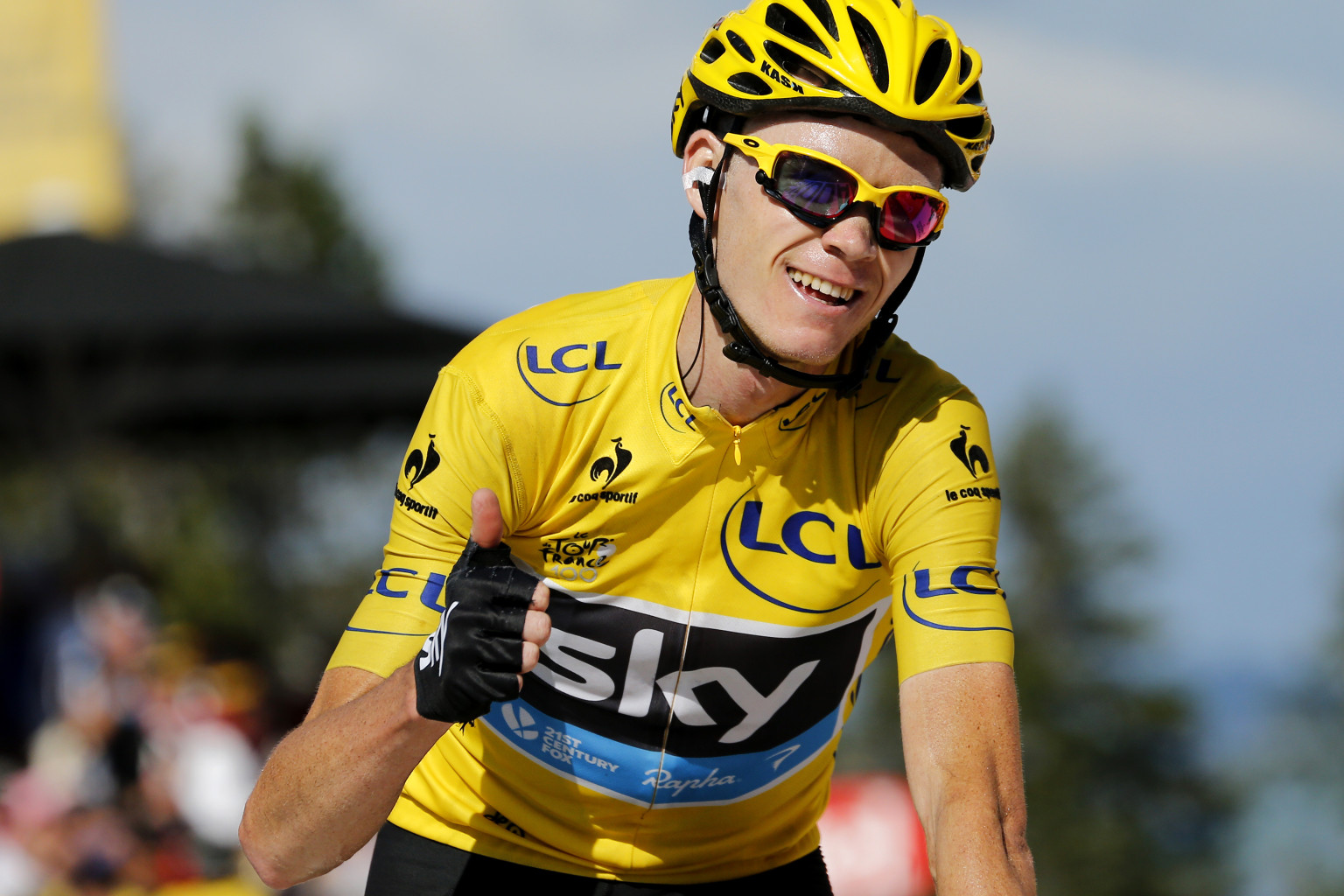 Despite his enthusiasm over next year’s Giro d’Italia route, Chris Froome said he’ll likely forgo the Italian Grand Tour and focus all of his attention on defending his Tour de France title.

Speaking before a small group of reporters on the eve of the Saitama Criterium in Japan, the British rider said the Giro d’Italia was “certainly an interesting route and a more balanced route that you’d expect in a Grand Tour, with a balance in the time trials and the big mountain stages. It’s definitely going to be an exciting race.”

“Whether I’m going to be there who knows. I think that it’s unlikely given that my focus is still the Tour but I’m definitely not going to rule it out.”

However, the three-time Tour de France winner appeared lukewarm regarding next year’s route. “Now I’ve had a bit of time to digest the Tour de France route a bit more, obviously its very light on time trials, which means the racing will be in the mountains. That said with only three mountain top finishes that leaves very few opportunities for the GC guys to race it out.”

“I’m not sure how its all going to pan out, I hope it’ll be an exciting edition but the route makes it look like there will be few big GC battles,” he said.

He added that shorter stages, including the Tours shortest ever full stage at just 100km, wouldn’t necessarily make the race unpredictable.

“The shorter stages your teammates will go further if you break it down more guys to do a shorter distance.” “In my opinion it’s going to be a more controlled Tour route.”

Froome added, that he and his team had not firmly decided upon next season’s calendar, and that his race program would be decided in the coming weeks.