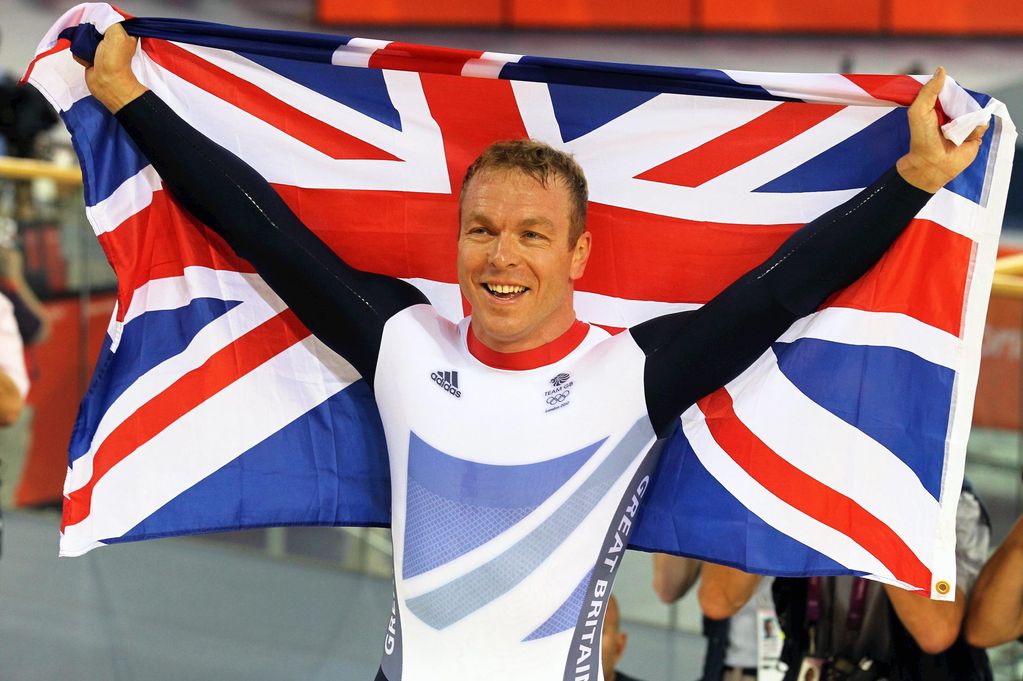 Six-time gold medalist, Chris Hoy, has been voted Great Britain’s favorite Olympian by a poll in a poll of 2000 people.

Many expected Bradley Wiggins to emerge as the possible favorite, as he head to the Rio Olympic Games next month with the gold of surpassing Hoy’s medal tally, but the Scottish track champion easily beat out Wiggins in the popularity category.

“It’s true that Chris Hoy has one of the most successful careers in British sporting history,” said a spokesman for there poll.

“He’s the most decorated of all, so we aren’t surprised that he’s been voted the greatest British Olympian of all time above so many other famous names.”

“And many will remember Sir Steve Redgrave winning his fifth consecutive Olympic gold medal which has earned him his runner-up spot.

“With the 2016 Olympics in Rio just around the corner, many will be looking forward to the same excitement with both new and familiar Olympic faces on our televisions.”

Missing from the poll however is one of Great Britain’s most successful ever Olympians, Jason Kenny, who has three gold medals, two of those riding alongside Hoy in the team sprint at Beijing and London and who will be looking to add to his tally in Rio.

Hoy himself said that he was confident Team GB’s track cyclists would win medals in Rio despite the turmoil caused by the resignation of technical director Shane Sutton earlier this year in the wake of allegations of discrimination and bullying.

“We are unlikely to match the medals tally from Beijing or London on the track, but it is not impossible,” said Hoy, quoted by the Aberdeen Evening Express (link is external).

“To win 70 per cent of gold medals from 10 track events is almost unheard of – nobody else has done anything close to that – and it was all down to the team’s hard work and preparation and meticulous planning.

“But I think this team will also do really well. I think we will be the top track cycling nation once again with at least four gold medals and maybe five.

“It is exciting to think what could happen if we start off on the right foot,” he added.

“When we won gold in the team sprint on the first night in Beijing it had a significant impact on the whole team and that could happen again in Rio.”