Chris Hoy to Race at 24 Hours of Le Mans 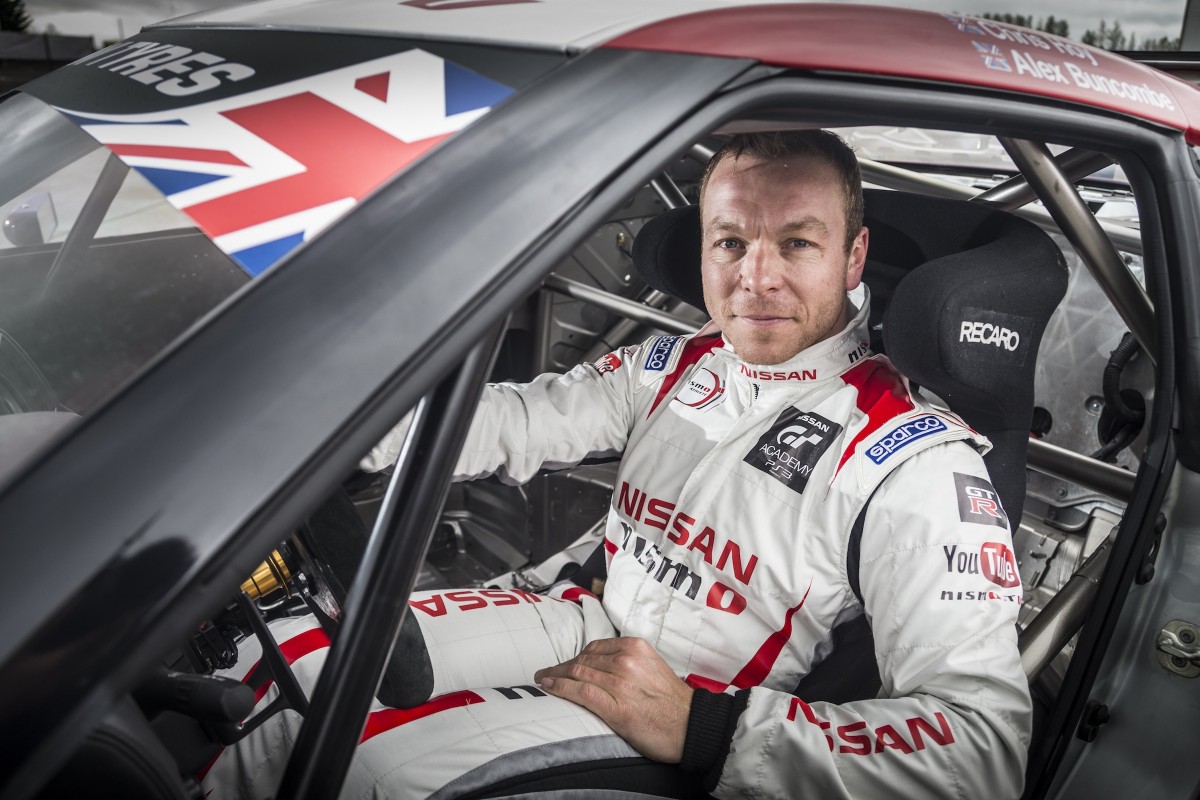 British cycling icon, Chris Hoy, will once again be returning to the track, but this time it won’t involve a wooden surface or banks that are nearly as steep.

Above and beyond his accomplishments as a track racing superstar, Hoy has been an avid race car driver for many years, culminating into a semi-professional career that saw him compete in the British GT Championship in 2014, as well as the European Le Mans Series last year –  with his team winning the title.

However, the 11-time world track cycling champion and Olympic medalist has plans to set-up to the big leagues of auto racing this summer, by competing in the prestigious 24 Hour of Le Mans, alongside teammates, Andrea Pizzitola and Michael Munemann.

“I get to carry on some of the really enjoyable parts of my cycling career into motorsport. It’s exactly the same feeling you have when you’re about to race, doesn’t matter whether it’s on a bike, in a car or even when I was younger, racing BMXs”, said Hoy.

“There’s still that excitement, the nervousness, the adrenaline. I never thought I’d feel that again once I retired from cycling. I thought that was the end of that part of my life.”

“In motorsports terms, it’s everything. The 24 Hours of Le Mans is the pinnacle for me. It’s what I’ve been working for over the past three years,” Hoy said.

“To get the news that I have the seat for Le Mans is amazing. I still can’t quite believe it.

“It’s exciting but there are a lot of steps to take between now and then so I’m trying to focus on the short-term. I’m also incredibly excited that I’m going to be starting on the same grid as all these legendary drivers,” he added.

Hoy joins a very short-list of Olympic gold medalists, who have raced at Le Mans in the past.