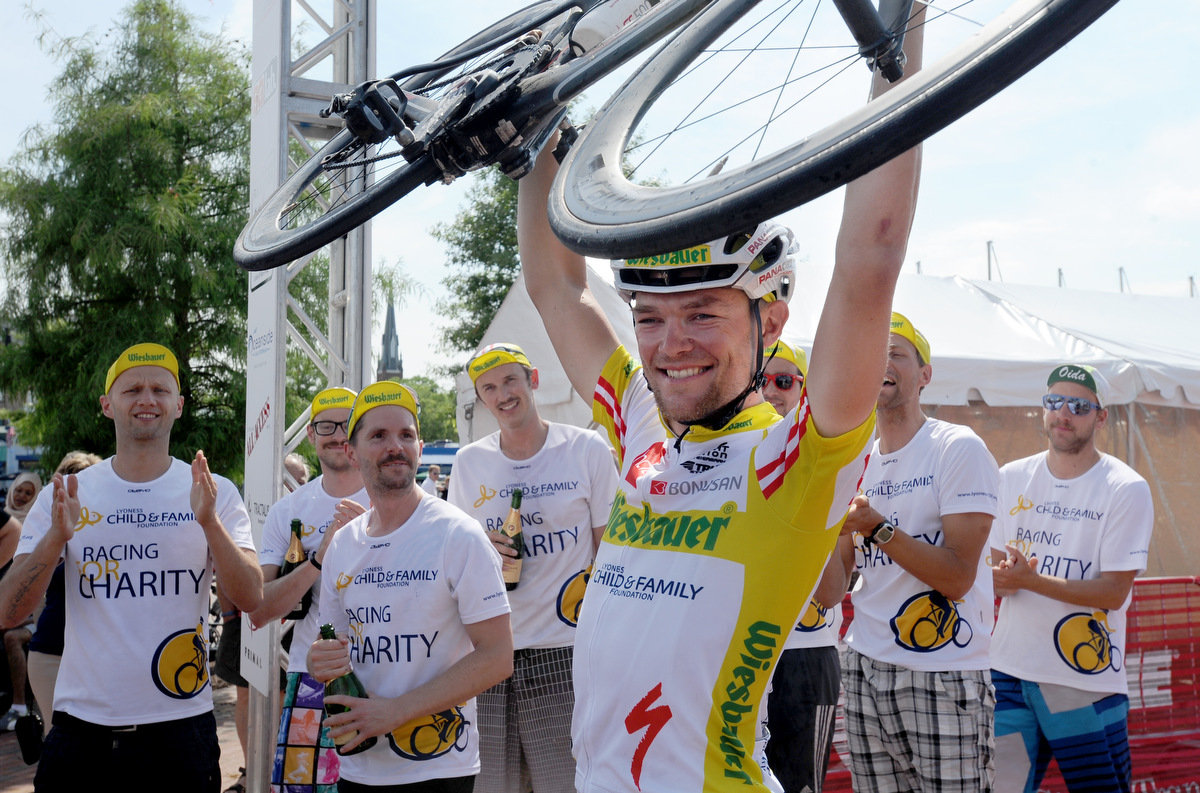 Last weekend, Austrian cyclist Christoph Strasser, broke the world record for the most distance ridden on a bicycle in 24 hours.

Strasser’s record-breaking ride took place on the historic Templehofer Feld, an expanse of former farmland in south Berlin, that after becoming an airport following World War I,  was turned into the largest public park in the city in 2010.

American cycling fans may recognize Strasser as a three-time Race Across America winner, a title he will be looking to defend this June when the solo race kicks off in Oceanside, California. 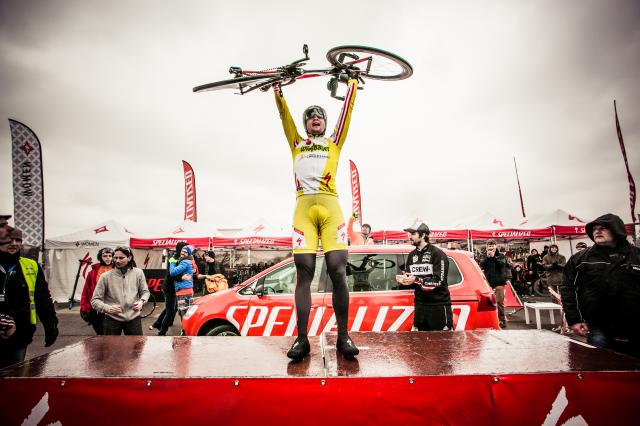