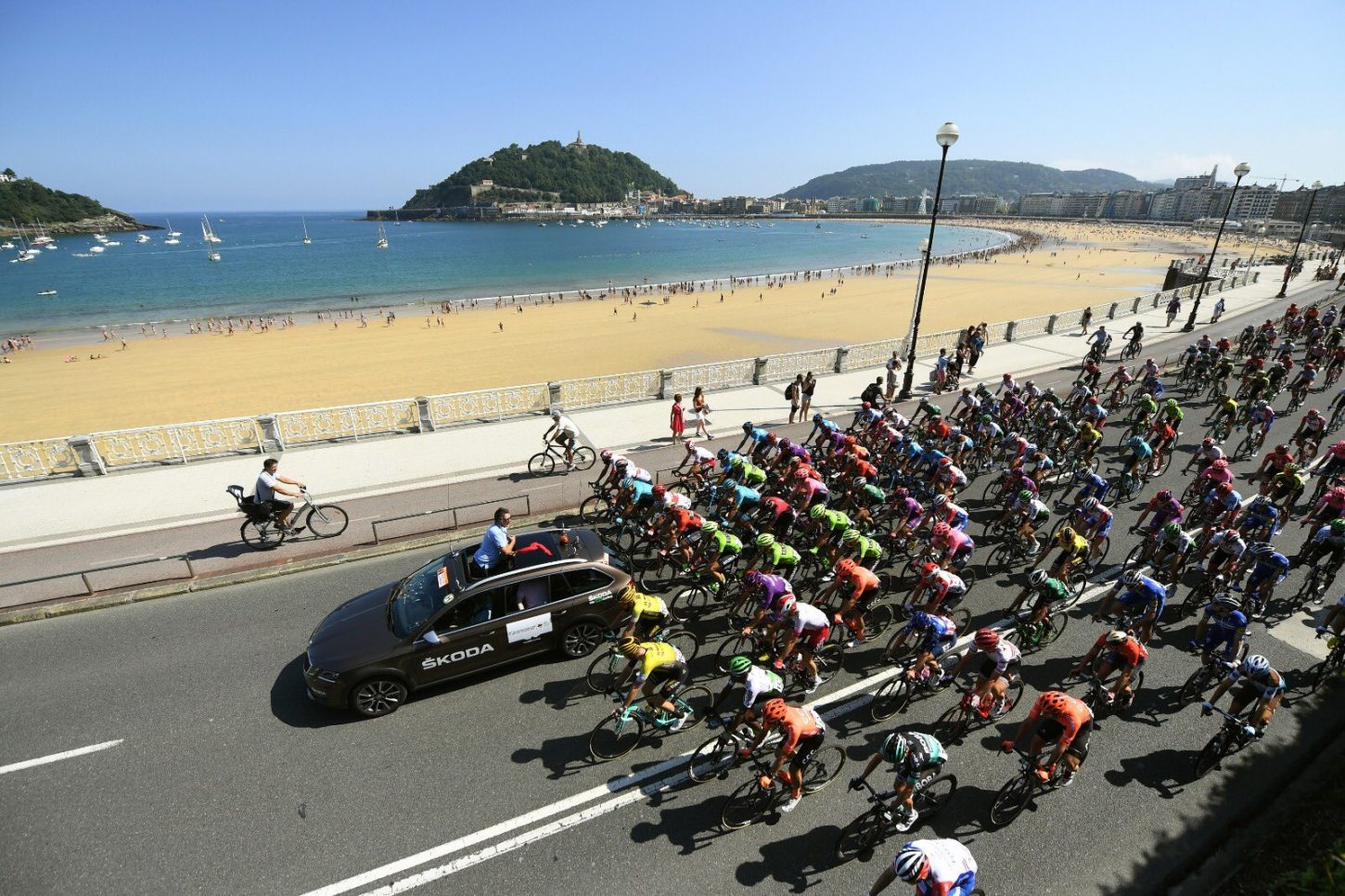 With less than 20 kilometers to go, Skujins and Evenepoel jettisoned their fellow breakaway companions, subsequently building up a slight advantage of almost one minute.

From there, the duo maintained their lead until the final climb, where Evenepoel attacked Skujins on the steepest section, quickly dropping his Latvian rival.

In the meantime, Movistar swarmed to the front of the chase group in hopes of setting up Alejandro Valverde.

Evenepole crested the summit with a 42-second lead over the peloton, while a flurry of attacks ensued amongst the big name favorites in the chase.

With 5 kilometers remaining, Evenepoel was still clinging to a 35-second lead, which held until the finish.