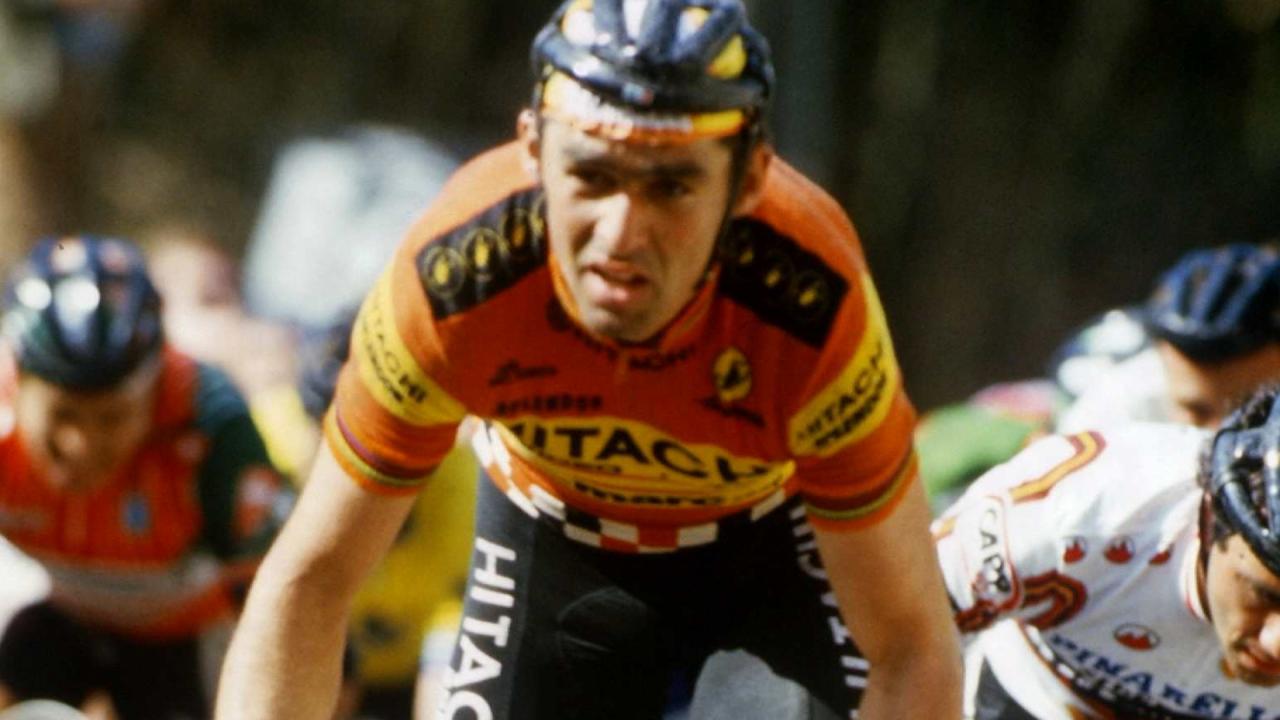 11 Jan 2016
By Campionissimo - In LATEST ARTICLES, THE PODIUM

The Belgian rider is highly regarded as one of the best all-round riders of his era, who was capable of winning everything from the World Championship Road Race, to prestigious one-day classics, as well as stages in the Grand Tours.

Indeed, Criquielion won the 1984 World Championship Road Race in front of Claudio Corti of Italy and Steve Bauer of Canada.

In addition, Criquielion also won the Tour of Flanders Classic in 1987, the San Sebastian Classic in 1983, the Fleche Wallonne Classic in 1985 and 1989 and the Tour de Romandie in 1984, along with a few lesser known races around Europe.

In the Grand Tour events, Criquielion was 3rd in the 1980 Vuelta a Espana behind Faustino Ruperez of Spain and Pedro Torres of Spain.

However, perhaps, the most memorable moment in Criquielion’s career, is when he and Steve Bauer collided while sprinting for victory 1988 World Championship Road Race, consequently costing both riders their chance at winning the prestigious title. Meanwhile, Maurizio Fondriest was able to come around them and seize the victory.

The two riders later pursued legal action against one another, as to who was at fault in the collision- to no avail.