CapoVelo.com
CapoVelo.com - - Cleat It Automatically Unclips Cycling Shoes with a Press of a Button
100722
post-template-default,single,single-post,postid-100722,single-format-standard,no_animation 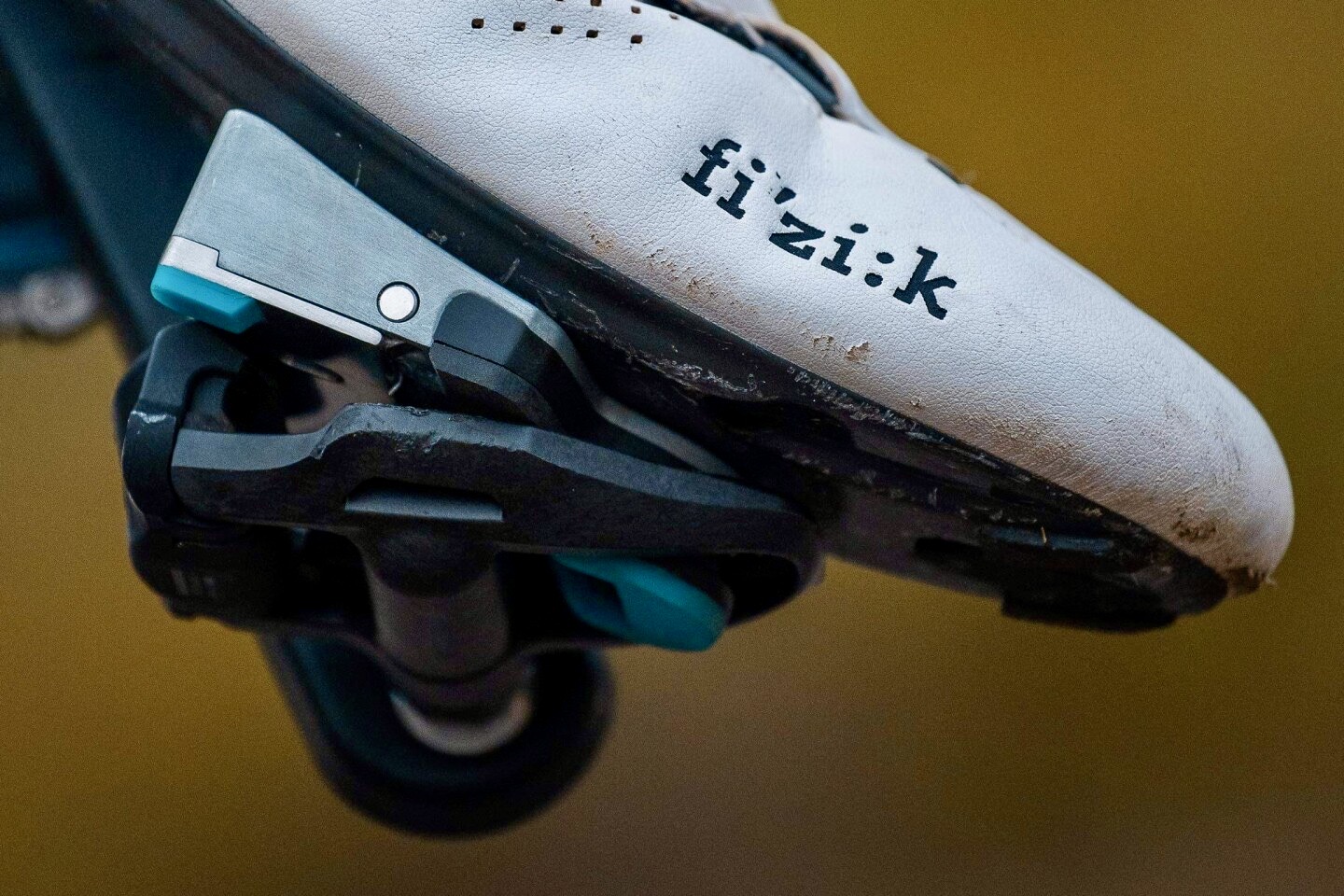 09 May 2022
By Campionissimo - In LATEST ARTICLES, THE DOUBLE DIAMOND

While clipping-in and clipping-out of pedals is second nature for most seasoned cyclists, it can be a daunting task for casual riders, often resulting in a fall to the ground when things come to a stop.

This is what prompted Australian cyclist Bryn Friedmann to develop the Cleat It, an innovative design that works with virtually any cycling shoe that’s compatible with Shimano clipless road pedals, giving riders an easy out by simply pressing a wireless handlebar-mounted button that releases the electromagnetic cleat, allowing the rider to simply lift his or her foot straight off of the pedal.

Simply put, the Cleat It allows the rider to easily release the cleat during both sudden and anticipated stops. Yet, even when activated, the system also permits the rider to keep on pedaling as long as he or she doesn’t pull up on the pedals, after which time the electromagnet mechanism will shut off on its own – reengaging the cleat.

Friedmann has undertaken a crowd-funding campaign on Kickstarter, offering a special price of AU$110 (about US$78) for early-backers.

If he reaches his goal, Friedmann hints at another design that will be compatible with LOOK’s three-hole pedals.