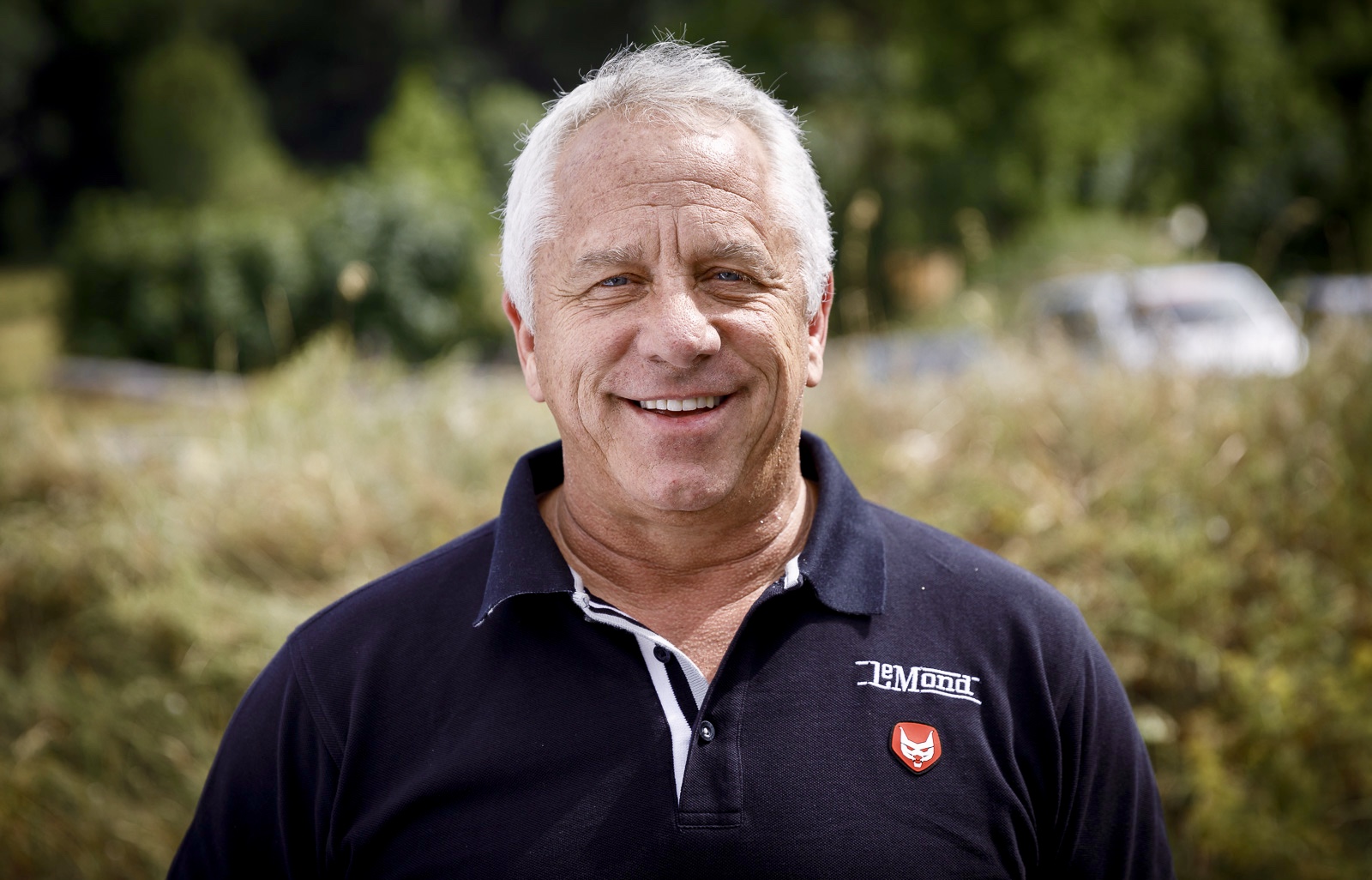 Greg LeMond is to be awarded the Congressional Gold Medal. This is one of North America’s two highest civilian honors, with the other being the Presidential Medal of Freedom.

“Greg LeMond is a world-renowned cyclist and one of the greatest American athletes in history,” Thompson said. “The only American to win the Tour de France, LeMond’s career has been marked by victory after victory, selfless support for his teammates, and incredible comebacks, all while maintaining the highest standards of healthy athletics and clean competition. His career embodied some of our most cherished values — selflessness, perseverance, excellence, and sportsmanship — and LeMond has spent his life supporting children and young people, ensuring many others can experience the joy of cycling. Today I’m proud the House passed my bill to honor Greg LeMond’s lifetime of success, both as a cyclist and a stellar member of our community.”

In a statement released by Thompson’s office, LeMond said, “I am truly humbled to be recognized for my career by the U.S. House of Representatives. Cycling changed my life for the better and I’ve been proud to help bring this great sport to so many across our nation. For years, it’s been my deep honor to represent the United States on the world stage.

“I hope this award continues to bring cycling to many more as the sport has the potential to help everyone be healthier and more active. The bike plays an important role in our modern mobility and infrastructure, and it can only get better from here.”

The Congressional Gold Medal honors those “who have performed an achievement that has an impact on American history and culture that is likely to be recognized as a major achievement in the recipient’s field long after the achievement.”

“I am truly humbled to be recognized by the U.S. House of Representatives,” said LeMond.

“Cycling changed my life for the better. The sport has the potential to help everyone be healthier and more active.”

These medals are only awarded through acts of Congress and the bills must be co-sponsored by two thirds of the membership of both the House and the Senate before being considered for a vote. Other athletes who have been awarded the medal include Jack Nicklaus, Arnold Palmer, Jackie Robinson, and Jesse Owens.