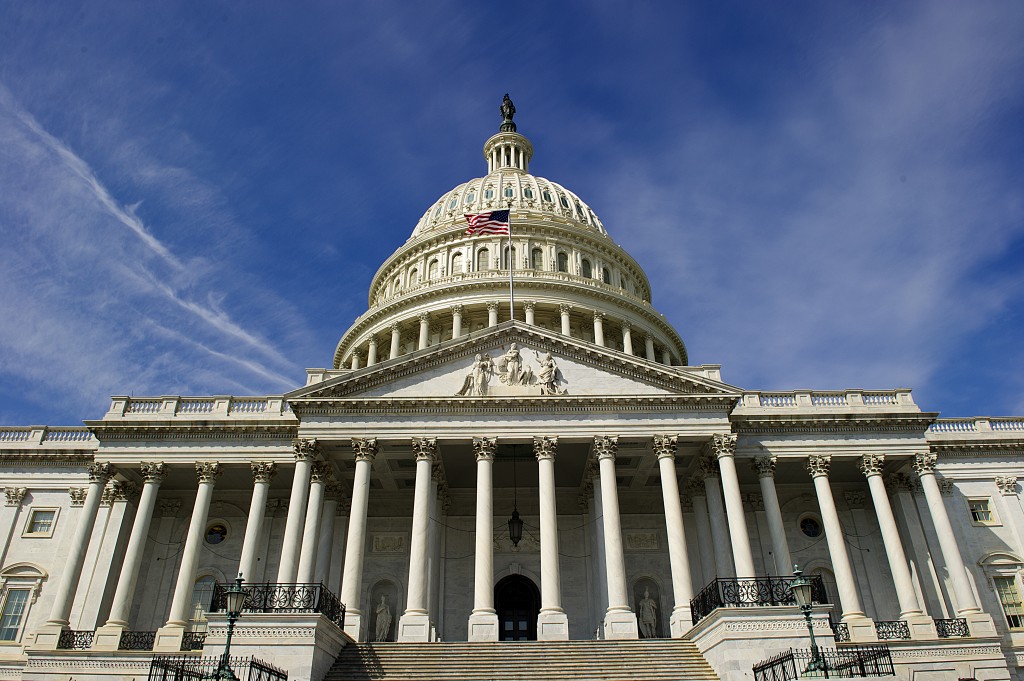 Last week, the U.S. House of Representatives passed the first long-term transportation bill in 10 years. (The official name of the bill is the Fixing America’s Surface Transportation Act, FAST Act.) Next week, after the Senate passes the bill, President Obama will sign it into law.

Most of this funding lives in the Transportation Alternatives Program (TAP). During the process of reauthorization there were three amendments proposed that would have cut this and other funding sources for bicycle projects. These amendments never made it to the floor, thanks in part to the response from PeopleForBikes supporters who sent thousands of letters to their members of Congress.

Across the country we are seeing growth in the number of Americans who are biking to work, to run errands and for other short trips. This new transportation bill will help communities meet this growing demand and capitalize on bicycling as part of a 21st century transportation network.

“Cities big and small, from coast to coast, recognize the economic benefits of adding bike infrastructure,” said PeopleForBikes President Tim Blumenthal. “We thank Congress for approving a multi-year transportation bill that will support thousands of these cost-effective bike projects to improve mobility, attract and retain businesses, and boost recreation and tourism.”