Connie Carpenter Phinney Reflects on Life, Cycling and Arrives at the Present 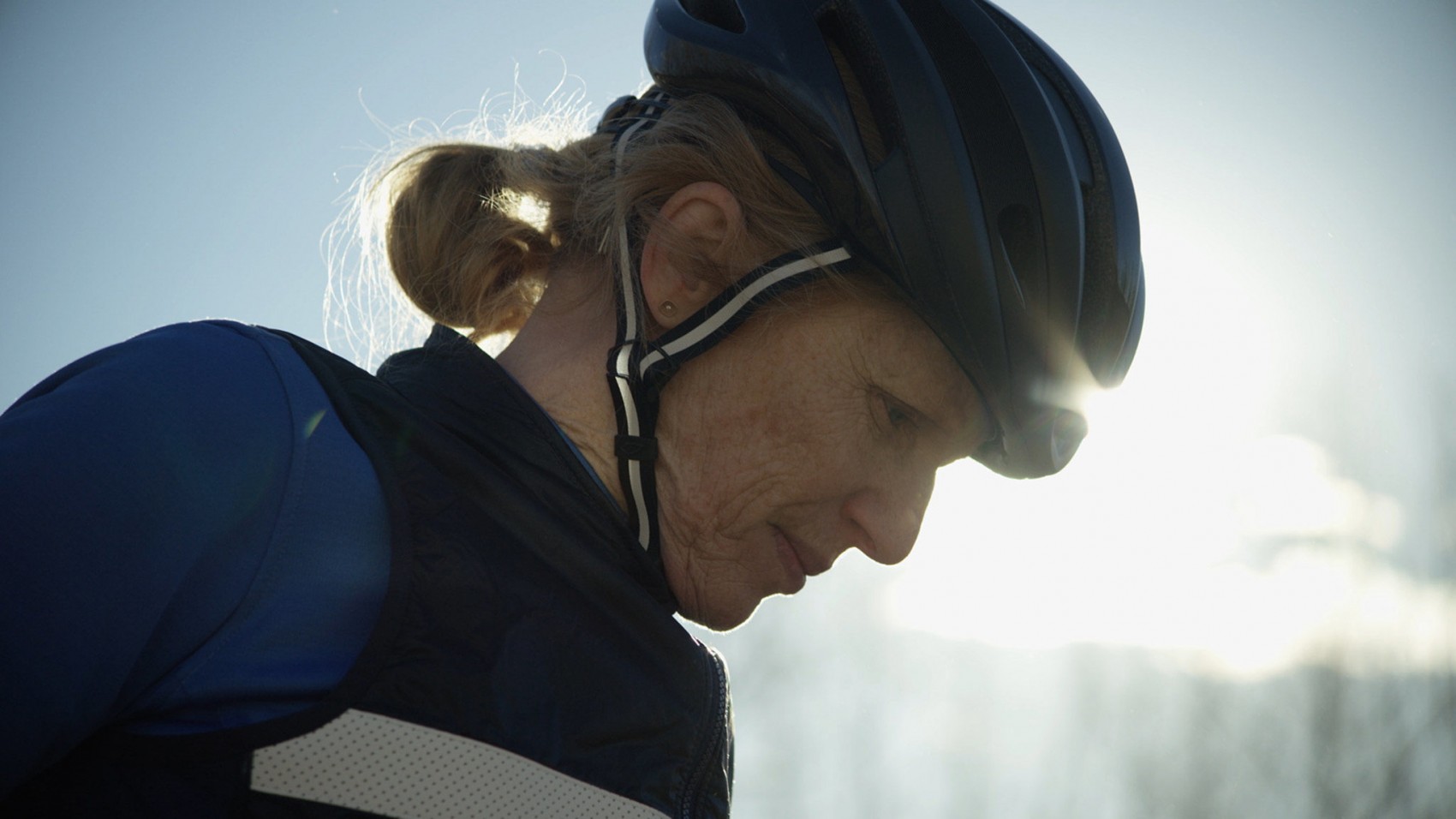 In this latest film short, former road racing champion and Olympian Connie Carpenter Phinney, reflects on her life, cycling past and arrives at the present.

Carpenter tells you stories about going to the Winter Olympics at fourteen to speed skate (she came 7th in the 1500m, but she leaves that part out most of the time), and not telling anyone at her middle school about it. She can tell you about finding bike racing after an ankle injury, rising to the top of the sport, and going on to win the first gold medal for women’s road racing at the LA Olympics in ‘84. (Another part she leaves out: between skating and cycling came collegiate rowing at Berkeley.) Then she can tell you stories about her husband, Davis Phinney, who also raced at those LA Olympics, then the Tour de France, and who was diagnosed with Parkinson’s shortly into his retirement. Then there are the stories about her kids: Kelsey, who is probably the only racer at the most recent cross-country skiing World Championships with a neuroscience degree on her wall, and Taylor, a three-time Olympian at the age of 26.