CapoVelo.com
CapoVelo.com - - Cookson Calls for Calm Regarding the Behavior of Spectators at the Tour de France
15888
post-template-default,single,single-post,postid-15888,single-format-standard,no_animation 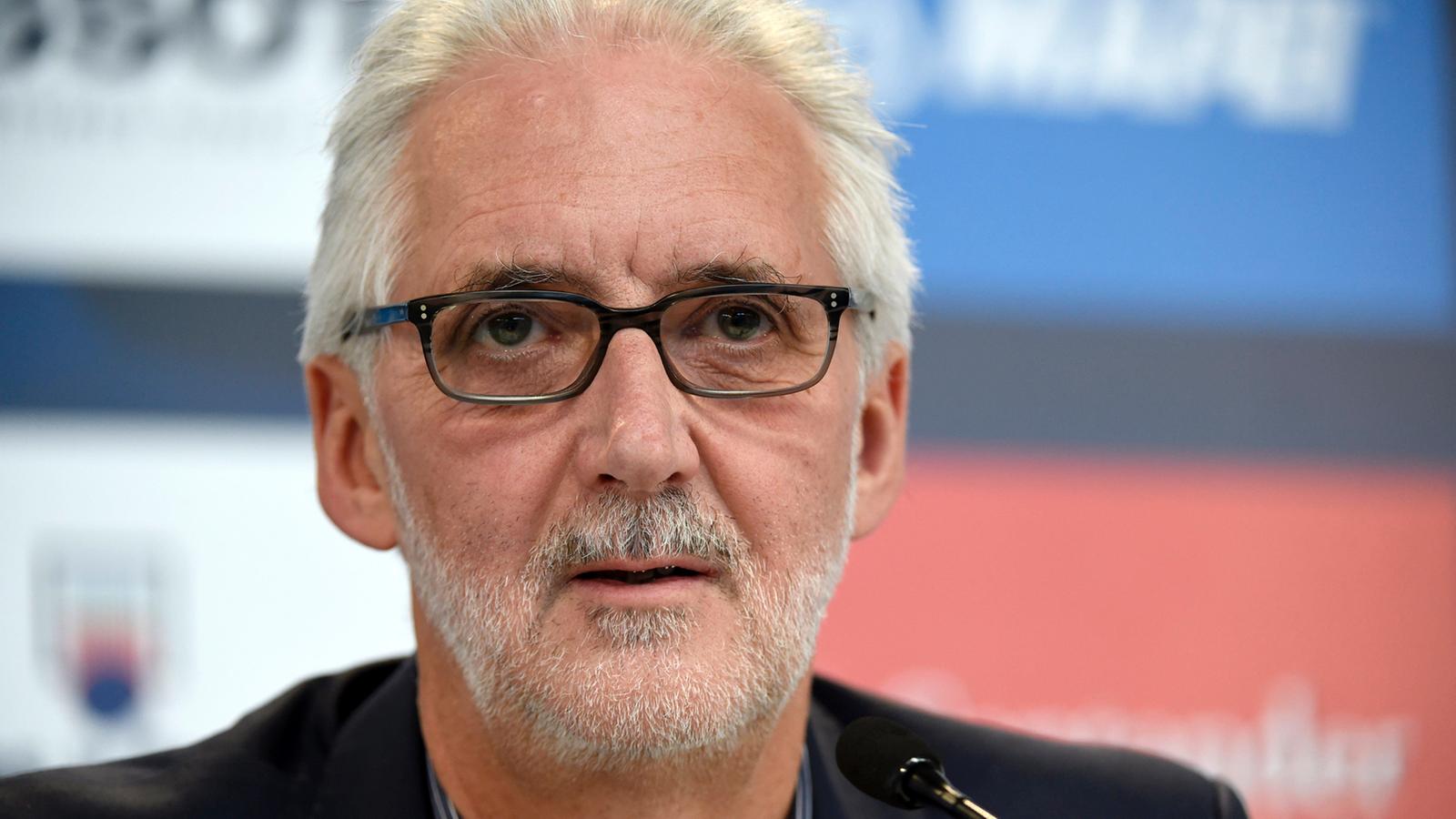 20 Jul 2015
By Campionissimo - In LATEST ARTICLES, THE GREAT RACE

Following some outrageous behavior on the part of spectators toward riders in this year’s Tour de France; particularly Chris Froome and his Sky teammates, UCI president Brian Cookson made an appearance during today’s stage in an attempt to restore calm.

Last week, the behavior acted out against Froome and his teammate, Ritchie Porte, became so untoward, that incidents regarding roadside spectators throwing urine at the Tour de France leader, and his teammate being punched – began surfacing.

“It’s important that I’m here to give my support for riders, the teams and the race organization. Once again we’re seeing an incredibly exciting Tour de France. Yes, there’s been bits of controversy but we’ve seen a great race and it’s wonderful to see so many happy people alongside the roads and enjoying the spectacle,” Cookson told the media in Bourg de Peage today.

While Froome has continued to defend himself in the wake of doping allegations over his dominance in this year’s Tour, several figures including his team boss Dave Brailsford and former Tour winner Greg LeMond, have called for power data to be incorporated in the biological passport, in hopes of providing further information that will serve to quell suspicion.

“We’re looking at all of those issues. I think it’s wrong to make any kneejerk reactions,” Cookson said.

“I don’t particularly want to comment on any individual rider or any individual team as my job isn’t to defend or represent any rider or team, it’s to defend the sport as a whole. That’s what I think that we’re doing and we’ll keep doing that as best as we can.”

“We have the best anti-doping activity of any professional sport anywhere in the world and we’re running it with independence and integrity. That’s not just down to me, it’s down to WADA, the CADF, the work that’s going on here at this race with the AFLD. I’m very confident and very happy with that.”