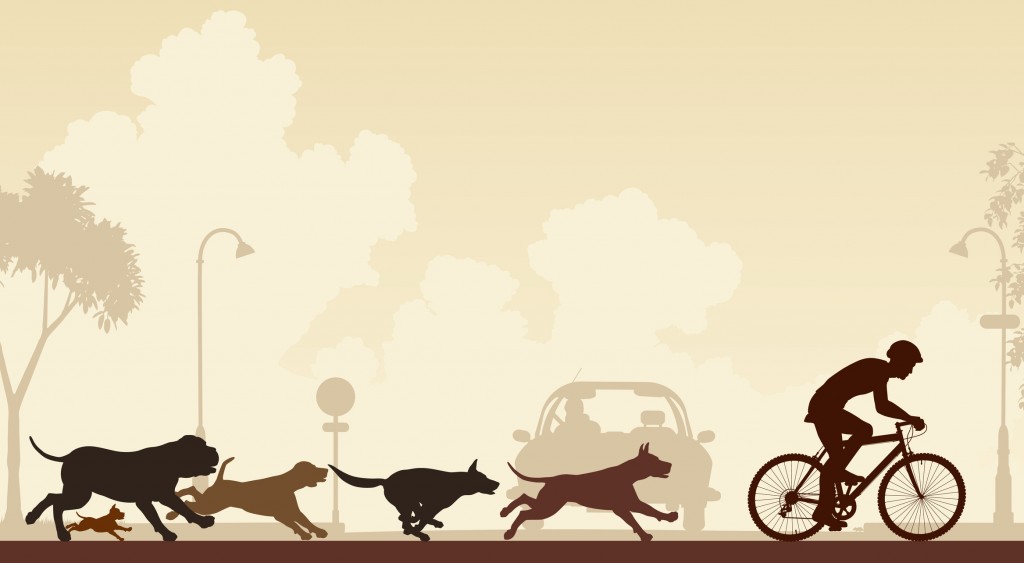 A court in New York issued a ruling this month, that dog owners could not be sued over bicycle collisions, after two cyclists who were  involved in accidents with dogs in Central Park, brought their cases before the state’s highest court.

In two similar lawsuits, cyclists said a 2013 decision by the Court of Appeals that allowed a woman to sue the owner of a cow she crashed into with her van should apply to domestic pets.

In a divided decision, the court disagreed.

“In public parks, one regularly encounters dog owners with their unrestrained canine companions,” Judge Sheila Abdus-Salaam wrote, “whereas one … certainly never expects to see someone taking his or her cow for a walk in the neighborhood.”

The cases involved Wolfgang Doerr, who was injured in 2009 after crashing into a 45-pound shepherd mix on Central Park’s bicycle loop road, and Cheryl Dobinski, who fell from her bike in 2012 when she tried to avoid two German shepherds that ran onto the road near their rural home south of Buffalo.

The court said the cyclists could not sue the owners because they had not shown that the dogs had a history of biting or attacking people.

A lower appeals court cited the cow case when it revived Doerr’s lawsuit, but the Court of Appeals on Tuesday reversed the decision.

Dissenting in both cases, Judge Eugene Fahey said the court should have overturned a 2006 decision that required plaintiffs to show a history of viciousness in order to sue pet owners. He cited cases as far back as 1868 in which animal owners were held liable for mishandling dogs, horses, bulls and cows.

“We should return to the basic principle that the owner of an animal may be liable for failure to exercise the standard of care that a reasonably prudent person would have exercised in a similar situation,” Fahey wrote.

Mark Della Posta, a Buffalo lawyer who represents the owners of the dogs in Dobinski’s case, said the 73-page decision would help clarify legal issues stemming from incidents involving dogs. Other lawyers involved in the cases did not respond to requests for comment.