First big victory for French up and coming climber Romain Bardet! The AG2R-La Mondiale rider attacked just before the summit of col d’Allos and took advantage of the technical descent prior to the final ascent to Pra Loup. The ski resort in the south of the Alps crowned another local fourty years after Bernard Thévenet dethroned Eddy Merckx in the Tour de France. Crossing the line in second place ahead of Chris Froome, Tejay van Garderen took the yellow-blue jersey over from his team-mate Rohan Dennis.

162 riders started stage 5 of the 67th Critérium du Dauphiné in Digne-les-Bains. It was a highly awaited stage as it was the rehearsal of stage 17 in the coming Tour de France next month. An escapee of seven riders took shape at km 4, comprising Christophe Riblon (AG2R-La Mondiale), Tim Wellens (Lotto-Soudal), Pieter Serry (Etixx-Quick Step), Romain Sicard (Europcar), Arnaud Courteille (FDJ), Albert Timmer (Giant-Alpecin) and Daniel Teklehaimanot (MTN-Qhubeka). The latter was on the hunt for King of the Mountain points in order to consolidate his polka dot jersey but he was beaten par Courteille at the first categorized climb of the day, the col des Lèques (km 40). The Eritrean took his revenge in the following climb, the col des Toutes Aures (km 67).

Team Sky in action on the way to col d’Allos

A maximum advantage of 5.05 was recorded at the feed zone (km 82) but the BMC Racing Team of race leaders Rohan Dennis and Tejay van Garderen kept the situation under control. Riblon was the first rider to get dropped from the front group with 42km to go. Serry rode away solo with 36km to go. A leading quartet was formed with Wellens, Sicard and Timmer coming across to him in the ascent to col d’Allos. Their advantage was 2.30 over the peloton when Team Sky took over from BMC at the head of the peloton with 28km to go.

Bardet attacks before the KOM price

Race leader Rohan Dennis got dropped from the peloton four kilometers before the col d’Allos, but after the likes of Bauke Mollema (Trek) and Jean-Christophe Péraud (AG2R-La Mondiale). Two kilometers before the top, Sicard and Wellens were the last escapees to get reeled by a group of thirty riders led by Ian Boswell, Wout Poels, Chris Froome and Nicolas Roche (Sky). Romain Bardet (AG2R-La Mondiale) attacked just before the summit and rode flat out in the technical descent.

The Frenchman started climbing to Pra Loup with 1.20 lead. Another exploit was set in the stone for French cycling fourty years after Bernard Thévenet who witnessed this one as the race director. Froome put the hammer down at the 2km mark but Van Garderen (BMC) was smart enough to follow without putting himself in the red while Alejandro Valverde (Movistar) and Vincenzo Nibali (Astana) had already given up. Another Movistar rider Benat Intxausti managed to keep up with Van Garderen’s speed but the American rode the best possible finale to take the second place, the time bonus that goes with it and subsequently the lead in the overall classification. 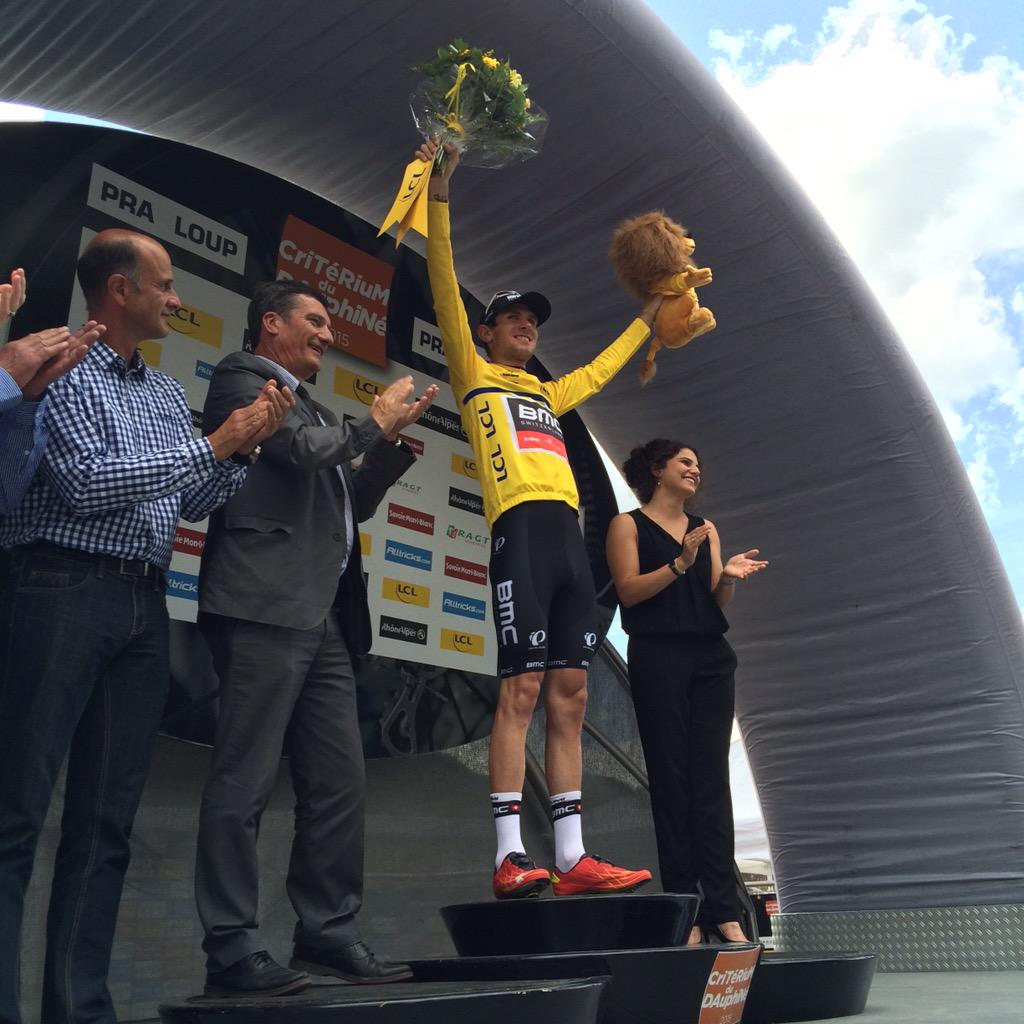