Chris Froome wins the Dauphiné for the second time

Just like two years ago before he claimed his first victory in the Tour de France, Chris Froome put the Critérium du Dauphiné on his record book. He did it in a very different way this time around. In 2013, the individual time trial gave him an advantage he defended in the mountains. This year, he had to make up for the time lost in the team time trial and the rainy stage 5 to the Vercors where Vincenzo Nibali put him into trouble. But Froome never gave up. Only in the very last kilometer of the race, he became the overall winner as he dethroned Tejay van Garderen.

Tony Martin rode away solo in the downhill of the côte de Saint-Georges-d’Hurtières at km 77. He was first to discover the famous Lacets de Montvernier that will be part of the coming Tour de France, for the first time, on stage 18 to Saint-Jean-de-Maurienne. Up there, the German was 1.45 ahead of his former breakaway companions and 3.50 ahead of the peloton led by Team Sky. The long way into the Maurienne valley made it difficult for the triple world champion for individual time trial. He got swallowed up with 17km to go. Cummings succeeded to him alone at the front. Alejandro Valverde (Movistar) was courageous to try and bridge the gap by himself but he was reined in before he managed to reach the front of the race.

Vincenzo Nibali (Astana) tried to set up an offensive by his team-mate Michele Scarponi but their intention was short-lived. Cummings was caught with 2.6km to go when Chris Froome himself accelerated after having used all of his team-mates. The final two kilometers were a tussle between Froome and Van Garderen who gave his best to defend the yellow-blue jersey. The pair was separated by eighteen seconds on GC. It was also the difference between them on the finishing line at the advantage of the rider from Team Sky who scored ten seconds bonus with the stage victory while Rui Costa moved up to third overall and Simon Yates had won his duel over Romain Bardet in the best young rider competition. 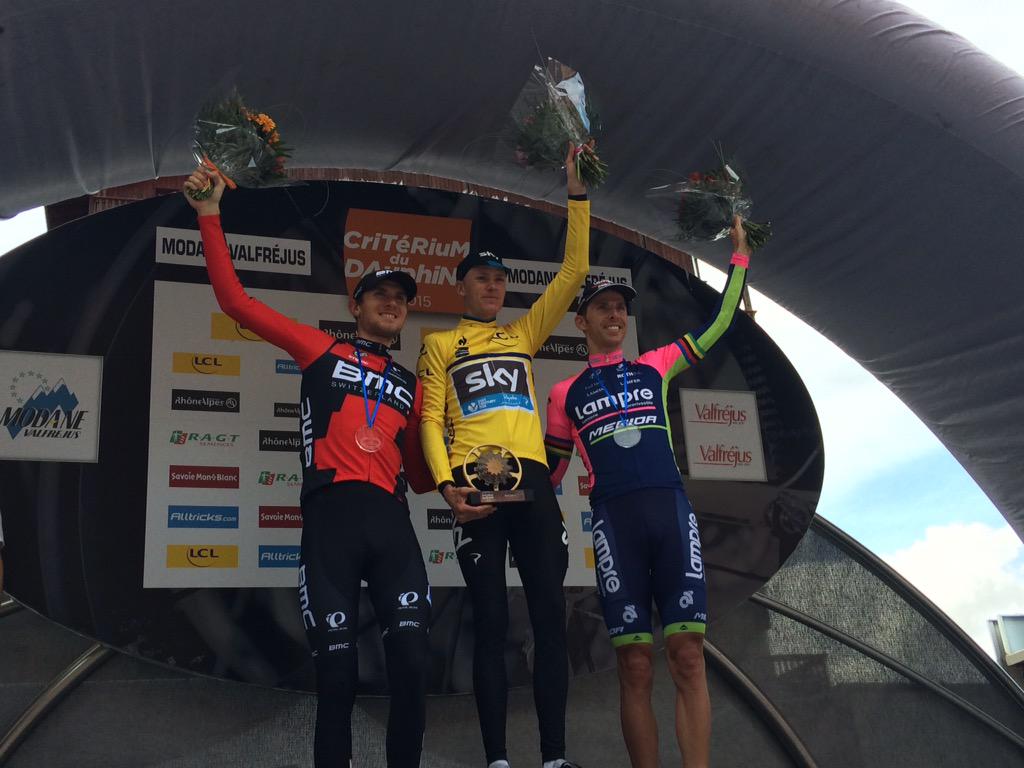 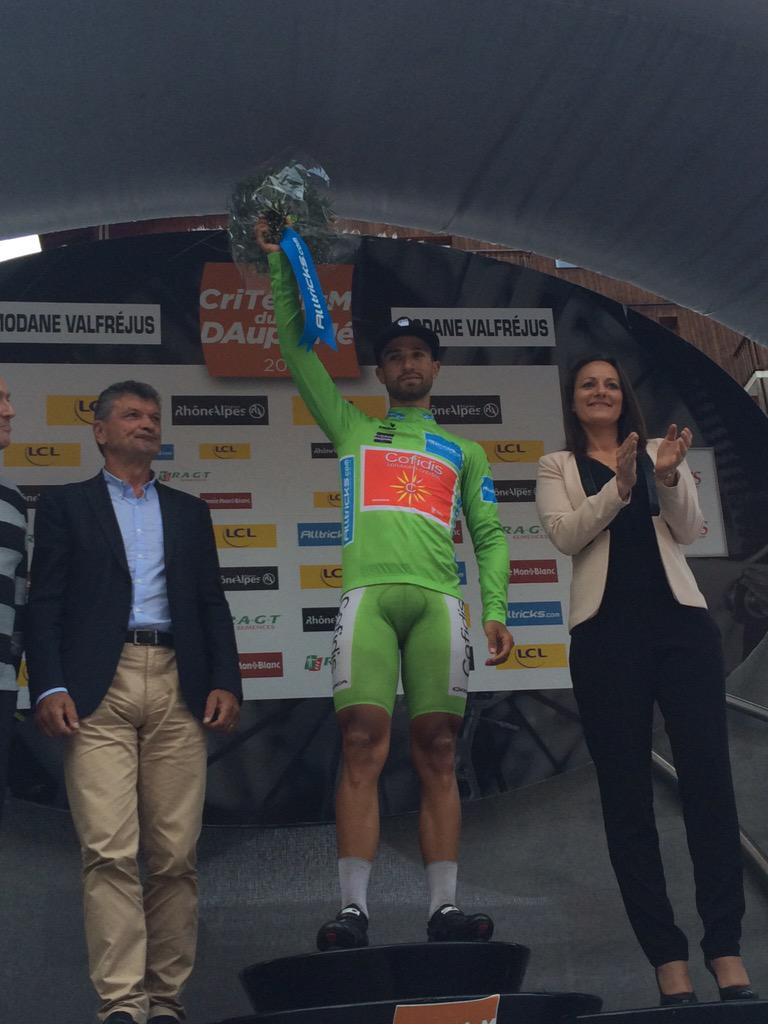 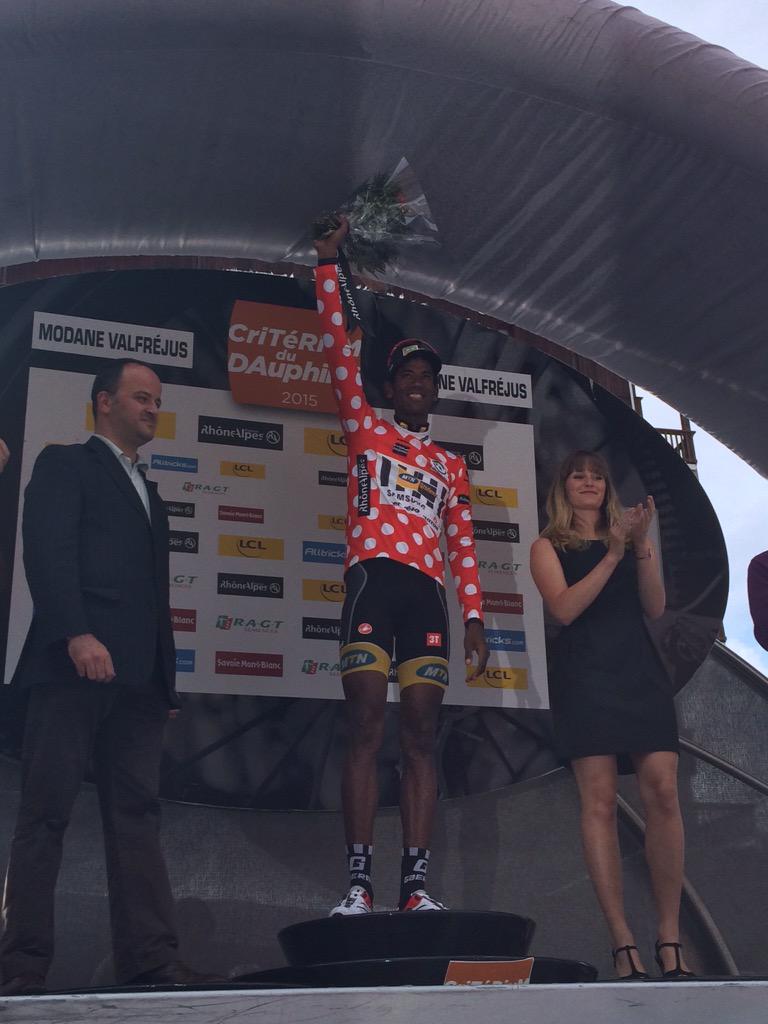 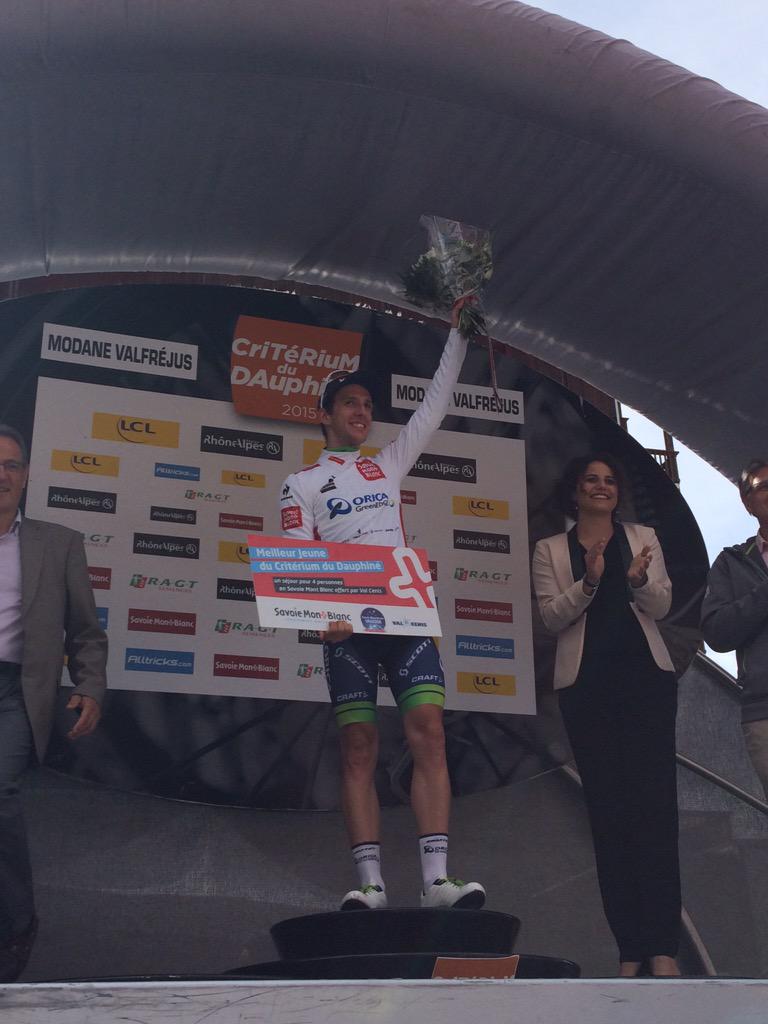 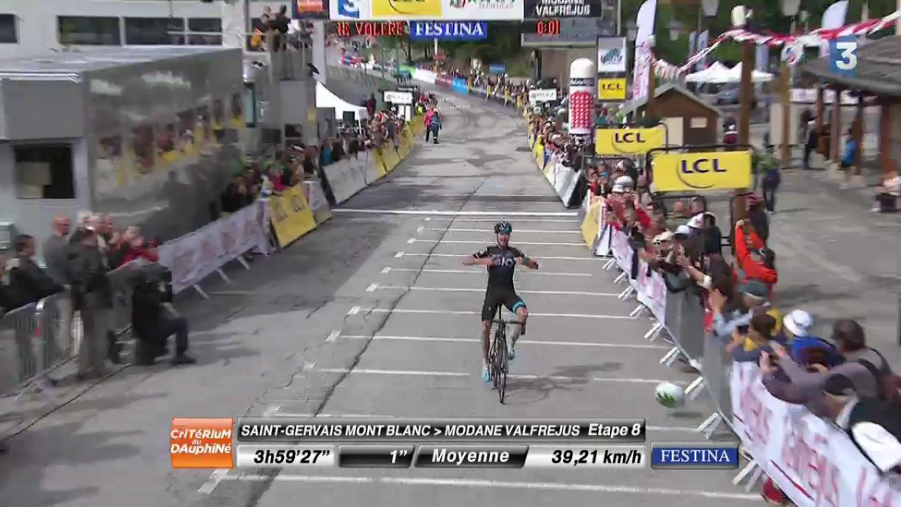