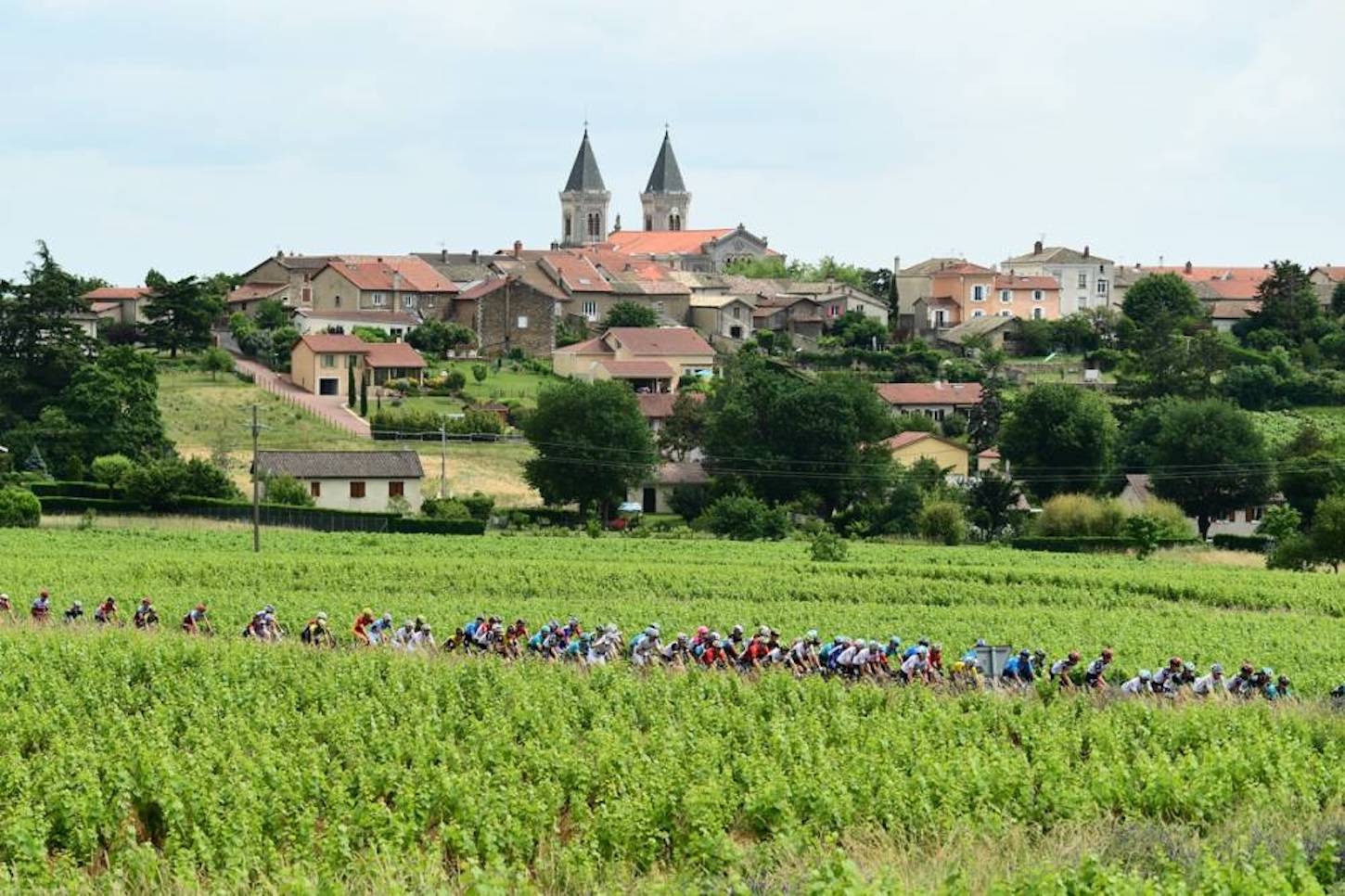 Pascal Ackermann, runner up at the u23 world championship for road racing in Doha, Qatar, in 2016, took his second pro victory for Bora-Hansgrohe after stage 5 of the Tour de Romandie five weeks ago. Third on the line, stage 1 winner Daryl Impey (Mitchelton-Scott) moved into the lead because of the time bonus whereas Michal Kwiatkowski (Sky) crashed in the finale.

Meanwhile, Bora-Hansgrohe and Vital Concept took over from Team Sky in leading the chase with Aleksej Saramotins leading the way for the German squad while Corentin Ermenault and Lorrenzo Manzin successively put themselves at the service of French sprinter Bryan Coquard who was highly ambitious.

The deficit of the peloton was reduced to three and half minutes when the leading quartet reached the first climb at half way into the race. Périchon crested all the hills in first position, scoring nine KOM points like his team-mate Brice Feillu the day before. Backaert got dropped at km 135 while Bahrain-Merida seized the reins of the peloton before Lotto-Soudal took over. Coquard got dropped in the ascent to col du Fût d’Avenas whose summit was with 30km to go. The Mitchelton-Scott team of Impey chased in earnest during the long descent  to Belleville in the middle of the vineyards of the Beaujolais.

Stalnov was the last member of the leading quartet to be reeled in, only 900 meters before the finishing line while Michal Kwiatkowski crashed on a roundabout within two kilometres to go. Oliver Naesen (AG2R-La Mondiale) launched the sprint. Ackermann timed his effort at perfection to anticipate hot favorites Edvald Boasson Hagen (Dimension Data) and Impey on the line.

Thanks to time bonuses, Impey took the yellow-blue jersey over from Kwiatkowski ahead of tomorrow’s 35km team time trial.