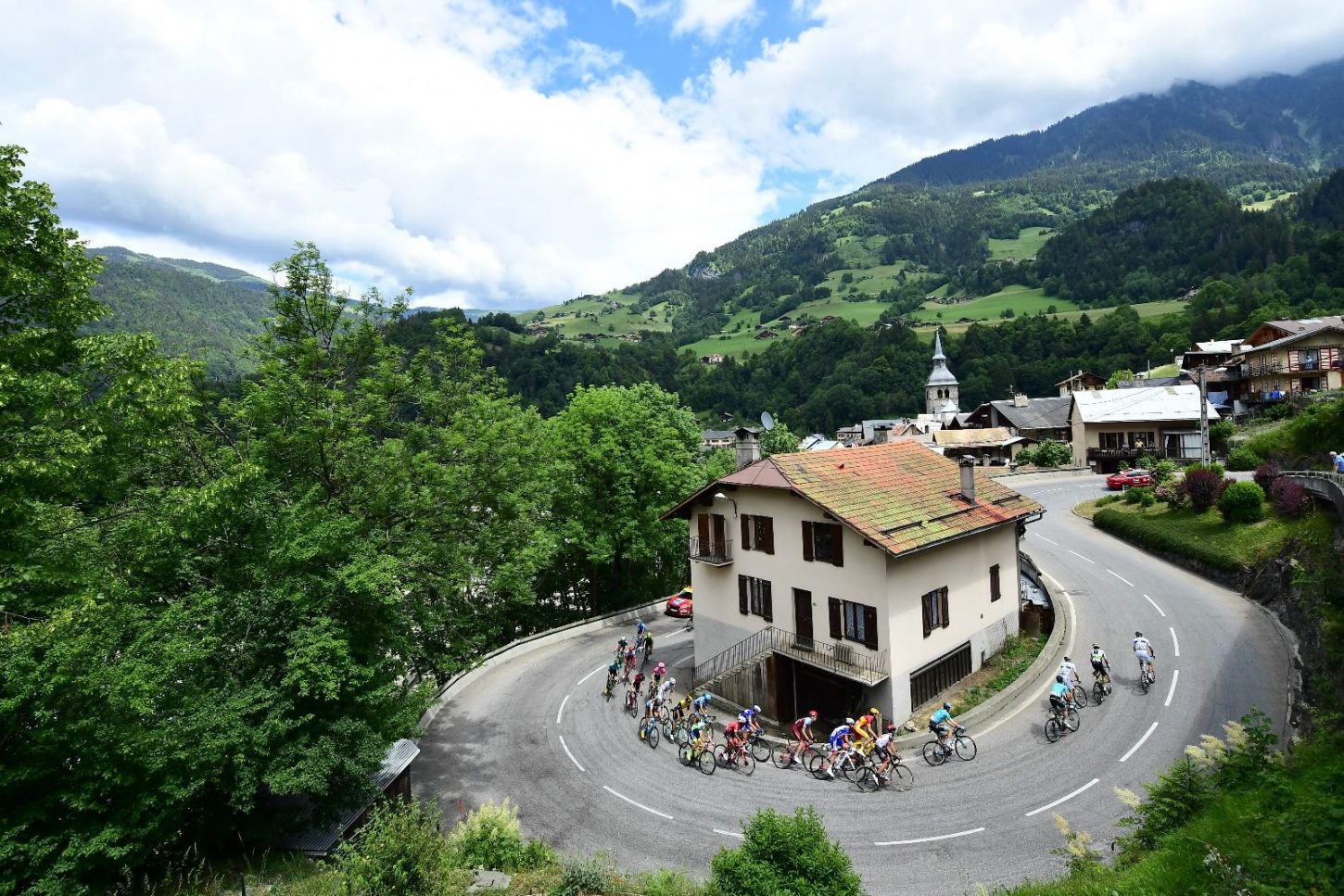 Meanwhile, Team Sky and their race leader, Geraint Thomas, carefully defended the leader’s jersey, as the Welsh rider commenced a late attack that earned him a few extra seconds on his rivals in the overall classification ahead of tomorrow’s final stage.

Warren Barguil (Fortuneo-Samsic) initiated a breakaway after 12 kilometers of racing, prompting several riders to react which eventually led to a lead group of 27 escapees along the climb to Montée de Bisanne.

The first rider to get dropped from that group was Alex Gougeard (AG2R – La Mondiale), while Team Sky set a steady pace at the head of the peloton along the first climb of the day, albeit two minutes adrift.

In the meantime, Dario Cataldo (Astana) extended his lead in the KOM competition as he was the first rider to crest Montée de Bisanne. Cataldo went on to create a hat trick for himself after winning all three hors-category climbs in this year’s Critérium du Dauphiné, after he later crested the col du Pré in first position as well.

With 20 kilometers to go, only 9 of the original 27 riders remained out front, as they started the final ascent to La Rosière with only a slight advantage of 30 seconds over the yellow-blue jersey group.

Pierre Latour initiated an attack with 10 kilometers to go that was followed with a counter-attack from Bilbao, who proceeded to open up a slight gap for himself with 7 kilometers to go.

Dan Martin (UAE Team Emirates) later commenced an attack, taking Thomas and Bardet with him in pursuit of the Basque rider.

Adam Yates rejoined the chasing trio with 4 kilometers to go, but Bilbao’s lead proved insurmountable for the quartet.