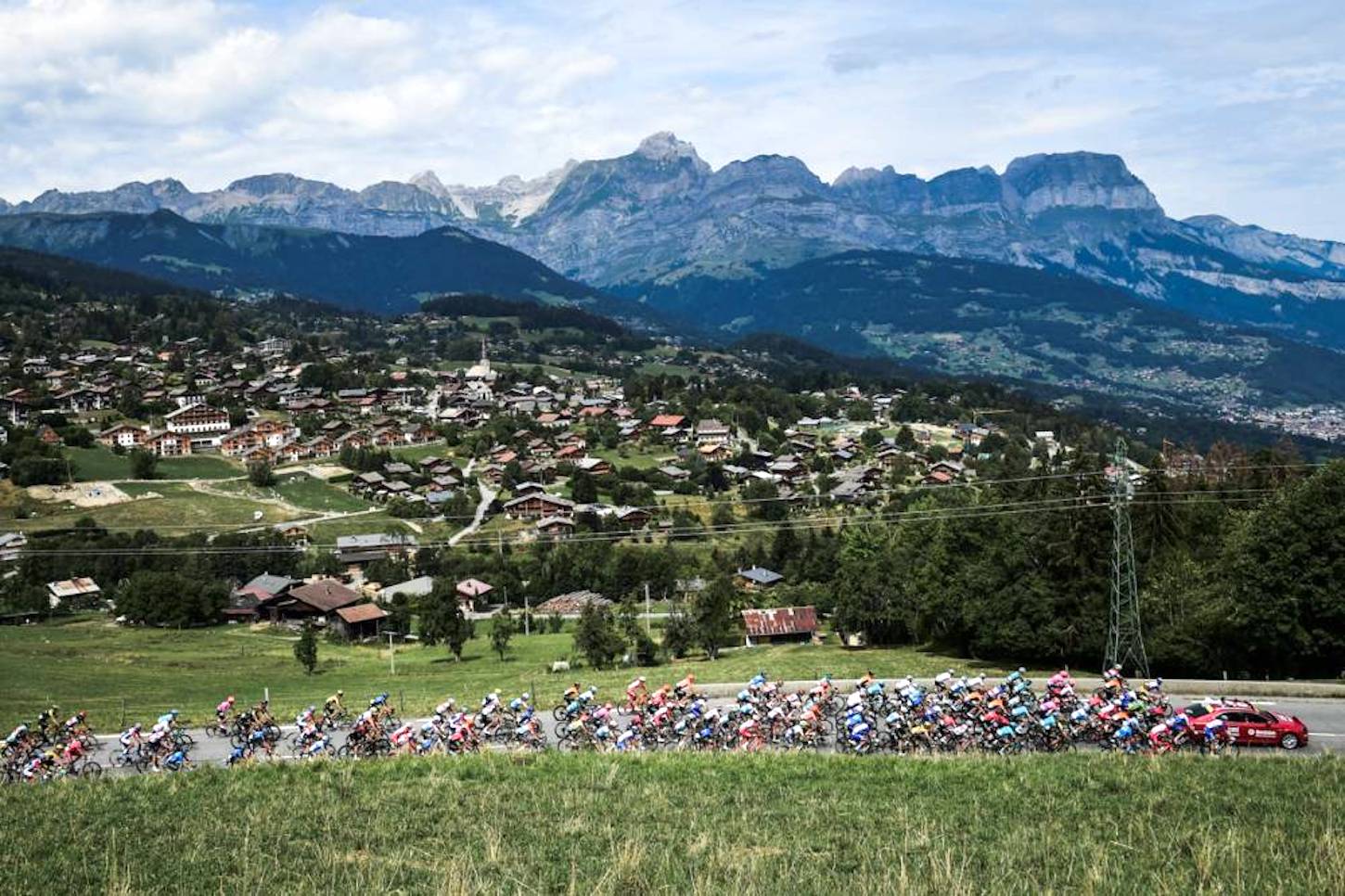 Despite finishing second to Sepp Kuss (Jumbo-Visma) in today’s final stage of the Critérium du Dauphiné, Daniel Martínez (EF Pro Cycling) succeeded in claiming the overall victory by 29 seconds over Thibaut Pinot (Groupama-FDJ), who had started the day as race leader following the abandon of Jumbo’s Primož Roglič, with Guillaume Martin (Cofidis) finalizing the podium in third.

“This morning they told me Roglic wouldn’t start, so I knew the race would be hectic from the beginning,” said Martinez.

“My team worked very well for me in the first part and I was able to save strength for the finale and go for the win. I was at the limit but I was determined to make it to the finish. It’s one of the biggest race in the world and to be able to win this, coming from Colombia, makes me very happy.”

Kuss attacked with around 9 kilometers remaining and pulled clear to secure a third stage win for his Jumbo-Visma team.

When the action did start, Pavel Sivakov (Team Ineos) and Julian Alaphilippe (Deceuninck-QuickStep) pulled away from an early breakaway group.

Sivakov recovered from a nasty fall to re-join Alaphilippe, but the leading duo were caught with around 23 kilometers remaining.

Martinez was among the riders to come to the front and he managed to maintain a winning advantage over Pinot in an exciting finale.

As Kuss surged clear at the base of the final climb, Pinot attacked from the group behind and trimmed Martinez’s virtual lead to 12 seconds.

However, Martinez finished strongly and crossed the line in second place to secure overall title.