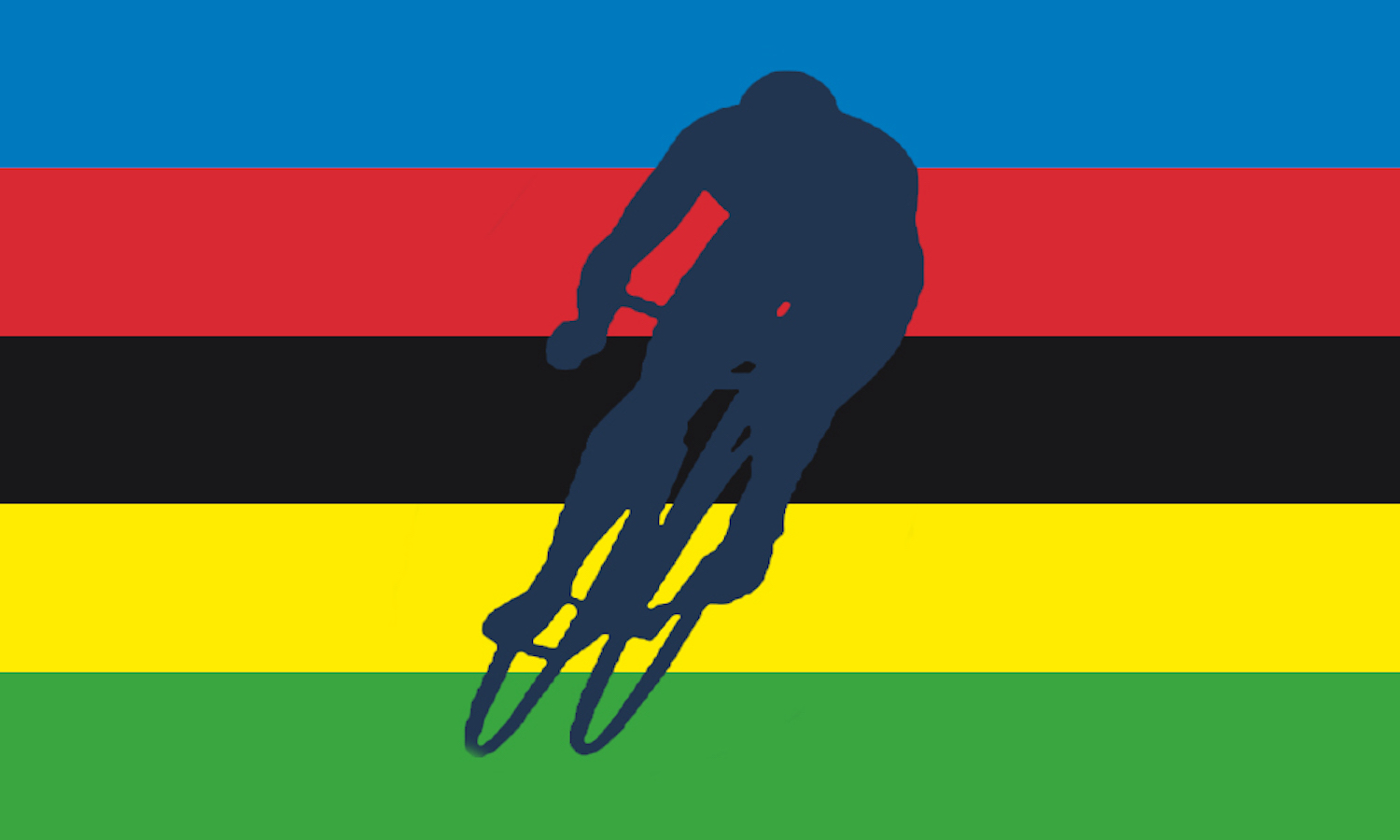 The curtain rises this Sunday September 23rd on the 91st edition of the UCI Road World Championships, taking place in Austria for the third time in their history.

After Villach in 1987 and Salzburg in 2006, this year the UCI Road World Championships are based in and around Innsbruck, Austria’s fifth largest city and the capital of the country’s western Tirol region. Perhaps unsurprisingly given Innsbruck’s mountainous location – the city has twice hosted the Winter Olympics and the Winter Paralympics – this year’s Championships will have a strong, but not exclusive, emphasis on climbing.
The Elite men’s road race, for example, has over 4600 meters of vertical climbing, with the key moment the infamously steep Höttinger Höll hill, which includes ramps reaching 28 percent in places, prior to the finish in front of the Hofburg Imperial palace.

In the opening team time trials on Sunday 23rd, Team Sunweb’s men and women’s squads will both attempt to repeat their respective 2017 victories against a host of other top outfits. Both team time trials start in the town of Otzal and finish in Innsbruck, with the women handling a 54.5km course compared to the somewhat hillier  62.8km course for the men. Both time trials are notably longer than last year’s 42.5 kilometer TTT courses in Bergen, Norway, and both finish, as do all the races, in front of the Hofburg Imperial palace in Innsbruck.

The individual time trials then run from Monday 24th to Wednesday 26th, culminating in the Elite women and men’s TT events. At 27.8km for the women and 52km for the men, the time trials are  – again – notably longer than Bergen’s equivalent 21km and 31km courses. However, the key difference for the Elite men, at least  is that their time trial does not finish on a summit, like it did on the Mount Floyen in Bergen last year. Rather it reverts to a much hillier ‘normal’ course, with a 5km ascent mid-way.

No sooner are the time trial events over than on Thursday September 27th, the mass-start road races get underway. The Junior men and women (both Thursday), U-23 men (Friday), Elite women (Saturday) and Elite men (Sunday) all have races based on laps of the hilly Olympic Circuit, from a minimum of one lap for the Junior women’s to a maximum of seven for the Elite men. However, the Elite men’s road race will also add on an ascent of the brutally difficult Höttinger Höll climb, before returning to the finish line.

23.9 kilometers long, over a third of the Olympic circuit features an 8km climb, its summit  nearly 14km from the finish. Averaging 5.7 percent, rising nearly 400m in height, and easiest in the first kilometer the Olympic circuit has two central ramps of ten percent in the village of Lans before reaching the top of the climb 2km later.

The Holl climb for the men is much shorter, only 2.5km long, but far more challenging in its middle section, which rears up from a comparatively benign 7 percent to an agonising 28 percent at one point. Just as well it is only tackled once. The Holl summit is just 8.5km from the finish, almost all of which is downhill.

Triple UCI World Champion Peter Sagan of Slovakia and defending UCI World Champion Chantal Blaak are the two headline names in the Elite men’s and women’s road races on the final weekend. Sagan will have a tough, but not impossible, task of defending his rainbow jersey on the ultra-hilly course, with riders of the calibre of former UCI World Champion Michal Kwiatkowski (Poland),  Alejandro Valverde (Spain), Vincenzo Nibali (Italy), Richie Porte (Australia) and Simon Yates (Great Britain) all seeking to make good on a rare chance for a climber to impact on the men’s race.

In the women’s race, Blaak will have to take on challengers including Tiffany Cromwell (Australia), Lisa Brennauer (Germany), Megan Guarnier (USA) and Elisa Longo Borghini (Italy), whilst her Netherlands team mate Anna van der Breggen  may also be a strong contender.

After the flatlands of Qatar in 2016 and the allrounder course in Norway in 2017, the 2018 UCI Road World Championships in Austria could well see a climbing specialist come to the fore, particularly in the road races. But no matter the location, the opportunity to win a World Championships comes but once a year, and amongst cyclists worldwide, the coveted right to wear a rainbow jersey for the following 12 months never ceases to appeal.