Cycling Across America: Defying What the Data Says About Safety 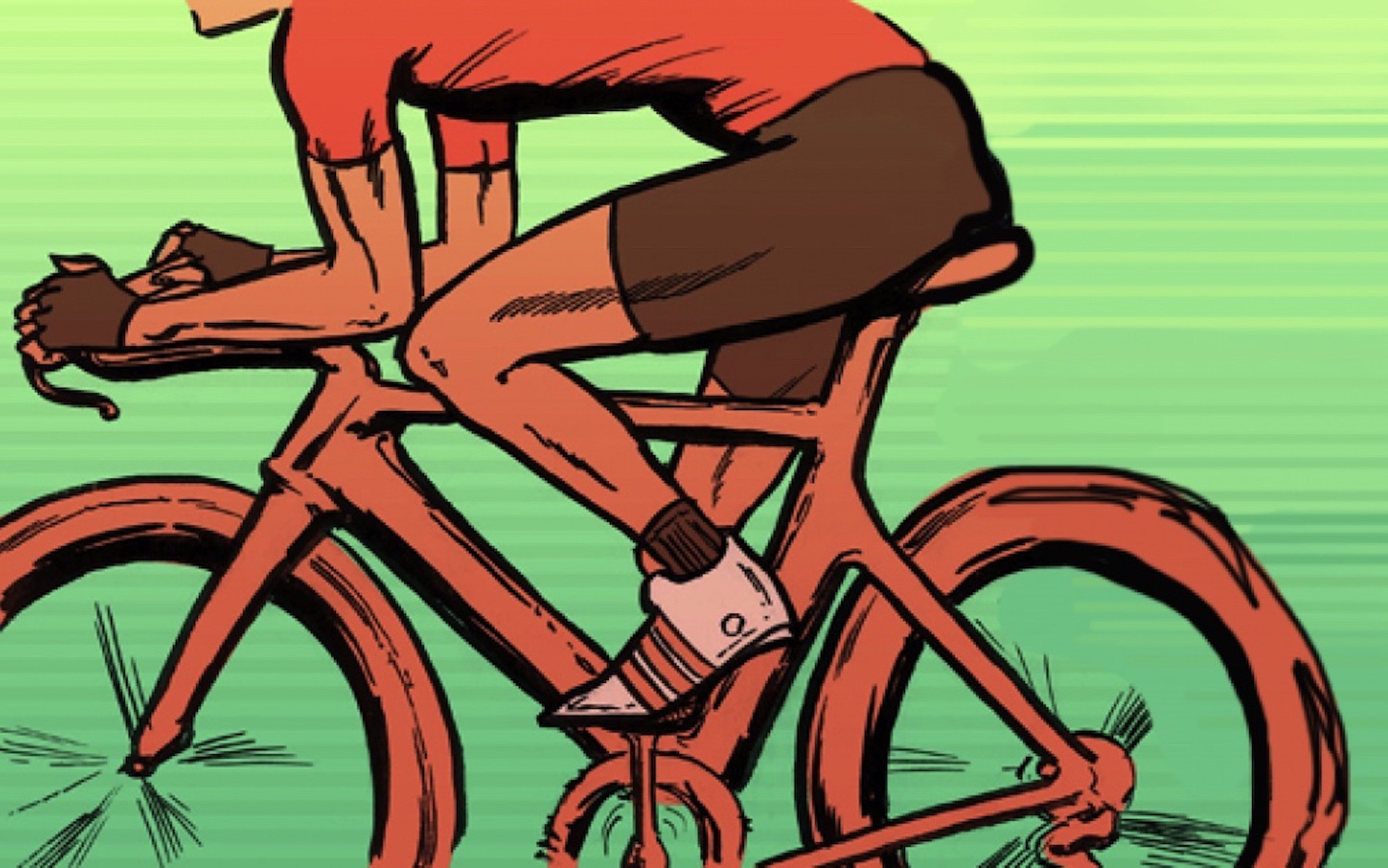 It’s summer, a time when many people who might have spent the winter hibernating get outside and start being more active by doing things like playing sports and going for bike rides.

While raising your heart rate and exercising your muscles is unquestionably a good thing, being more active – particularly after a long stretch of inactivity – has a downside: increased risk of injury.

This led me to wonder, how safe are the sports and other activities performed by a typical weekend warrior – or anyone really? Which sports are the most dangerous?

I am personally interested in the answers to these questions because I am now two-thirds into a 3,000-mile cross-country bicycle trip, from Seattle to Washington, D.C. When people I meet along the way learn a middle-aged man is pedaling alone along highways, gravel roads and bike trails, the first question they usually ask is: “Is it safe?”

Given the near misses and one crash on loose gravel I have had since I set out a month ago, I tell them my own experience suggests it is not the safest activity. Nevertheless, as an economist, I am trained to understand personal experience is no substitute for looking at actual data.

The U.S. Consumer Product Safety Commission is the government agency that gathers data and makes rules to help reduce the risk of injury or death when using equipment like a bike, golf club or even a treadmill.

The agency tracks specific types of injury from every kind of sport and makes this available online via the National Electronic Injury Surveillance System. This database not only tracks sports-related injuries but also those from contact with any kind of consumer product from ATVs to workshop tools.

Its focus, as the name implies, is on ensuring products are safe. The agency estimates that using faulty consumer products costs the U.S. more than US$1 trillion a year due to damage, death and injuries.

The injury surveillance system has tracked injuries since 1979. It counts only injuries that resulted in a person ending up in a hospital emergency room. Those that people take care of at home or leave untreated are not counted.

The data are released in aggregate form and also as individual case records without people’s name or geographic location. For example, among the first injuries reported in 2017 came on New Year’s Day, when a 21-year-old white man visited the ER after boxing with a friend while drunk and getting punched in the face. He was treated for his head injury and released.

The most dangerous sports

Perhaps unfortunately for me, the database shows that what I’m doing – bicycling – is indeed quite dangerous.

An estimated 455,000 people were injured while using a bicycle in 2017 and ended up in an emergency room, the third-highest in the sports and recreational equipment category. The estimate comes from actual data reported by hospitals and then statistically adjusted based on U.S. Census data.

The most dangerous sports or recreational activity, according to the data, was simply going to the gym and using exercise equipment, which resulted in an estimated 526,000 trips to the ER last year. Basketball came second, with an estimated half-million injuries.

Bike riders, basketball players and gym rats freaked out by these figures could take up a safer hobby, such as horseback riding, which resulted in a comparatively low 49,000 ER visits in 2017.

Some readers may be wondering, where does football – which some consider the most dangerous sport – rank? Or hockey for that matter, with all its fighting and sharp ice skates?

The problem with using the commission’s aggregate data to compare the dangers of various sports and activities is that participation rates vary. One reason few people are injured horseback riding is that relatively few people ride horses compared with the much greater number who shoot hoops in their driveway or at the neighborhood playground.

This problem can be overcome by using the Bureau of Labor Statistics’ American Time Use Survey, which provides information on how much of each day people spend exercising in different activities. One notable datapoint: Only about 1 in 5 Americans got exercise of any kind on a typical day in 2015.

While the two databases don’t match perfectly, there is large overlap.

No pain no gain

The government creates estimates of which sports and activities result in the most injuries. That can be misleading in terms of how risky a sport is because that would depend on how much time people spend doing it. Using exercise equipment as a baseline, the table shows the reported data as well as adjusted figures based on how much time Americans spend doing the activity.

The most common types of exercise are walking and using exercise equipment and weights, which I consider going to the gym. Using the gym figures as a baseline, it is possible to compute a participation adjustment figure for each sport. For example, the data show 2.5 times more people go to the gym on a typical day than play basketball. This means basketball injury figures need to be increased by 2.5 times to make a fair comparison of being hurt in the gym versus being hurt on the court.

After making these adjustments, the most dangerous activity rankings change quite a bit, and going to the gym is no longer number one because it is so popular. Rather, football with a comparatively low 341,000 estimated injuries in 2017 becomes the most dangerous sport. Hockey comes second and – again unfortunately for me – cycling is still third.

The adjustment is not perfect because we should also adjust for the amount of time spent in the activity since the longer people spend doing something the more likely it is that an injury could result.

Nevertheless, the message is clear for those of you thinking about taking your bike out for a spin on a lovely summer day – or trudging across the country: Be careful.