The Cycling Art of Alan Ainsley 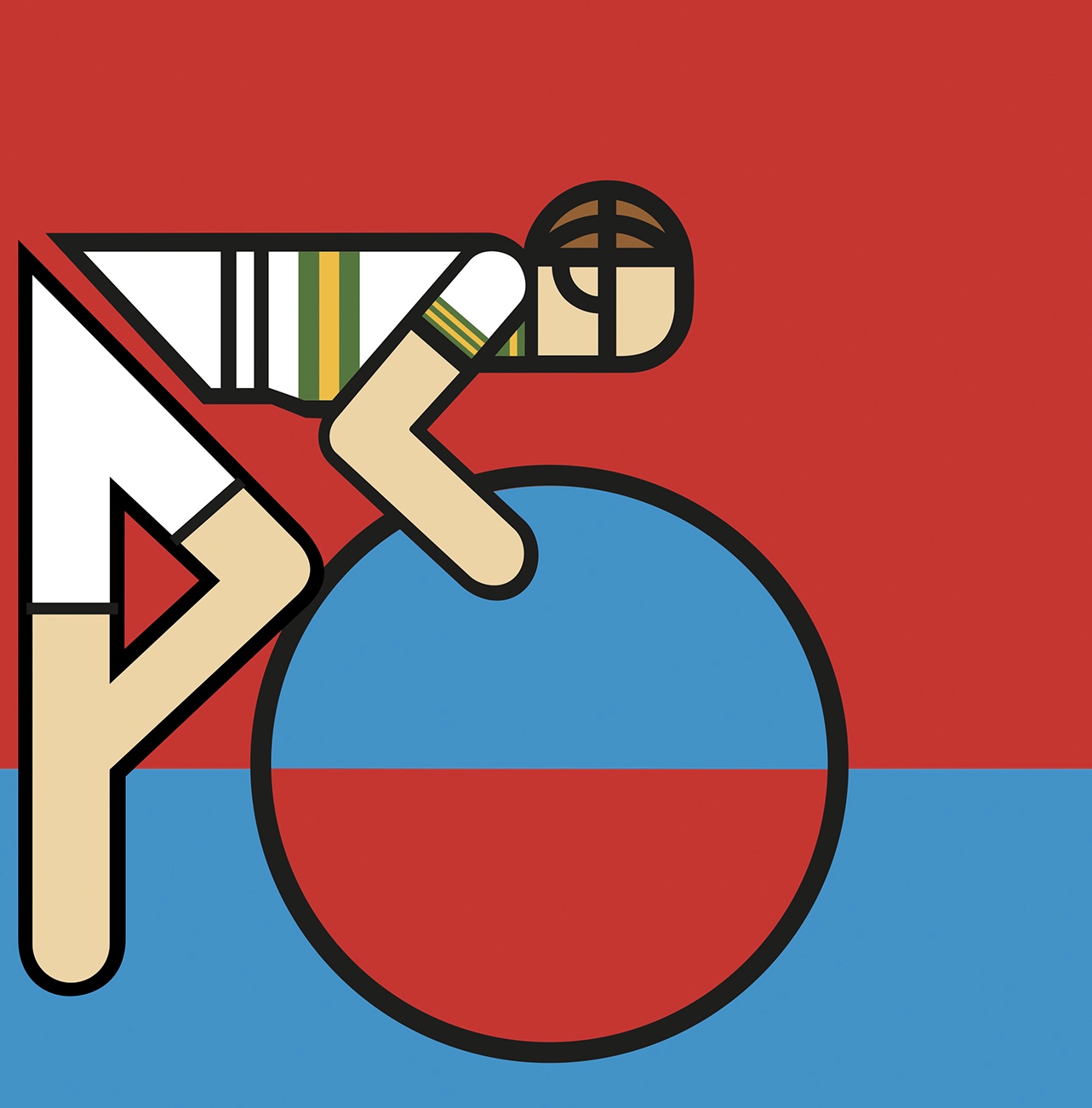 “I’m a Designer, Writer, Talker, Thinker, Director, Tinker, Tailor and an Occasional Cyclist”, says artist Alan Ainsley who has delighted the cycling masses with an ongoing series of amazing illustrations over the years.

Over the course of his 25-year career, Ainsley’s work has been widely published and recognized with a number of industry awards that include D&AD, New York Festivals, Mobius, One Show, Design Week Awards, Roses, Clio, Design Effectiveness through to Marketing Society Excellence Awards.

For the cyclist, Ainsley’s work has appeared across a wide range of cycling publications, as well as posters and illustrations celebrating some of the sport’s biggest luminaries and races.

For us, Ainsley’s work is the equivalent of Bauhaus Coming to Our House.