Cycling Commuters in London are Six Times Fitter than Non-Commuters 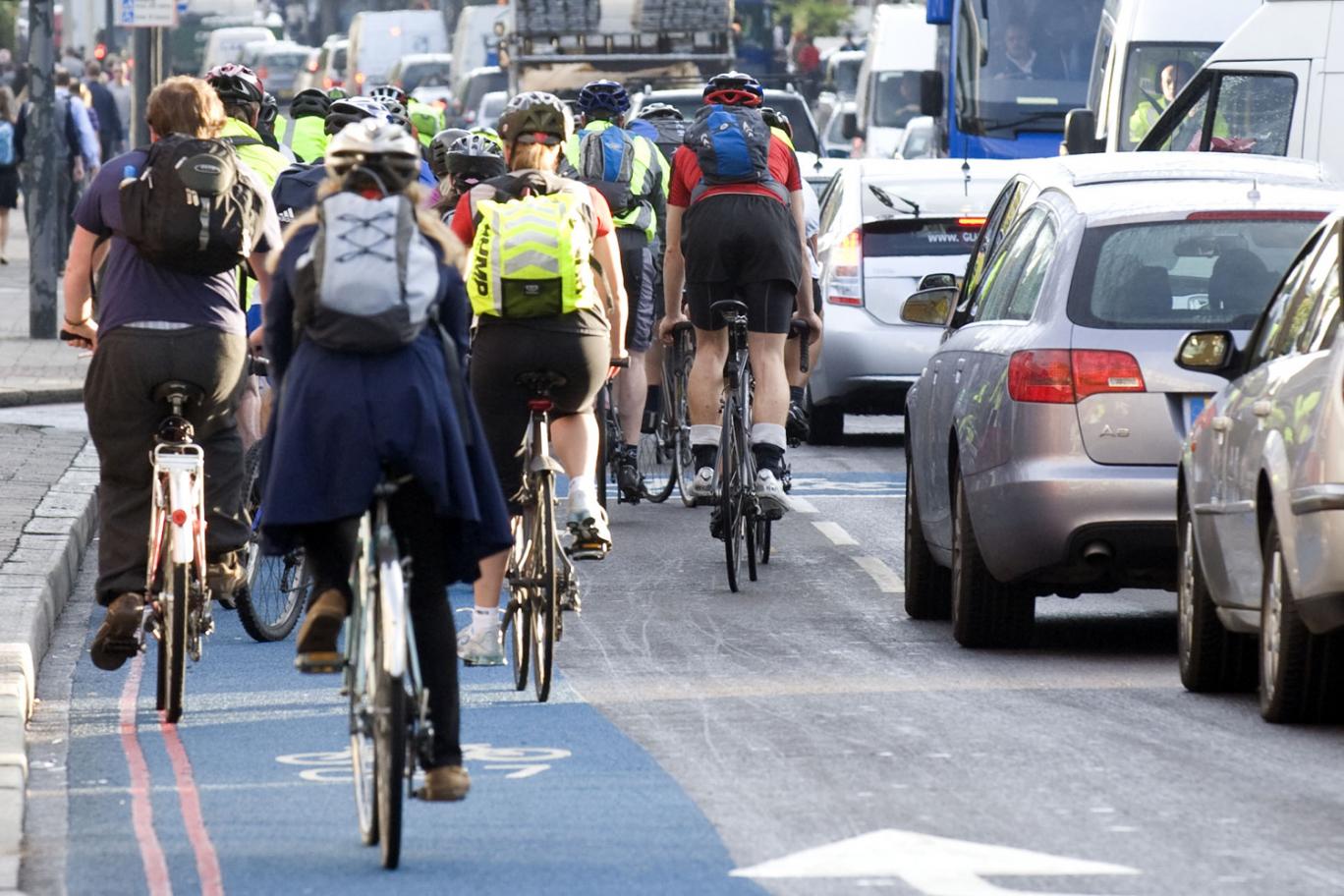 According to a recent study in the UK, those who commute to work via bike, are considerably fitter than those who rely purely on public transportation to start their day off.

The study found that those who cycled to work, were four times more likely to meet Britain’s recommended 150 minutes of physical activity per week, than those who didn’t cycle. Moreover, those who rode their bike to work, were six times fitter than commuters who took a bus, train or car.

“I am surprised by the size of the effect rather than the effect itself,” said public health researcher Glenn Stewart.

“People are often put off by the thought of being active for 150 mins a week but if this is made part of getting around, it almost becomes hard not to meet guidelines. Cycling 15 minutes to and from work 5 days a week would mean 150 minutes a week without even trying.”

“Given that the effect size rises in central London – where there have been investments in cycle infrastructure – promoting cycling as a means of transport has enormous potential for public health decision makers as a way of getting people fitter in the UK”.

The head of London Cycling Campaign, Simon Munk said, “We already know from the Department of Transport that spending on cycling infrastructure offers much better value for money than most transport infrastructure projects. This study also confirms that ‘utility’ cycling, as a simple transport option even for short journeys, can help people rapidly reach their recommended physical activity levels. The key to getting more people to cycle such journeys is, though, safe space for cycling”.

So, what implications does this study have for us yanks? Simple, ride your bike to work whenever possible.