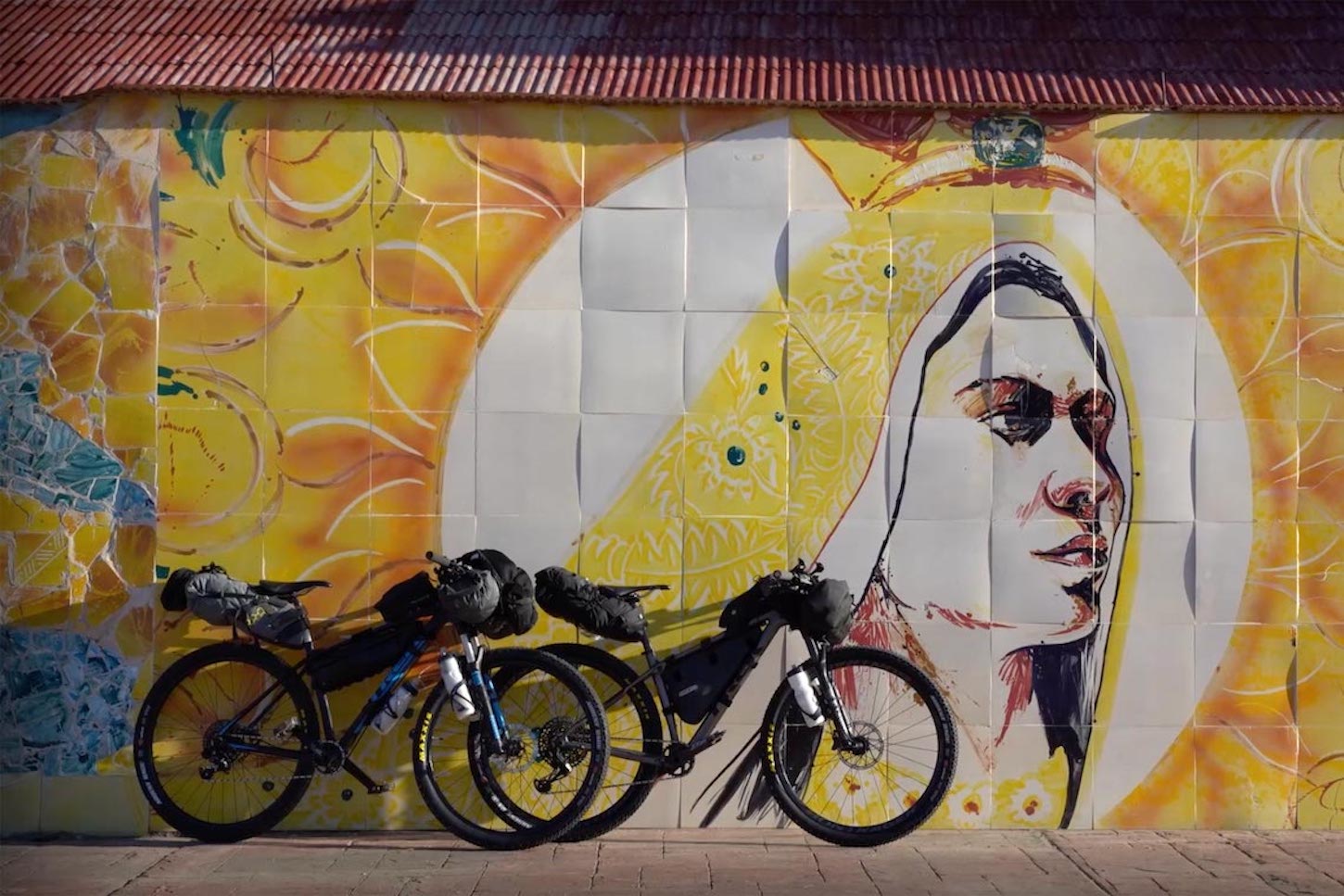 On January 1st, Bikepacking’s Logan Watts and his companion, Joe Cruz, set out to cycle across Cuba using mainly off-pavement tracks. Their journey began in the eastern coastal city of Santiago de Cuba and carried us over three mountain ranges starting with the Sierra Maestra. Over the course of three weeks they cycled through seemingly infinite farming communities, two more mountain ranges, coastal fishing villages, and into the far west limestone karst menagerie of the Valle de Viñales.

The name of this route — ‘La Ruta Mala’, or ‘the bad way’ — came pretty easily, but its meaning is also multifaceted. Cruz and Watts designed it by poring over satellite imagery, a couple of paper maps, and blogs and trip reports by other bike tourists. The majority of the reports floating around made it seem like tarmac roads were going to keep them from their dream of putting together a mostly dirt route across the country.

But after starting the route, they quickly realized that was not going to be the case. In fact, many of the tracks the two found in their research turned out to be even more rugged and challenging that they expected, and some of the rougher horse tracks likely haven’t even seen bicycles, much less cars. There were many incidents where locals flagged them down shouting that they were going the wrong way, or the bad way, and they insisted on giving them directions to a main road. The pair smiled and told them that they prefer the bad way.

“Cuba is wonderful and complex, a place where one’s own mixed emotions and presuppositions rise to the fore. On the one hand its communist socialist government has resulted in a country with astonishingly little economic inequality, a cohesive society, and an incredible record of environmental sustainability. On the other hand, the long Castro regime has a verifiable record of human rights abuses and has kept Cubans comparatively impoverished. Globally speaking, for some Fidel was a revolutionary hero while for others he was a brutal dictator”, says Watts.

“This route is both mentally and physically challenging. But it also proved to be an incredible means of seeing a side of Cuba that isn’t accessible via the typical tourist agenda”, adds Watts.

“Make sure to read our Feature Story on the trip to get a better taste of the experience. And should you decide to tackle this route or another on the island, check out the Must Know info and Trail Notes as well.”