Cycling Saw a Significant Rise in Doping Cases in 2019 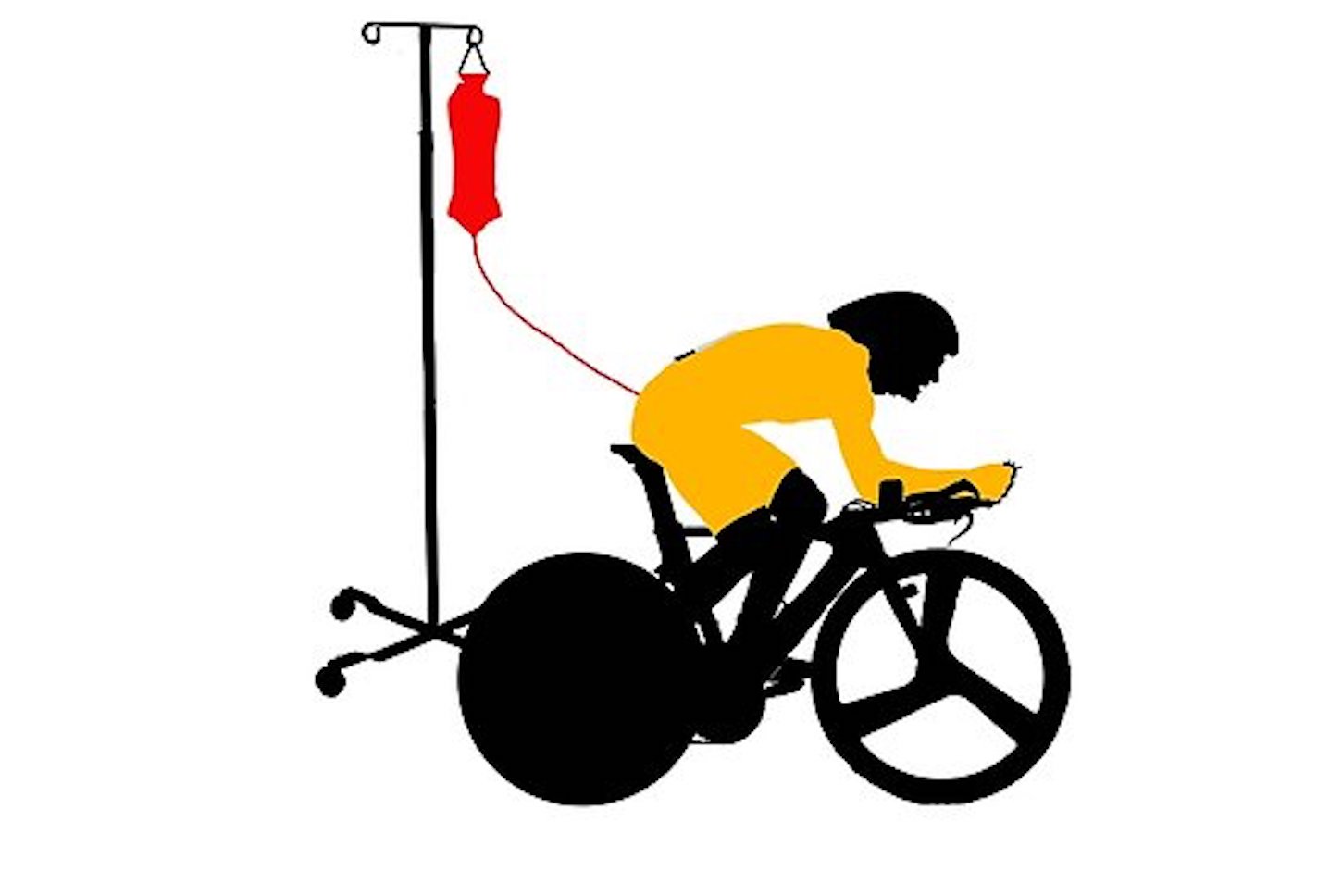 According to the Movement for Credible Cycling (MPCC), professional cycling saw a significant rise in doping cases in 2019, describing the increase as a “serious warning” for the sport.

The latest edition of the organization’s Credibility Barometer, which was first published six years ago, monitors doping cases across a range of sports.

Based MPCC’s latest report, cycling jumped from 13th to 5th last year, evidencing a growing number of doping cases compared to other sports.

Of the 32 doping cases, 24 involved road racing, while 4 were found in mountain biking, 3 in track racing and one in BMX.

“This year, we’re noting a clear break with the recent past,” said the MPCC, whose members include nine WorldTour teams, 17 Professional Continental teams, 10 Continental team and six Women’s teams.

“This sudden increase was equally observed in men’s and women’s cycling, whether it was track cycling or road cycling (all things considered).”

“While cycling had kept plummeting in the list of sports most affected by doping, it rose again from 13th to 5th in the span of just one year.”

MPCC says, one of the main contributors to the rise in doping cases in cycling involved Operation Aderlass, the Austrian anti-doping investigation that has to date uncovered seven instances of doping involving past or present riders.

“It is not out of the question that further names are revealed soon in addition to the seven known cases in our sport (six men and one woman),” the MPCC said.

“This police operation — carried out in close conjunction with the investigators from WADA (World Anti-Doping Agency) — alone does not explain the skyrocketing in the number of infractions.

“Furthermore, it served as a reminder that doping can spiral into all teams, including those committed to MPCC.”

“Two hypotheses are being used as explanation for those many doping cases in 2019,” it continued: “first, a renewed interest in doping; second, better targeted doping tests.”

Track and field was the sport with the most reported doping cases at 84, a quarter of those originating from Russia, which had 65 cases across all sports.

Other sports that surpassed cycling in reported doping cases were weightlifting, baseball and American football.