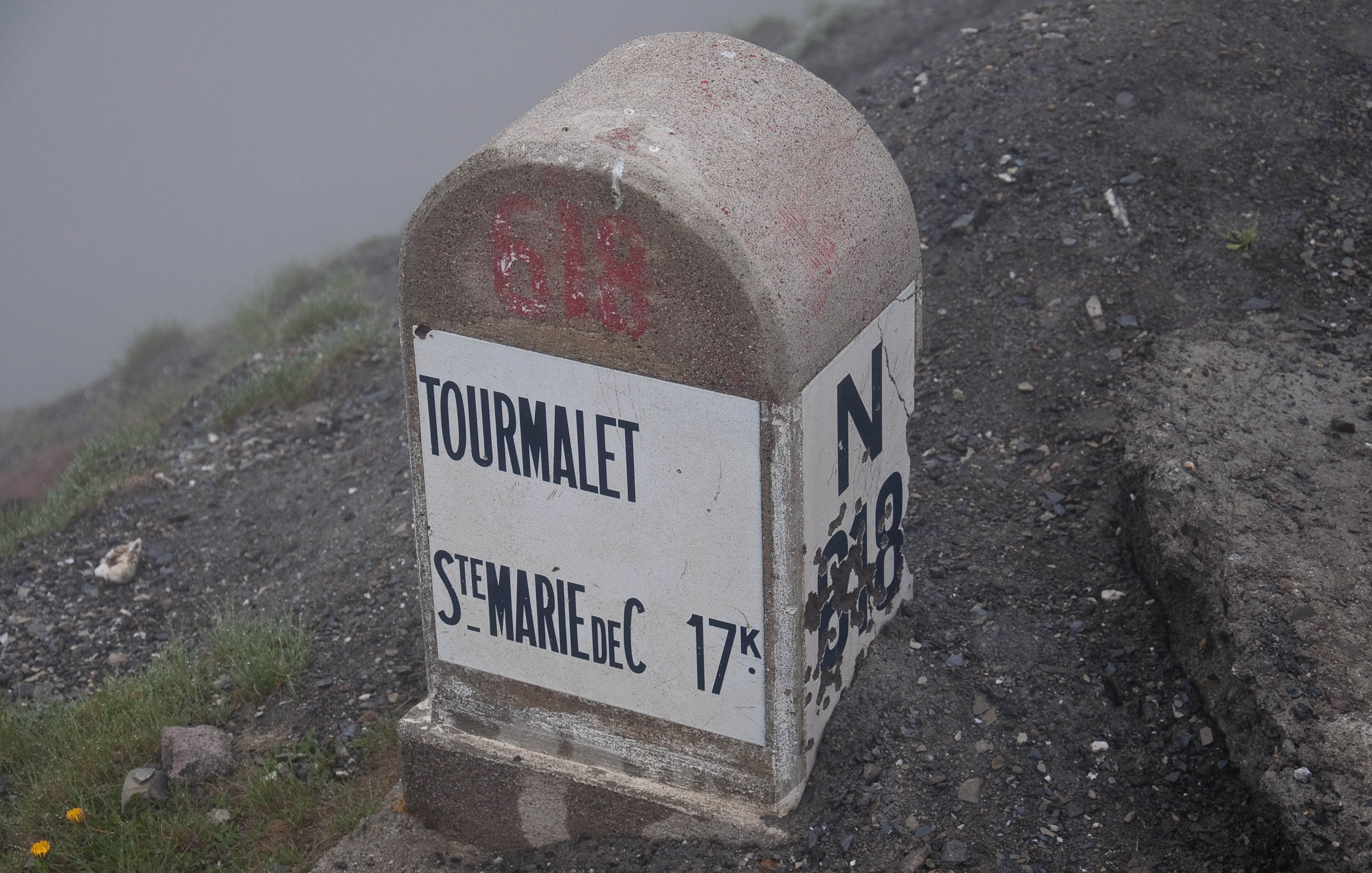 From the Col Collective

The Col du Tourmalet has a long and illustrious history with the Tour de France, first used in 1910 it immediately stamped its authority on the race with Frenchman Octave Lapize venting his displeasure and yelling “Vous êtes des assassins! Oui, des assassins!’ (‘You are murderers! Yes, murderers!’) to officials as he battled his way up little more than a goat track on his single-speed bike. Three years later and Eugène Christophe famously re-welded his fork in a forge at the bottom of the climb in Sainte Marie de Campan only to be given a time penalty for having outside assistance when he needed a second pair of hands to operate the bellows, now if that’s not a little harsh I don’t know what is?

To say that the Tourmalet is a regular in the race is an understatement having been featured over 80 times, and more than any other mountain, in the Tour’s history. From professional racers to amateur riders the Tourmalet is a book of stories a thousand pages long or more. The beauty of this mountain is knowing just how many tales it holds from old to new as you trace your way towards the 2,115 metre summit, making it the highest road pass in the Pyrénées. I’ve ridden the Tourmalet in the rain, shine and even under moonlight and every time I can feel a certain energy that’s unlike anything else. Maybe it’s the legends of the road in spirit riding with you? Maybe it’s my over active imagination dreaming of racing in the Tour? Or maybe it’s just the experience of the Tourmalet itself, something we all should have at least once in our lives.