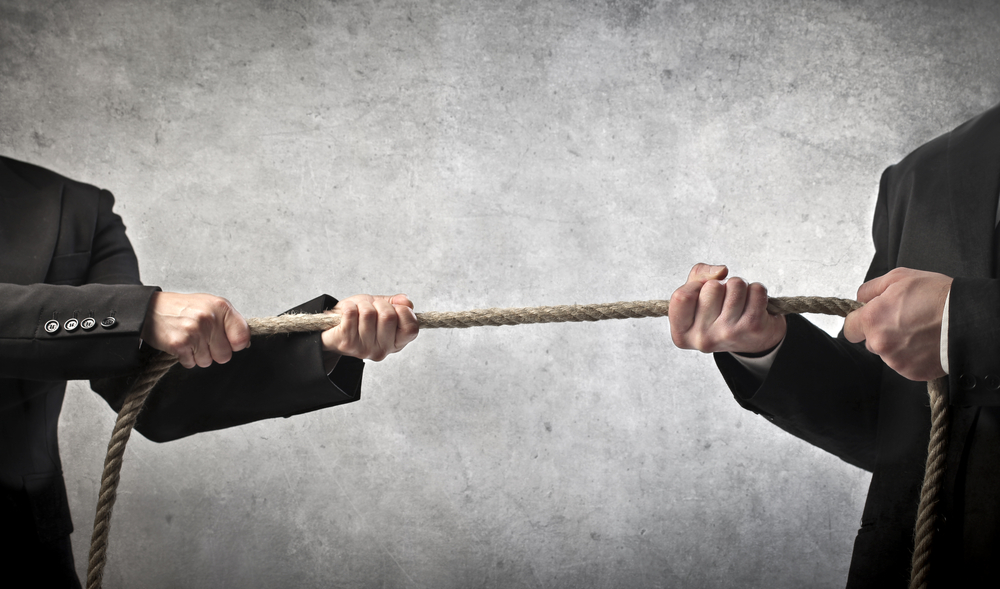 21 Dec 2015
By Campionissimo - In LATEST ARTICLES, THE GREAT RACE

The recent rift between the owners of the Tour de France, Amaury Sport Organization (ASO), and cycling’s governing body, the Union Cycliste Internationale (UCI), over the issue of reform, has prompted other organizations in the cycling world to weigh in on the power struggle.

Indeed, the Cyclistes Professionals Associés (CPA), which advocates the rights’ of cyclists in the pro peloton, issued a statement today, urging both organizations toward compromise and reconciliation in the interests of the sport.

“The CPA does not agree with the UCI saying that the reform was adopted with the consent of all parties of cycling, including the riders,” a press release read Monday. “The association of the riders was in fact in favor of it, but as long as all stakeholders, including the organizers, were also in favor of the new reform.”

Last week, the ASO dropped a bomb on the cycling world, after it announced that it would be withdrawing the Tour de France from the WorldTour calendar, and relegating it to the lesser HC category, as a means of rescuing it from the clutches of the UCI’s proposed reforms for 2017.

Needless to say, ASO’s decision sent a shock-wave through the sport, with both organizations holding firm to their respective views in the matter.

The CPA, which has been hard at work over the last few years, establishing itself as stronger advocate for the right of riders, is urging for more talks between the UCI and ASO in order to avoid a permanent split in the sport.

With this release the CPA (Cyclistes Professionnels Associés) intends to respond to the declaration of the UCI of these recent days regarding the decision of the ASO to exit the World Tour circuit. The CPA does not agree with the UCI saying that the Reform was adopted with the consent of all parties of cycling, including the riders. The association of the riders was in fact in favor of it but as long as all stakeholders, including the organizers, were also in favor of the new Reform. The CPA has noticed in recent weeks that the organizers and especially the ASO, are unwilling to accept the new guidelines of the UCI which are radically different from the original project. The CPA believes it is essential that the UCI takes into account the proposals of the different parties and especially that it respects the history of this sport which the UCI shall organize with sporting spirit and morality. The president Gianni Bugno also complains that the UCI has not deigned to respond and take a position on the letter sent by the CPA on the case of the Velon document (Velon addendum), unacceptable and unlawful in regards of the rights of the athletes. The CPA questions the silence of the UCI, especially towards the riders. The association of the riders expressly asks the UCI to open the dialogue with all parties who have a sincere desire to participate constructively in the Reform of cycling, to give our sport the respect it deserves.