Cyclists: What will you do About Doping Now? 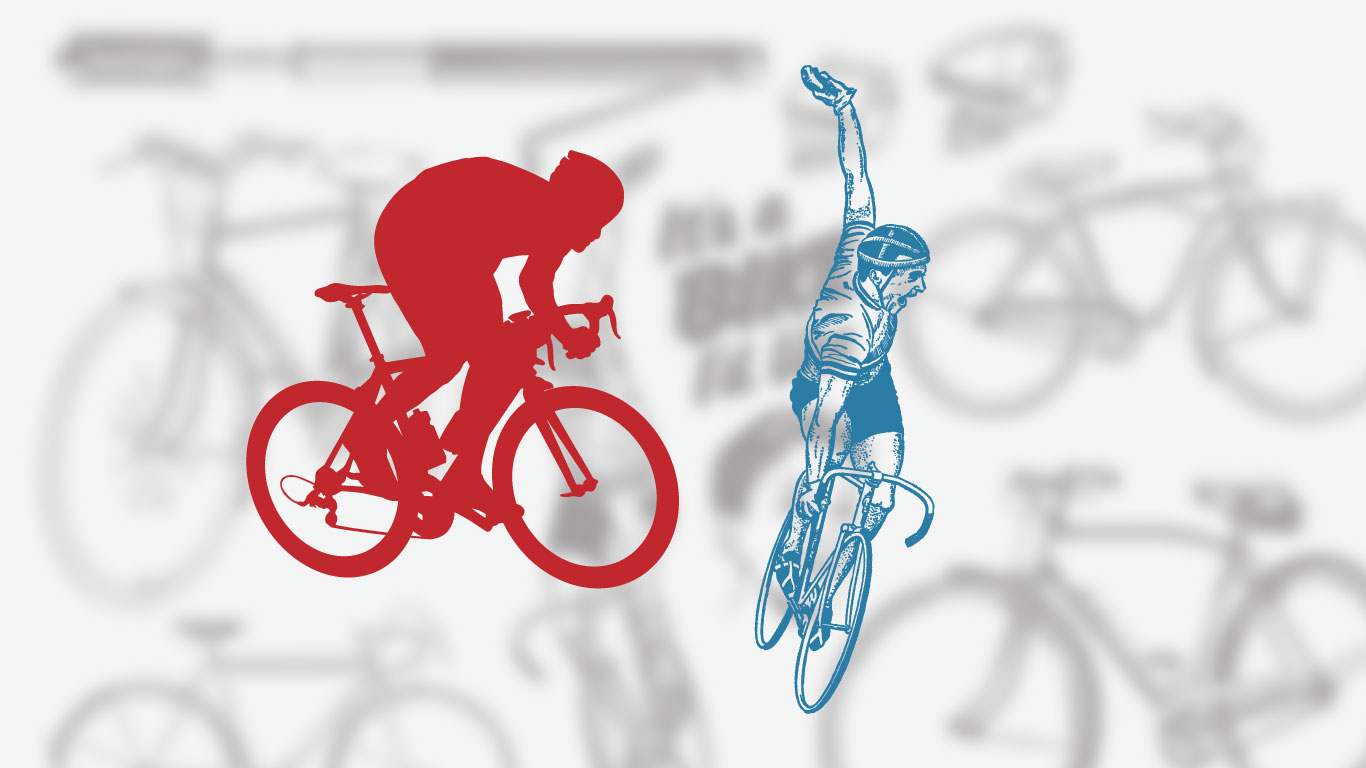 Cyclists: What will you do About Doping Now?

The use of banned drugs and substances and other prohibited practices – doping – has been a problem at the elite levels of cycling for a very long time. There is evidence now that doping happens in amateur levels of cycling too.

The continued emergence of positive tests, confessions from the safety of retirement, and endless speculation about who might be doping is slowly ruining the image of this beautiful sport. No discipline of cycling is immune from this problem.

Just when many cycling fans may have thought the sport could sink no lower, we see this week an alleged case of ‘mechanical doping’ with the first hidden motor found in the cyclo-cross bike of a 19 year old world championships rider in Belgium.

Mechanical doping changes everything and nothing

This case of ‘technological fraud’ may be a watershed moment for international cycling. Observers are saying a significant line has been crossed – some say hiding a motor in a bicycle is no longer cycling, and to be regarded as a worse form of cheating than performance enhancing drug use.

However, regardless of what you think about that view, it could turn out that mechanical doping changes everything and nothing in cycling. This hinges on how the cycling world reacts.

If social media comments over the years since Lance Armstrong are anything to judge by, public trust in the sport of cycling is fast evaporating. The crowds still turn up in droves to watch the racing, sure. But ask any cycling fan about doping these days and they will most likely just shake their head, roll their eyes, and laugh.

Even with the enormous resources being invested into anti-doping testing, surveillance and prevention, and the focus across sport generally on ethics and integrity, the situation is starting to look hopeless.

Sponsors are already leaving cycling to preserve brand images. And we have also reached a point where remarkable and surprising race results that used to be celebrated, admired, and marvelled at, are now routinely regarded with suspicion. Cycling fans don’t say “Wow!” anymore. We say “Show us the data”.

Sadly, watching cycling today is a little like going to a magic show – fun to see and be a part of, but no one is really sure what to believe. But worse still is the impossible conflict that exists in the cycling world on the doping issue.

On the one hand, some people from within cycling stand up publicly against doping and call for harsher penalties for some perpetrators. And yet, this is a sport that still lauds ex-dopers as legends, continues to employ ex-dopers in leadership and coaching roles, and celebrates current riders who have doped in the past.

What do the riders think?

As a fan of cycling, I’d like to think that most current and past elite riders have had enough of doping in this sport, and would agree that something different (and more effective) needs to be done about it. I want to believe this is the majority sentiment at the highest levels. I also sincerely hope that doping and other cheating is not somehow an ingrained part of cycling culture, even though I have argued previously that it may be.

As a researcher, I also have questions I’d like to ask current elite riders about what is happening in the sport: Is the use of hidden motors the next big evolution in doping? Do you think current anti-doping policies and measures (e.g. whereabouts program, drug testing, biological passport) are working? Do you believe the current penalties for dopers are severe enough? Should mechanical doping be treated differently?

And further: What do you think when you see dopers involved in cycling, working as Directeur Sportif’s, as coaches, as team support staff, and in the cycling media? How do you feel when dopers command public attention through their ‘tell all’ books, or land high profile jobs in the cycling media?

Jens Voigt, Robbie McEwen, Brad McGee, Mike Turtur, Geraint Thomas, Andre Greipel, Peter Kennaugh, Greg Henderson, and Simon Gerrans (to name some) have all spoken publicly against doping before. And Eddy Merckx, Marianne Vos, Bradley Wiggins, and Chris Froome have all just this week said some strong things about what the response to mechanical doping should be.

It’s a start, but sadly the great majority of riders and leaders from within the world of cycling remain silent on the doping issue. Most just keep pedalling while their sport burns.

Many drugs in sport experts believe the best approach to the doping problem will come from a focus on the grassroots – in order to facilitate and maintain a positive culture of anti-doping attitudes and behaviours from within a particular sporting community itself, rather than relying on a top-down ‘detect and punish’ approach that focuses on individuals.

These experts often recommend the design and delivery of education and prevention programs focused on topics like ethics and integrity, sporting values and culture, and the like – programs designed by them that need significant funding, take time to deliver, and require financial and other support over the long term in order to see desired changes.

Such ‘expert-led’ programs should certainly be considered as one part of the response to doping in sport generally. But it is also possible to think about ‘athlete-led’ action from within the cycling community itself that focuses on opportunities for cultural change.

One important opportunity here for cycling would be to reflect honestly on why it tolerates ex-dopers in positions of power and influence today, and celebrates dopers from yesteryear as heroes. Why not ask why this happens, and explore how things might be different?

A focus on such issues would require a greater level of courage from leaders and opinion makers in cycling to think and act collectively, beyond the podium and prize-money, for the greater good and future of the sport. Achieving change here would also require a higher level of organisation and representation than currently exists, even with the existence of bodies such as the Association of Professional Cyclists, International Association of Professional Cycling Teams, Velon, the Movement for Credible Cycling, and Bike Pure.

Change on this front would certainly be difficult. But nothing worth doing is ever easy, as the saying goes.

The sport of cycling may be fast approaching a moment where it is beyond repair on the issue of doping and other cheating. Some might say that the recent alleged case of mechanical doping proves that cycling has already arrived at that terrible place.

Many cycling fans are fed up, and the international governing bodies of the sport appear to want change too.

But where is the evidence that there is an appetite for action and change from within this sport? Where are the rider protests? Where is the organised collective action from within the ranks of cycling against doping and cheating?

Past and present cyclists, while you’re waiting for the governing bodies, anti-doping agencies, and experts to fix things, what will you do about doping and other forms of cheating in cycling now?

Do you even care?