Cyclocross Champion Sven Nys on His Career and Retirement 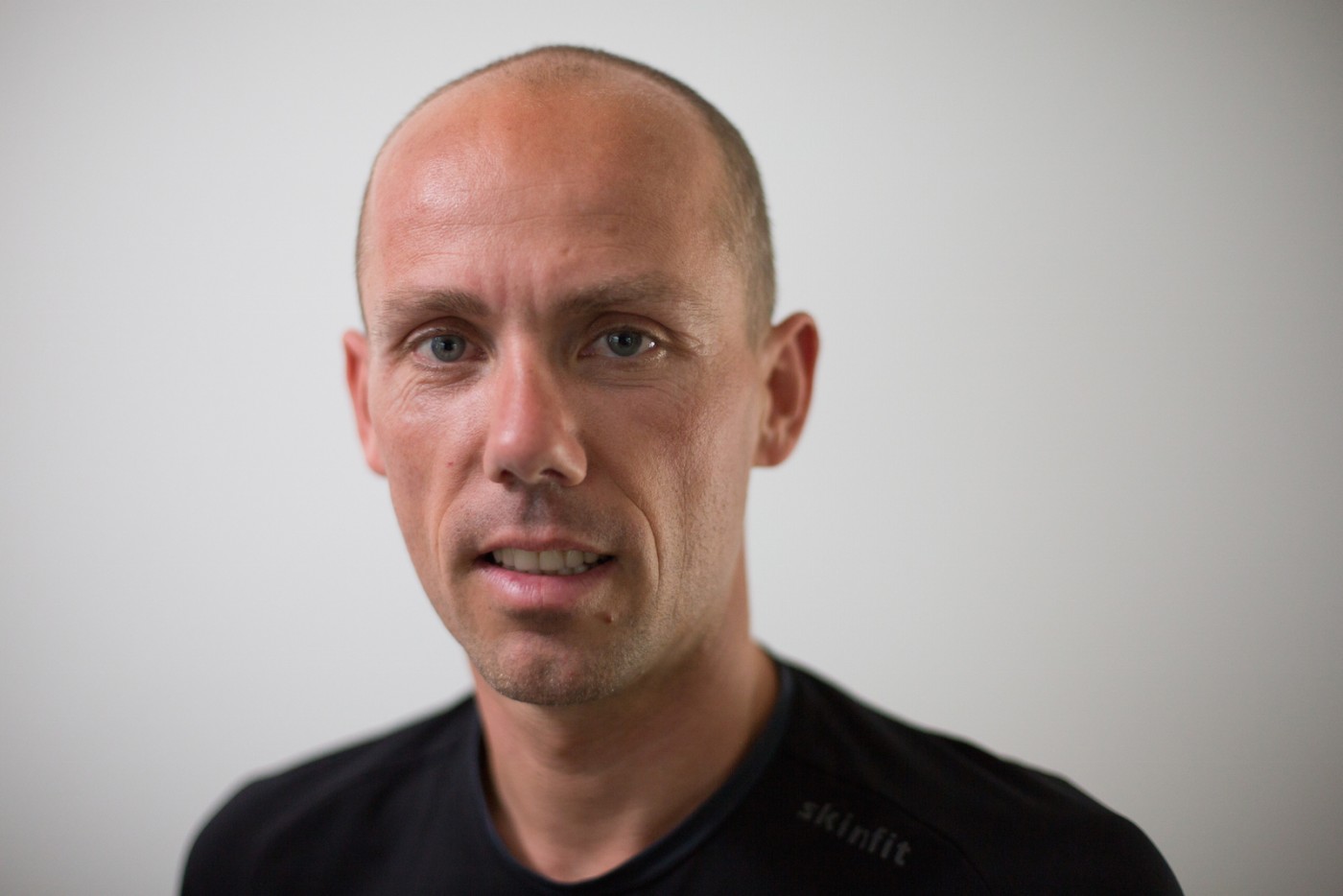 I don’t have to be better than the other guys anymore.”

It’s a simple declaration but one that demonstrates that Sven Nys, after years of dominating the world of cyclo-cross, would appear to have had no problem stepping out of the racing limelight.

Three months into his retirement from competition, his agenda is fuller than ever. He is Manager of Telenet Fidea Cycling Team, television commentator, motivational speaker, and will shortly be opening the Sven Nys Cycling Center near his home.

“I’m much busier now than I was before and I have to plan everything carefully. But it’s all about sport and that is what I love.”

However, don’t for a moment imagine that he has hung up his own bike.

“I always find time to ride my bike. It’s my passion. I ride probably five days a week but no longer have to push myself.”

“If I climb a mountain I want to enjoy it. I don’t have to have the best time at the top.”

Sven Nys’ retirement was carefully planned. After his second UCI world title in 2013 in Louisville (USA) he was already turning his thoughts to his post-competitive career, taking clinics for young riders, dabbling in television commentary, addressing companies…

Then in March 2015 he announced he would race exactly one more year as a professional.

“I just felt that I wasn’t the strongest anymore,” he declares simply.

Having said that, in his last year of competition he continued to clock up enviable results including victory at the UCI World Cup in Koksijde and fourth at the 2016 UCI Cyclo-cross World Championships in Heusden-Zolder.

“I wanted to end my career on a positive note and that’s exactly what I did. I gave it my all but I think I was more relaxed. My career had already been successful, and knowing I was going to retire gave me power for my last season. It’s not easy when you’re younger and you don’t know how long the victories are going to last, how long you’ll be able to keep riding…”

In any case, there are few who spend quite so many years at the top. The two-time UCI World Champion (2005 and 2013) seven-time overall UCI World Cup Champion and nine-time Belgian National Champion has won just about every race there is to win… and competed at two Olympic Games in mountain bike.

You would think pinpointing one single highlight would be impossible, but he doesn’t hesitate: “My second world title in Louisville. That was a highlight for me and for the sport as it went more international. I wasn’t expecting to win at 37 years old, and after that win my popularity increased, not just in Belgium but all over the world.”

In his new role as team manager, he will now find himself on the other side of the fence at races. Frustrating?

“Not at all,” he says firmly. “My goal now is to develop young riders.”

Last week, Nys was at the UCI World Cycling Centre in Aigle, Switzerland, where he mentored young riders gathered from the world over for a training camp.

His development work continues with the imminent opening of the Sven Nys Cycling Center, 1 kilometer from his home in Belgium where riders of all abilities will be able to try out and train for BMX, trials, mountain bike and cyclo-cross. The centre will also work with schools and organise camps.

“What I like the most is spending time with young riders. I like to jump on my bike and show them skills. I love seeing young kids who are into it and who want to learn.”

Sven Nys also continues to serve as a member of the UCI Cyclo-cross Commission, a position he has held for many years.

“I wanted to help cyclo-cross grow and over the years we have achieved a lot, not least the growth of women’s racing and increased safety.

“Cyclo-cross in general has changed a great deal during my career. It’s going much faster, there is more money, there are new women’s races, and the bikes are just another world. The whole scene is more professional. Even the teams – before there were no uniquely cyclo-cross teams, we were always attached to road teams.

“At 40 I have had to alter a lot of things during my career –training methods, skills, nutrition, preparation, recovery….”

“I have no regrets. My whole career was a positive way of living and if I could live each day again, I wouldn’t change anything.”