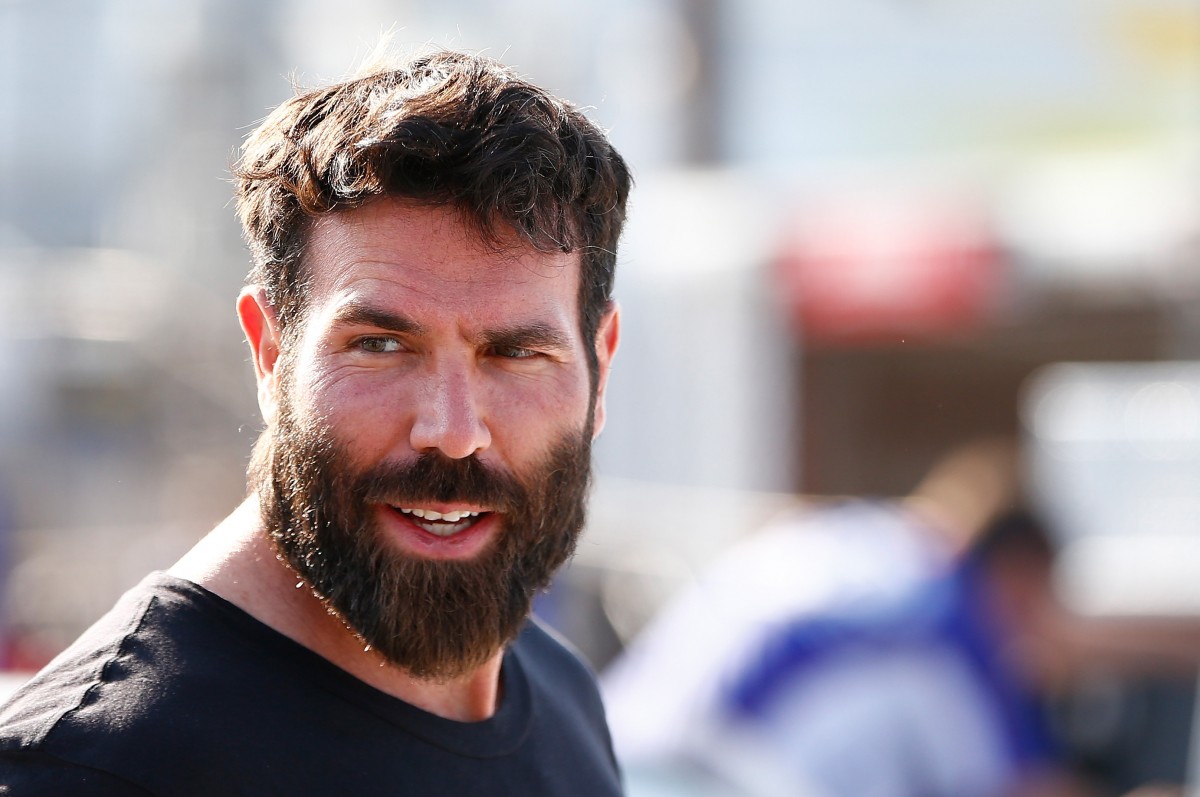 05 Apr 2016
By Gianni Pericolo - In LATEST ARTICLES, THE BROOM WAGON

Egged-on by investor Bill Perkins, Bilzerian accepted a $1.2 million bet, that he couldn’t ride a bike 300 miles from his home in LA to the Las Vegas city limits – in just 48 hours.

Yet, despite a medical history that includes four heart attacks in recent years, the adrenaline charged 35-year old threw down the gauntlet.

However, not to anyone’s surprise, Bilzerian embarked on his odyssey with nothing short of a masseuse, two chefs, a team of medical professionals and a full police escort.

In addition to his wager with Perkins, Bilzerian reportedly had more than $1 million in side-bets on the line as well.

It was also reported, that in the event he died along the way (a legitimate concern given his past medical history), Bilzerian would bequeath his private jet to entrepreneur and Paris Hilton sex tape star – Rick Salomon.

Bilzerian, who claims he hadn’t been on a bike for nearly two decades prior to accepting the challenge, trained for several weeks with the defrocked cyclist, Lance Armstrong, in exchange for making a $25,000 donation to the charity of Armstrong’s choice.

According to CardPlayer.com, Bilzerian began his bike journey at approximately 3:30pm on March 29, and arrived via police escort before the cut-off time of 11:59pm on March 31, to claim his booty.

So far, there’s been no evidence to suggest, that Bilzerian used any performance enhancing drugs to accomplish this feat.