What are the Dangers of Blood Doping? 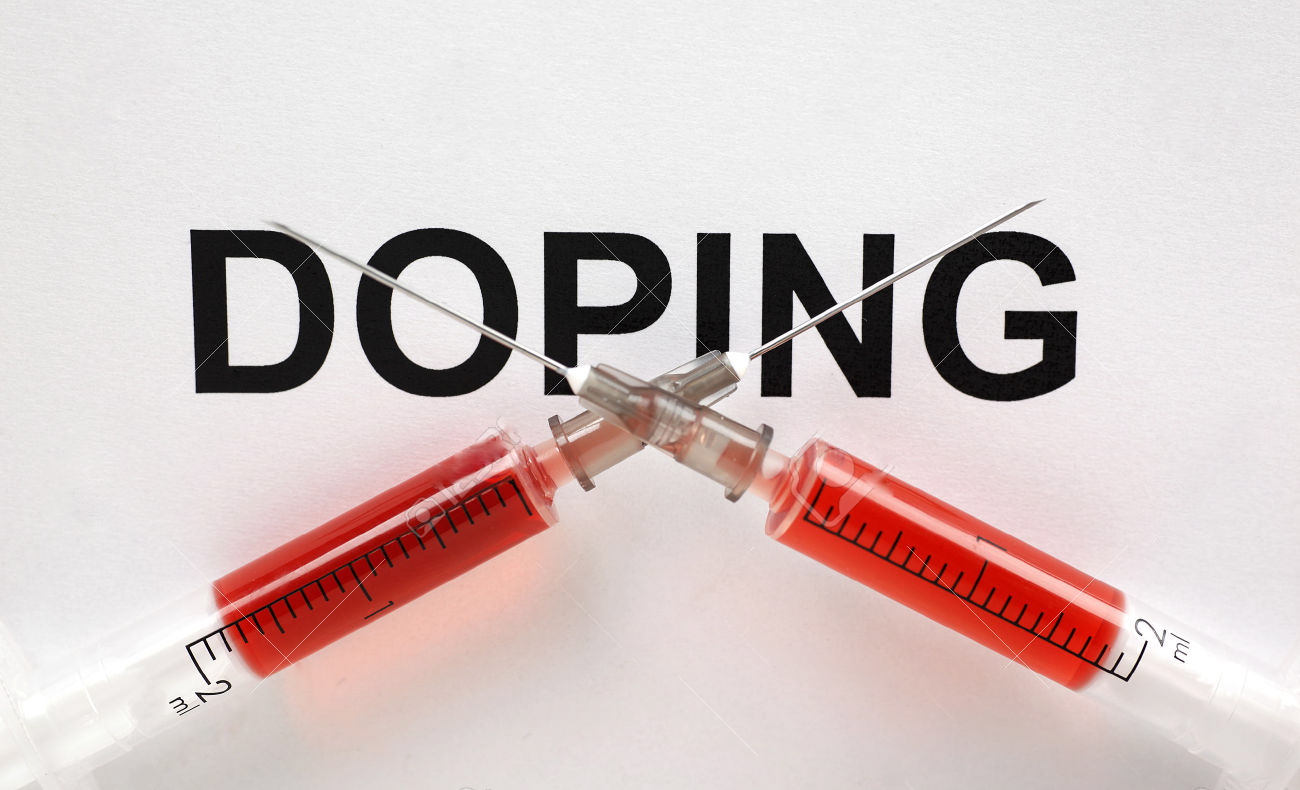 What are the Dangers of Blood Doping?

According to the World Anti-Doping Agency (WADA) blood doping is defined as the “misuse of certain techniques and/or substances to increase one’s red blood cell mass, which allows the body to transport more oxygen to muscles and therefore increase stamina and performance”.

There are three most commonly used methods for blood doping and these include erythropoietin (EPO), synthetic oxygen carriers and blood transfusions, all of which are prohibited under Wada’s List of Prohibited Substances and Methods.

1. It Can Stop the Heart in Your Sleep

EPO is a naturally occurring hormone that stimulates bone marrow to up your red blood cell count. Simply put, more red blood cells means more oxygen traveling to muscles. Pro athletes may be able to dose themselves precisely, with small amounts every day, but if you take too much EPO you end up with too many red blood cells, which actually thicken the blood and slow it down in your veins.

Highly trained athletes have lower resting heart rates than average, sometimes as low as 20 beats per minute, which decreases even more during sleep. Add EPO to the mix, and your heart may slow down enough to kill you.

2. It Can Cause Blood Clots, Heart Attacks, and Strokes

The same blood-thickening effect also increases the risk for blood clots, stroke and heart attack. “The most dangerous side effect relates to an increased risk of a thromboembolic event (clot),” says Amit Momaya a surgeon at the University of Alabama at Birmingham. “The cellular components of the blood, or “hematocrit,” usually make up about 40 percent of blood volume when centrifuged. As red blood cells accrue, hematocrit goes up as well and along with it, the risk of blood clots and heart attacks.”

In 2014, researchers in The Netherlands noted that four recent trials of kidney transplant patients receiving high doses of EPO after surgery found an increased risk of blood clots. “EPO is known to induce hypertension, so if you are a more mature male you might already have hypertension and taking EPO could have long-term risks,” says doctor Stefan Franz.

4. It Halts the Body’s Ability to Fight Cancer

As a growth hormone, EPO also has antiapoptotic effects, meaning that it slows down the body’s natural system of killing and removing damaged cells. “It doesn’t cause cancer, but it might prevent the body from killing cancer cells, or it might aggravate growth of cancer cells,” says Franz. Some long-term studies of kidney patients have found an increased incidence of cancer for those treated with EPO, and experts hypothesize that the hormone may stimulate tumor growth.

5. It Comes with Massive Unknown Risks

Other than using anecdotal evidence from the spates of cyclists who have died under mysterious circumstances, it is actually quite difficult to study the potential consequences of a healthy athlete taking EPO. All the clinical studies have centered on people with kidney problems or other chronic conditions, for whom the drug is actually indicated.

“As you can imagine all the bountiful clinical studies are not done long term in healthy subjects,” says Franz. “Many cyclists also take testosterone medications, and this in combination with EPO has never been studied.”