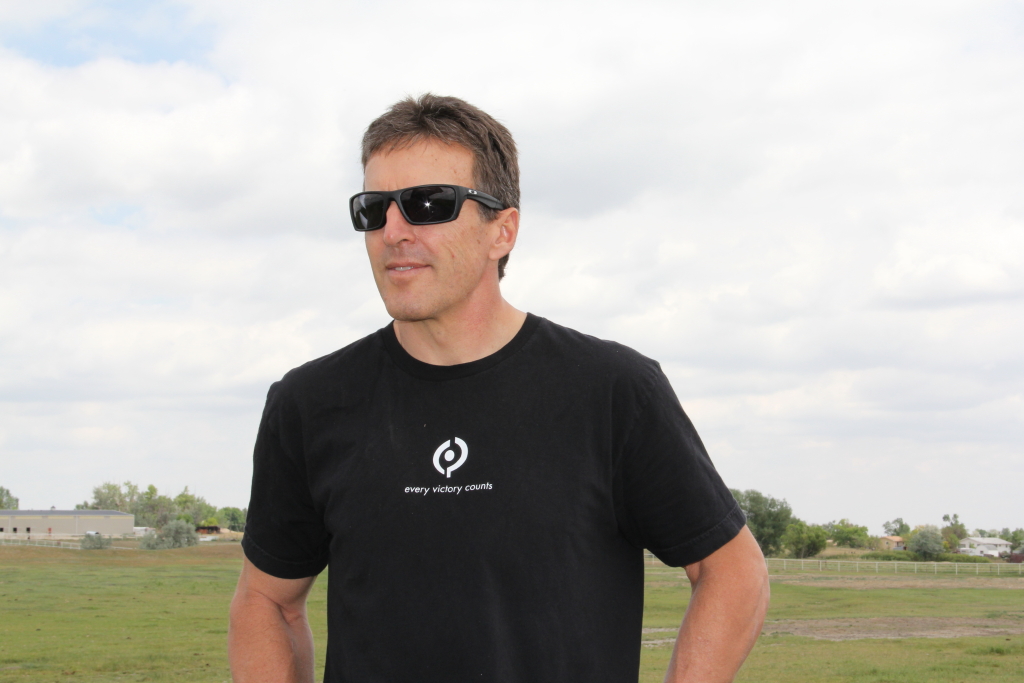 Davis Phinney is an esteemed American cyclist and Olympic bronze medalist. Throughout the 1980’s and early 1990’s, Phinney was a familiar face on the podium, racking up 328 victories (a US record) before his retirement from professional cycling. Diagnosed with young onset Parkinson’s disease in 2000 at age 40, he went on to establish the non-profit Davis Phinney Foundation for Parkinson’s in his hometown of Boulder, Colorado, USA. This biographical short, featuring appearances by Connie Carpenter, Taylor Phinney and Kelsey Phinney, chronicles Davis’ professional career, Parkinson’s diagnosis, and transition from athlete to advocate and inspirational role model.

The Davis Phinney Foundation’s mission is to help people living with Parkinson’s to live well today. The Foundation offers programs, resources and research to help people affected by Parkinson’s take greater control of their treatment in order to improve quality of life today and every day. Initiatives include The Victory Summit® symposia series, the Parkinson’s Exercise Essentials video, the Every Victory Counts® self-care manual and the Living Well Challenge(TM) educational webinar series. Learn more: davisphinneyfoundation.org.