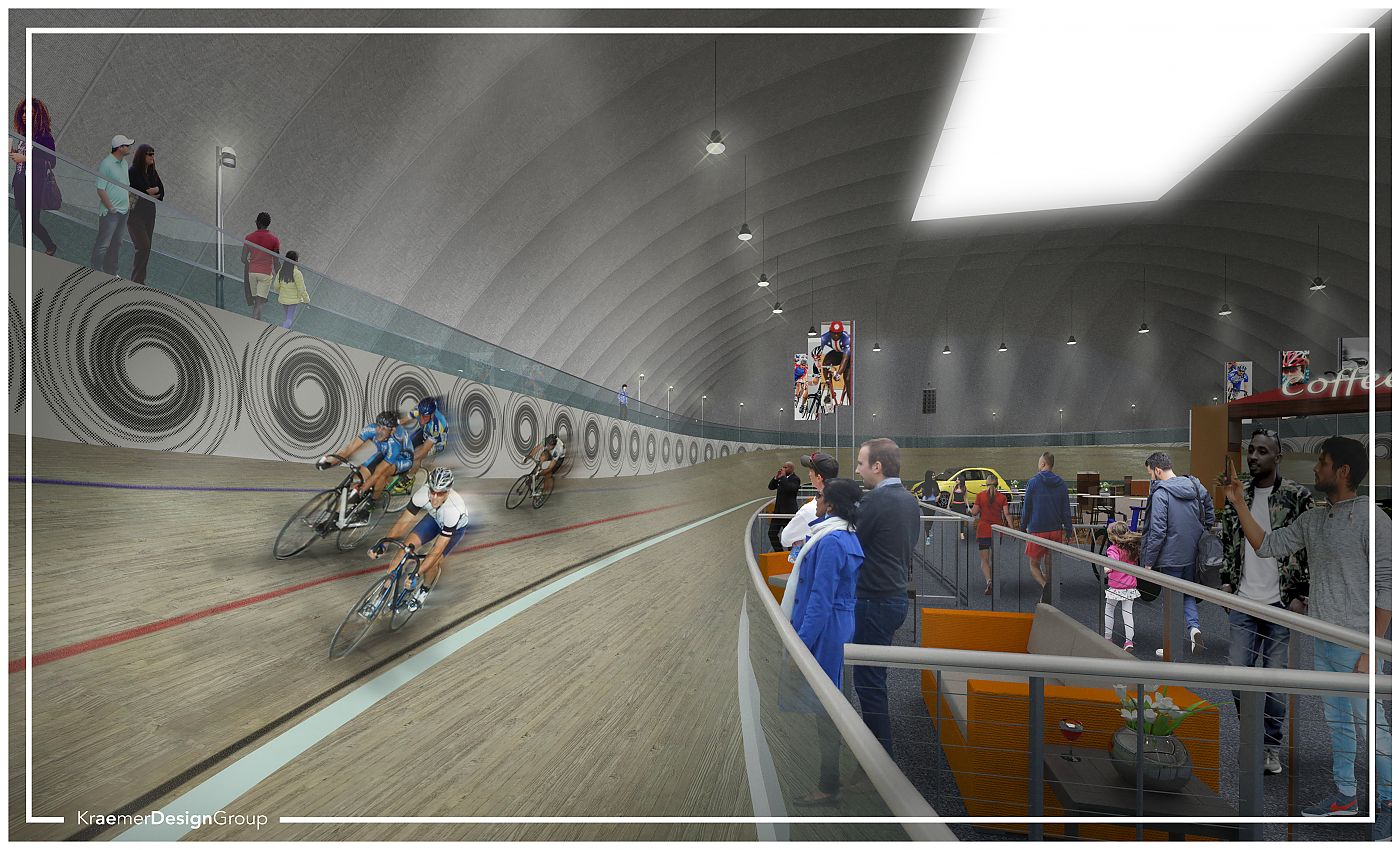 City officials in Detroit held a groundbreaking ceremony this week, paving the way for a new $4 million multi-sport complex that will include an indoor velodrome.

According to the nonprofit organization, The Detroit Fitness Foundation (DFF), construction on the new facility will get underway at Detroit’s Tolan Playfield this spring with a projected completion date of late summer.

Mayor Mike Duggan said, “Having safe and healthy spaces within our neighborhoods for families to live and play is essential to our city’s continued growth. The Detroit Fitness Foundation initiative will be a great asset to our community and its residents.”

The velodrome was designed by DFF’s executive director and life-long resident Dale Hughes, who’s credited with designing more than 20 velodromes worldwide, including the 1996 Olympic Velodrome in Atlanta and the 2015 Pan Am Games Velodrome in Toronto.

“Our goal is to provide kids with opportunities to turn the Olympic dream into a reality,” Hughes said. “I’ve had the honor of working on projects around the world but I am thrilled to bring this state-of-the-art indoor complex to my back yard in the city of Detroit.”

Besides the velodrome, the facility will include running, walking and in-line skating lanes and a multi-purpose infield and coffee shop/cafe.

In addition to the indoor complex, DFF is donating $125,000 for additional outdoor improvements to the park, and the city has committed $250,000 for new outdoor features including playground equipment, a picnic shelter and tables, fitness station, skateboard ramp and horseshoe pits.