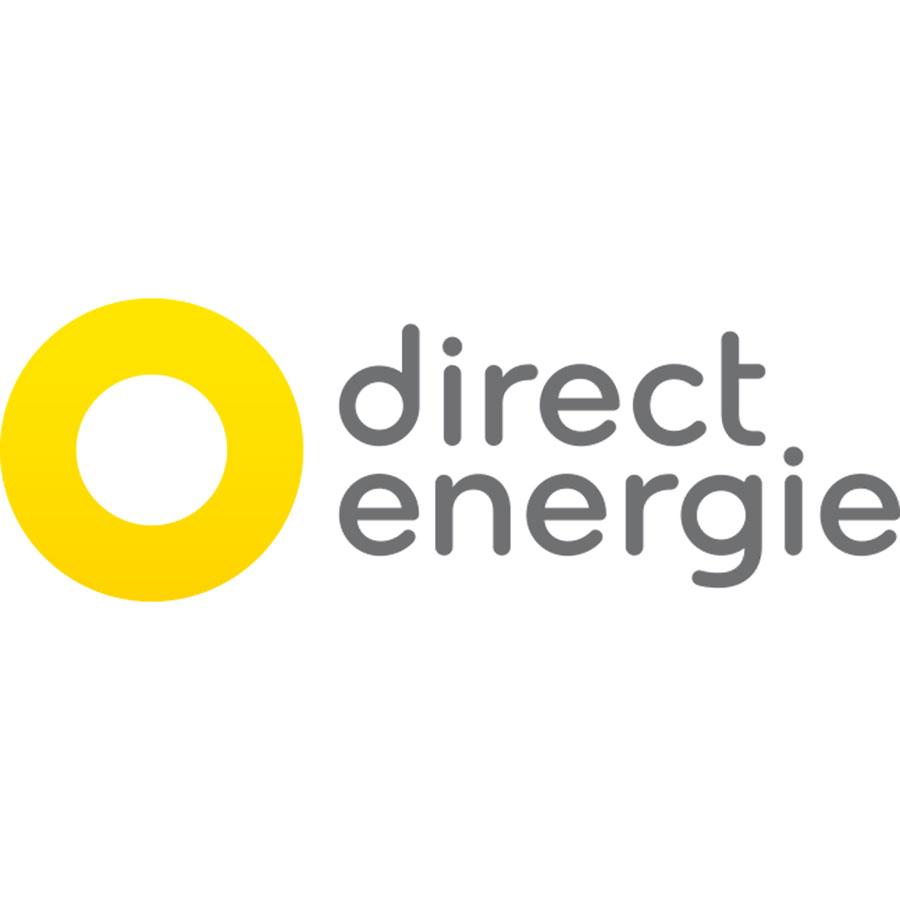 Europcar’s Jean-Rene Bernaudau, announced during a press conference today, that that electricity and gas supplier, Direct Energie, will take over sponsorship of his team for 2016.

The team is currently at the Professional Continental level, but Bernaudeau said that he is aiming at re-joining the ranks of the WorldTour.

The new team is slated to have 20 riders for next season, which will include such mainstays as Thomas Voeckler, Bryan Coquard and Romain Sicard.

“I chose Direct Energie because I wanted a partner that would be seduced by the long-lasting work I led for the training of riders. I am convinced that Direct Energy Cycling team will surprise and bring good vibes to the peloton thanks to its ‘panache’ and fighting spirit,” Bernaudeau said.

Xavier Caïtucoli, Direct Energie’s CEO, said “This is a real pride for Direct Energie and its staff to become sponsor of this team benefiting from popular support in France. Choosing pro cycling is natural to us as we share common values such as proximity, enthusiasm and taste for effort. And we are both challengers.”

Europcar, which took over from Bouygues Telecom in 2011, had announced earlier this year that it would end its sponsorship at the end of 2015.