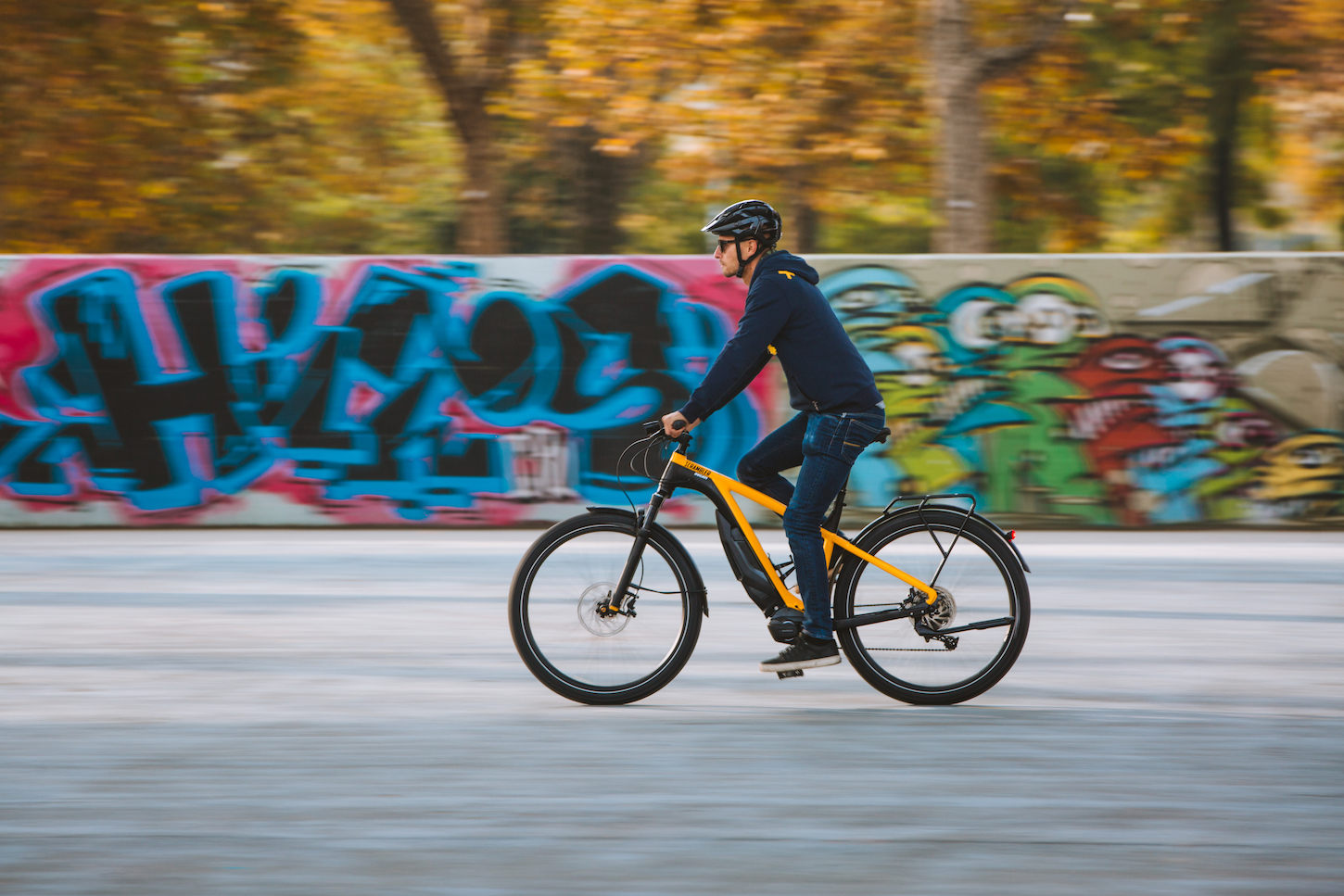 Ducati has entered the electric bike segment with the launch of its new e-Scrambler, offering what the Italian brand says is “an urban ready ebike that’s equally at home on city streets as it is on open country roads.”

According to Ducati, the e-Scrambler is made in conjunction with the electric bike company Thok, which shares many of the same features as its MIG-HT model such as a hydro-formed 6061 alloy frame, a 250W Shimano Steps E7000 mid-drive motor alongside a 504W battery pack that can deliver 60 Nm (44.2 lb-ft) of torque and a Suntour XCR34 front suspension fork.

Additionally, the e-Scrambler is also equipped with a rear rack for carrying luggage, mudguards and an integrated rear light

The new Ducati e-Scrambler sells for $4,285 (€3,699), which is available in four sizes, with yellow/black being the only choice of color.