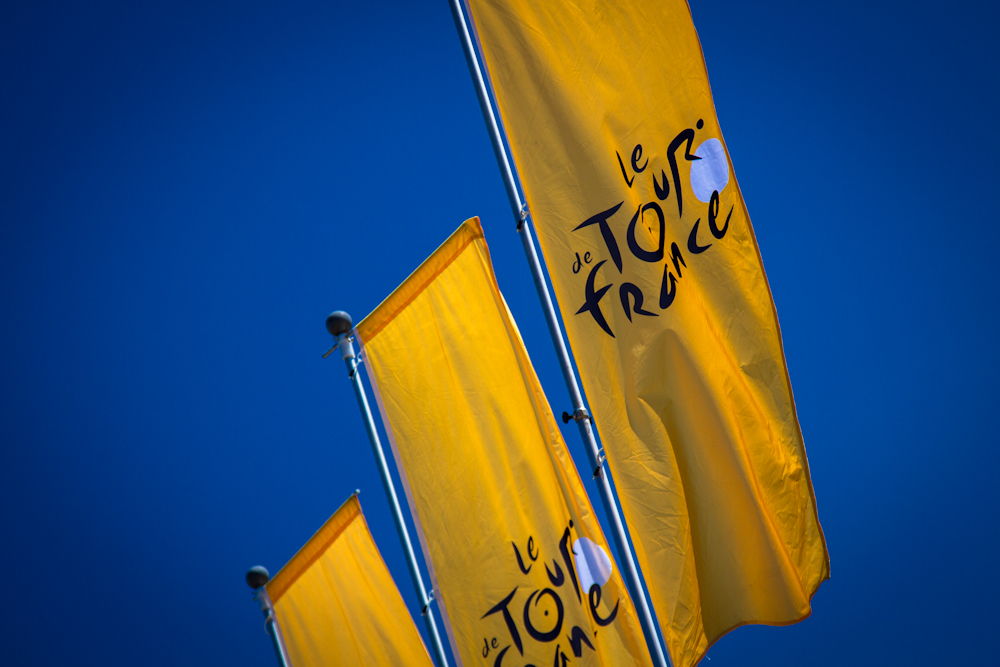 Organizers for the Tour de France, Amaury Sports Organization (ASO), announced today, that Düsseldorf, Germany will host the 2017 Tour de France Grand Depart, marking the first time a German city has hosted the start of the French Grand Tour since 1987.

Düsseldorf initially submitted its bid to host the 2018 Grand Depart, however, after London withdrew its interest, the German city decided to step up its plans.

However, the decision to host the Tour didn’t come without some political descent.

Additionally, although the triumph of Jan Ullrich as Tour de France champion in 1997, gave rise to the sport in Germany, doping revelations on the part of the German rider, later had a deleterious effect on the sport’s popularity in the country.

However, with the success of new German riders such as Tony Martin, Marcel Kittel and John Degenkolb, some of that popularity has been restored.

“It is certain that Germany is emerging from this period where it had fallen out of love with cycling,” said Tour director Christian Prudhomme. “There was a period of crazy love, of amour fou, in Germany and that was then followed by a period of désamour fou. Now we’re in a new era that’s a little bit between those two sentiments.”