Is Dyneema the New Carbon Fiber? 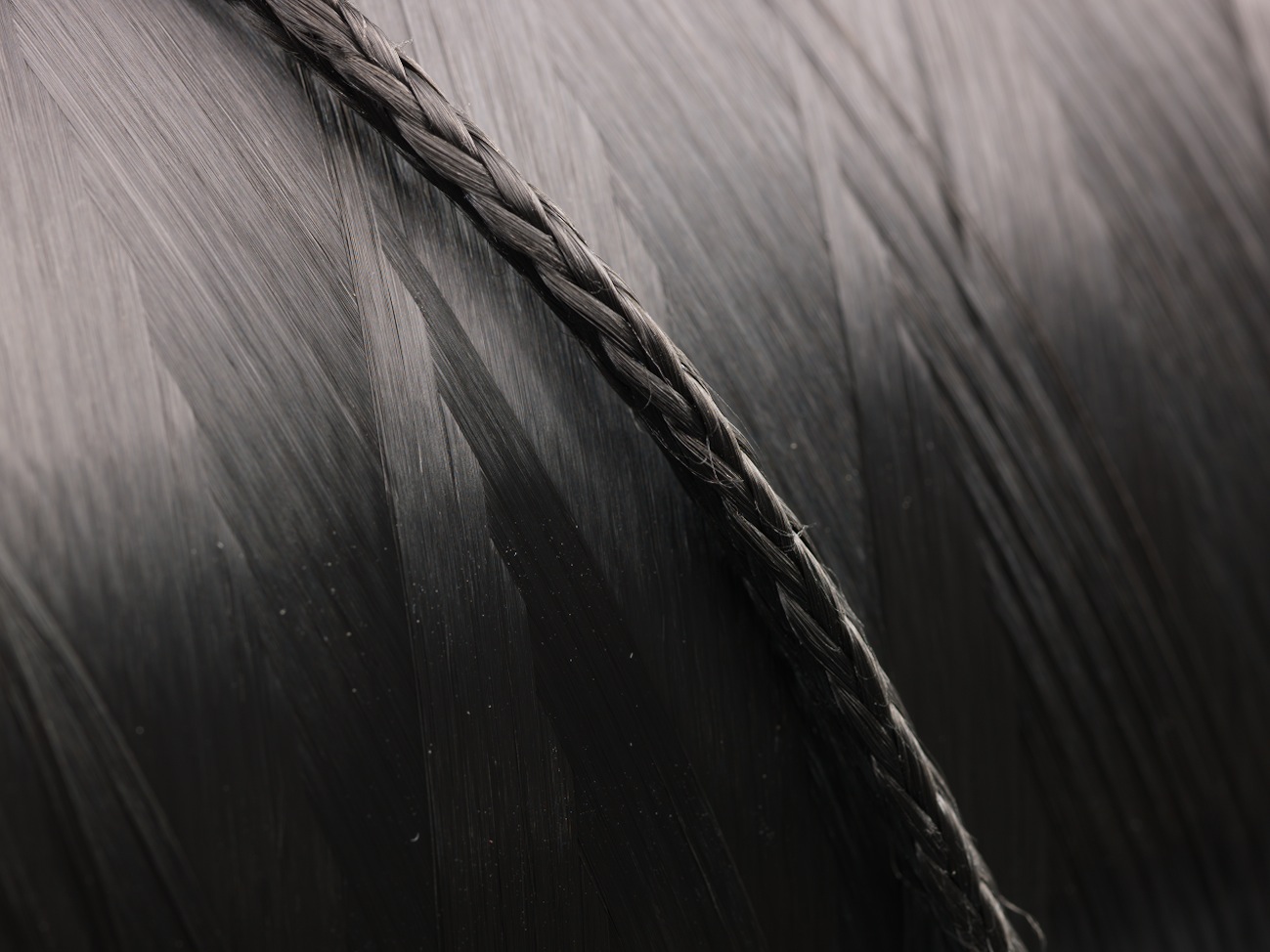 Already incorporated into the making of cycling apparel and footwear by a range of well-known brands, the material Dyneema is now making its way into the realm of bike fabrication.

The North Carolina-based DSM is the parent company that’s been at the helm of the development for Dyneema, which is currently used in a variety of applications across the military, law enforcement, automotive, aviation, maritime and sporting goods industries.

So far, companies such as Castelli and Exteondo are using Dyneema in their range of pro team apparel, with Giant-Alpecin being the most notable squad to don the material in their “kits”.

While DSM says Dyneema has a very high strength to weight ratio and is easily moldable, the material alone does not handle impact well.

However, DSM says they’re currently working with a number of bike brands to development Dyneema alongside carbon fiber, as a means of increasing the composite’s already excellent absorption and anti-vibration characteristics.

In fact, DSM claims that adding Dyneema to carbon fiber can increase energy absorption by up to 100 percent.

DSM recently displayed a prototype bike at a trade show in Germany, which utilized Dyneema in its frameset and spokes.

The implications of this new found marriage between materials could be profound, with Dyneema weaving the way for brands to change their current manufacturing processes, and perhaps even allow them to return to their homogenous beginnings.