E-Bike Sales Double for the US Market 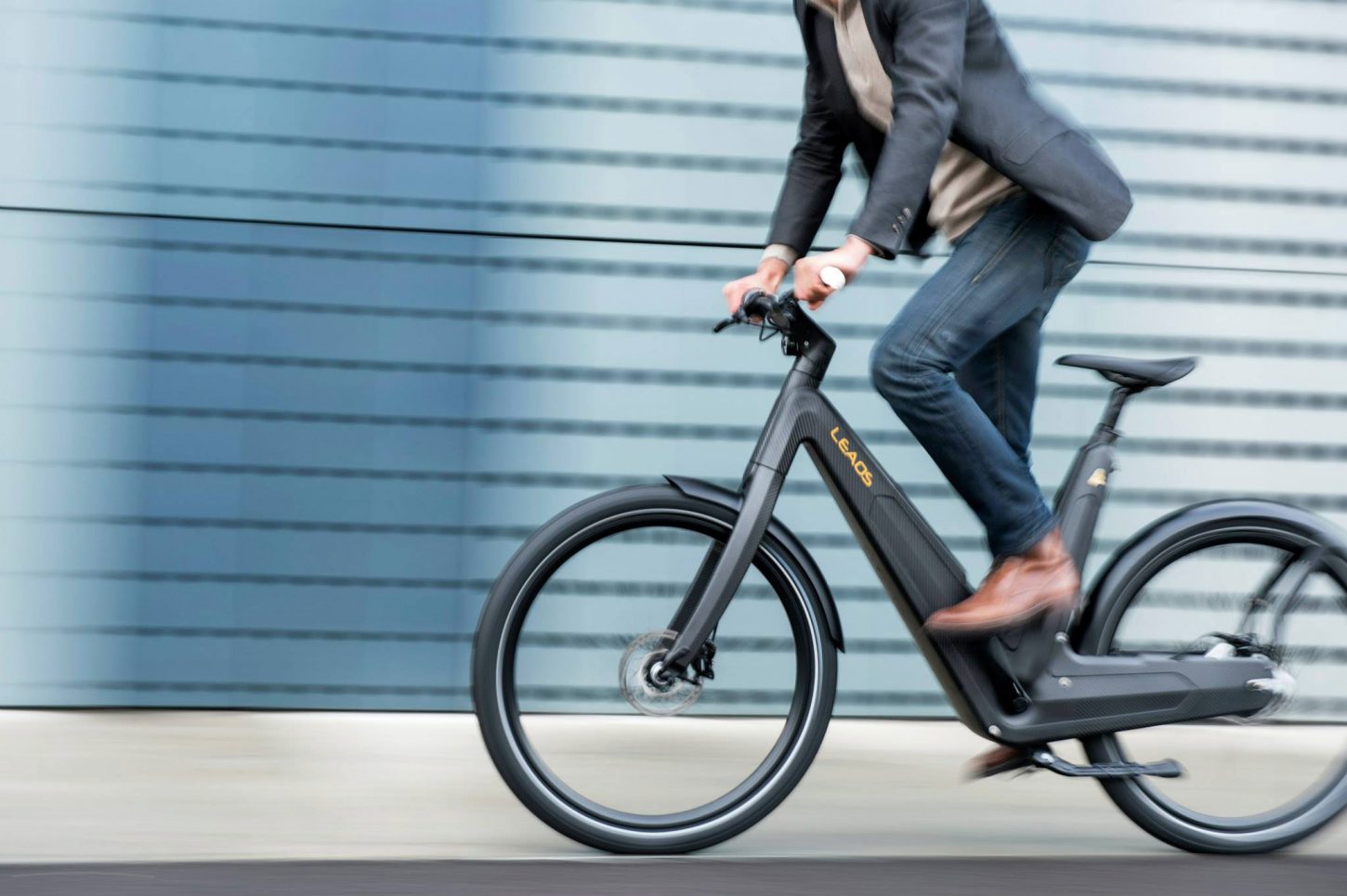 Though the volumes are still small, the US consumer is seriously starting to embrace the e-bike. Between January and July the total market doubled in sales, as claimed in a recent BPSA (Bicycle Product Suppliers Association) study.

‘E-bike is Here to Stay’

Running up to Interbike, the show organization published these market statistics to point out the growing importance of this category, also on the North American market. “The e-bike category is clearly here to stay, as evidenced in these exciting numbers over the past two years,” said Interbike Vice President Pat Hus after he returned from Eurobike.

“Seeing what is happening with e-bikes in Europe, the opportunities for the North American market are staggering. Our jobs as tradeshow producers is to help facilitate this opportunity for both retailers and suppliers. Much is changing in this fast-paced segment and everyone needs to stay on top of trends and where things are going. Therefore the ‘Electric Theatre’ together with our partner Bosch will provide a series of free sessions presented by top experts in the world of e-bikes today who will deliver valuable insights to retailers and suppliers alike.”
Some of the topics to be discussed are “Where can I ride my e-bike?”, social & traditional media outreach for e-bikes & beyond and the US market trends.

With a new management team, Focus Bicycles USA, a division of Pon Bike Group, announced to launch a new range of e-bikes at Interbike.

“We are coming back to the show for a few key reasons,” said the recently appointed General Manager Dan Delehanty. “We are launching our new e-MTBs, the Focus Bold² and the Jam² while we are also supporting CrossVegas, with the first-ever Focus e-bike challenge. This is also the opportunity for us to connect our growing sales staff with current and prospective dealers.”

Interbike Expo 2017 is scheduled for September 20-22 in the Mandalay Bay Convention Center in Las Vegas, USA. Prior to the Expo the OutDoor Demo takes place in nearby Boulder City on September 18 and 19.