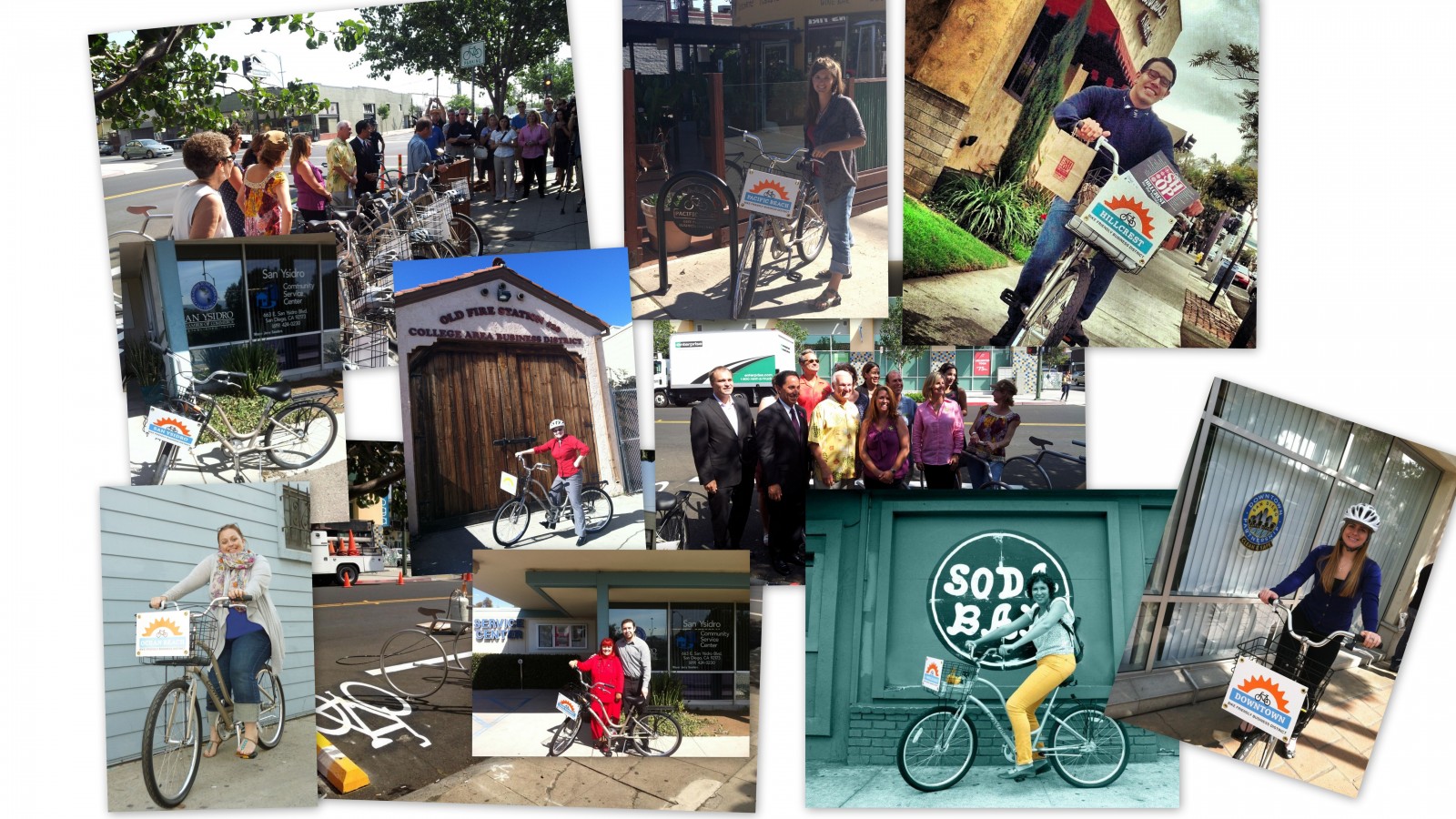 The assertion that installing cycling infrastructure in urban areas will hurt the local economy, defies the evidence from a plethora of case studies.

There are numerous international examples where local business-owners have over-estimated the proportion of their customers who travel by car. Consequently, they have considered parking as an overarching issue of primary concern.

They have often resisted anti-car, pro-active transport infrastructure changes – such as removing on-street parking and car lanes, and creating shared paths – on the premise that these will be bad for business.

But such changes have often resulted in increases in retail activity as well as jobs, land value and tourism.

In San Francisco, California, traffic lanes were slimmed to slow down cars and accommodate other road users. Nearly 40% of merchants reported increased sales. More than 60% reported an increase in the number of customers who ride bicycles.

New York implemented a raft of changes across the city including traffic calming, separated and protected bike lanes, and dedicated bicycle signals. These changes resulted in significant rises in retail sales, beating the Manhattan average for the same period and substantially outpacing performance on nearby unaltered streets.

The city’s Department of Transport later released a report presenting and explaining the robust methodology developed for evaluating the economic effects of these “Sustainable Streets” improvements. This report is available for use by other cities and public agencies.

In Toronto, Canada, a study of merchants and patrons found only 10% of patrons drove to the area. A majority of merchants believed that a bike lane or widened footpath would increase business and that off-street parking lots would cover the reduction in on-street parking. These findings from Canada demonstrate that local business-owners don’t always oppose improvements in cycling infrastructure at the expense of cars.

There have even been case studies in the City of Melbourne itself revealing the benefits of sacrificing infrastructure for cars to make way for bicycles.

A study of in the Carlton area of Melbourne,  found that while the average cyclist’s retail spending is only $16.20/hr compared to a car driver’s $27.00/hr, six bicycles can park in the space required for one car. Therefore, while one car space equates to $27.00/hr retail spending, six bicycle spaces equate to $97.20/hr.

That puts a new light on the claims by our Herald Sun editorial:

Motorists will be dismayed to learn that doubling the number of bike racks on city streets will mean fewer carparking spaces … Councillors must surely be aware of the problems they are creating for the thousands of businesses long established in the city.

Previous evidence suggests that inner Melbourne businesses will prosper under a changing transport environment – and not “see their money spent against their business and personal interests”, as the Herald Sun suggests.