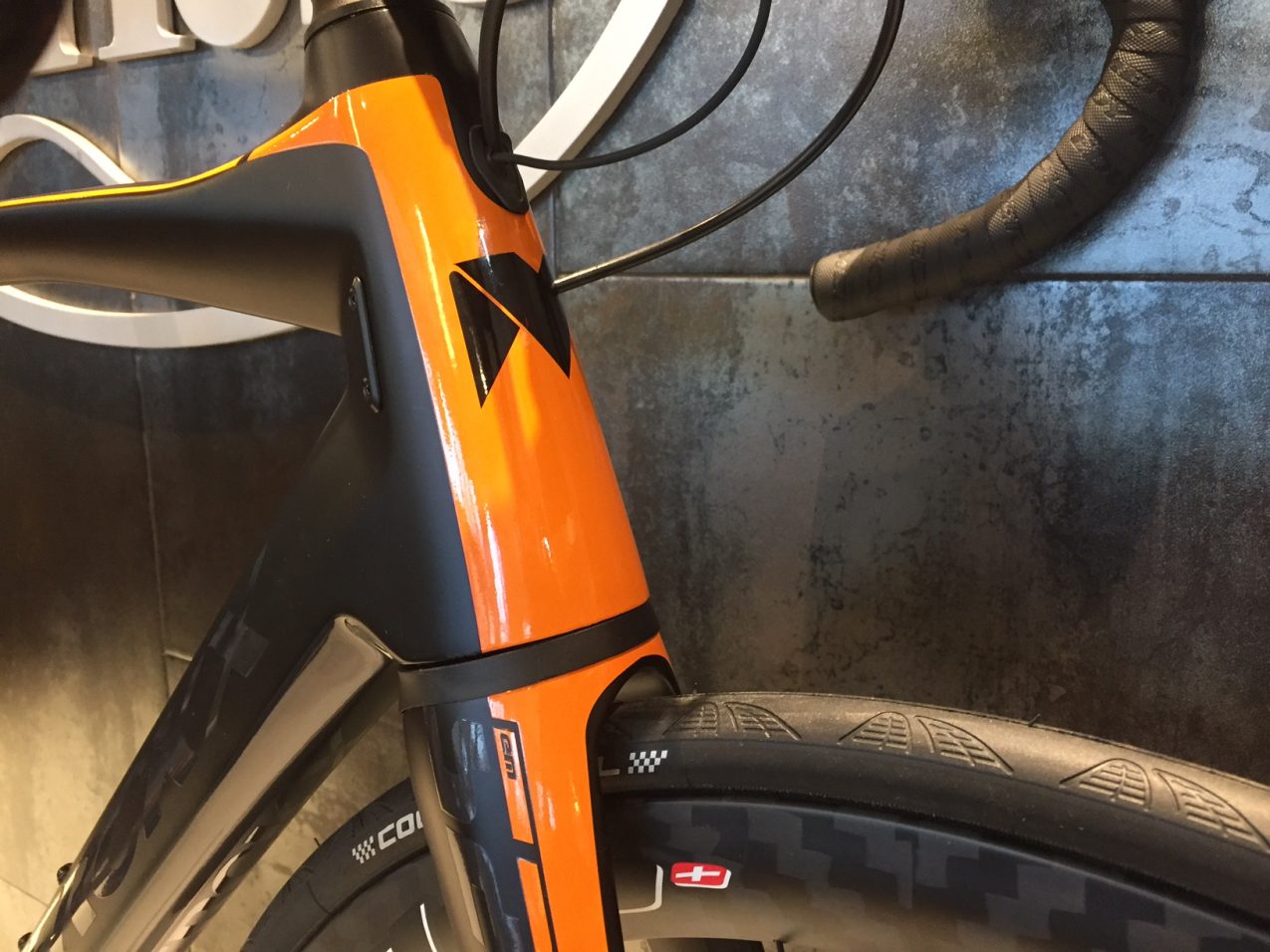 Despite bearing the surname of cycling’s biggest luminary, the Eddy Merckx brand has struggled over the years to be profitable.

Merckx started the brand 1980, two years after he retired from a stellar career in racing. However, over the decades, his role as a principle shareholder and brand ambassador continued to diminish, until 2008 when he sold practically all of his ownership.

Last year, Eddy Merckx Cycles came under the ownership, of the Belgian group, Van Diepensteyn NV, which pledged to double the profits of the brand from €14 million to €27.7 million.

The holding company of Ridley, Race Production, confirmed that it had bought the Merckx brand in an report published by the Belgian media outlet, De Standaard.

According to the report, the acquisition will enable the Merckx brand to share resources and revenue alongside Ridley, with the goal of growing the brand internationally.

Bart van Muylder, CEO of Van Diepensteyn NV, said, “we sold almost 1,500 Merckx bikes in the United States last year, our limited scale in particular has a negative impact on our buying and selling prices and means that the fixed costs keep our financial results under pressure.”

“Also, as a small player we do not have sufficient clout to win the strongest international distribution partners for us.”

“If the Merckx brand really wants to break through globally, it had to partner with a big player.”

“We found it our responsibility to keep this Belgian heritage in Belgian hands.”

“Ridley, with its strapline “We are Belgium”, its worldwide distribution and presence in the WorldTour peloton, is the ideal company to continue the tribute to Eddy Merckx.”

Ridley CEO Jochim Aerts commented, “this brand has so much history and means so much for the Belgian bicycle industry.

“Eddy Merckx and Ridley are the best-known Belgian bicycle brands and they can now strengthen each other.

“We guarantee the survival and further development of this brand.

“This acquisition creates a kind of cross-pollination of the two Belgian brands within our company.”